It’s been another amazing year taking part in ExtraLife and raising money for kids in need! During our annual 24-hour ExtraLife stream, the ARK Community raised a staggering $184,502! The ARK community helped us reach new records this year. The Studio Wildcard team was the #1 team for most of Game Day and the highest we’ve ever been before (previously #3)! Additionally, we reached #2 on individual fundraising setting a new record for individual donations!

This seventh year of participating in GameDay with ExtraLife puts us well over $400K raised and we couldn’t have done it without the ARK community! We are grateful for our generous, supportive players, partners & sponsors, & the opportunity to help facilitate this endeavor. Here’s a recap of everything you may have missed during the 24-hour event!

If you’ve won one of these amazing giveaways, please be patient! We’ll be in touch over the coming days!

The Lost Island free DLC map will be released on all platforms on December 14th, 2021! Take a look at this Amargasaurus, Dinopithecus, and Sinomacrops spotlight we showed during the stream!

Fjordur is a Nordic-inspired mod community map that will be coming to all platforms as free DLC in June 2022! 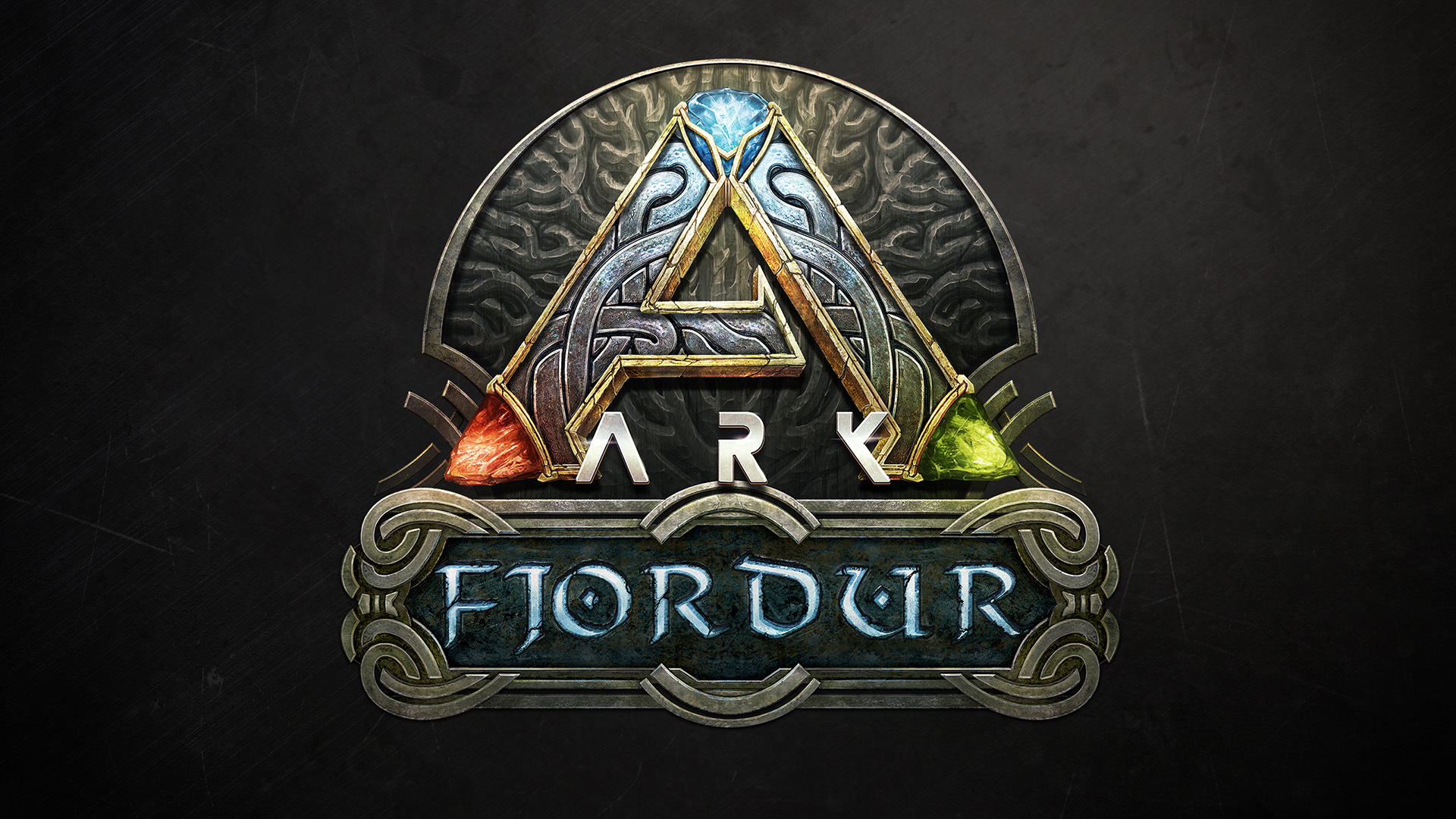 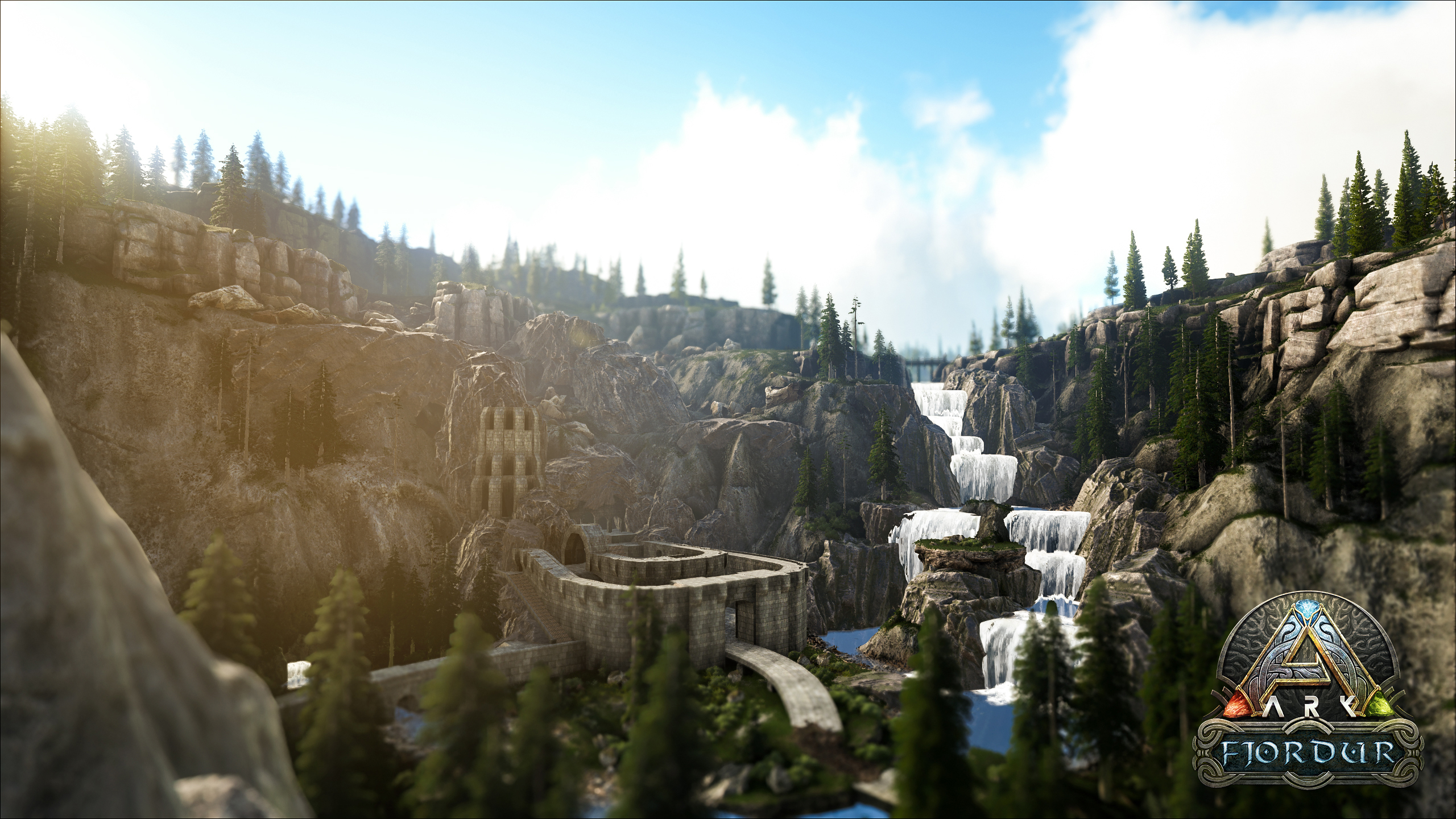 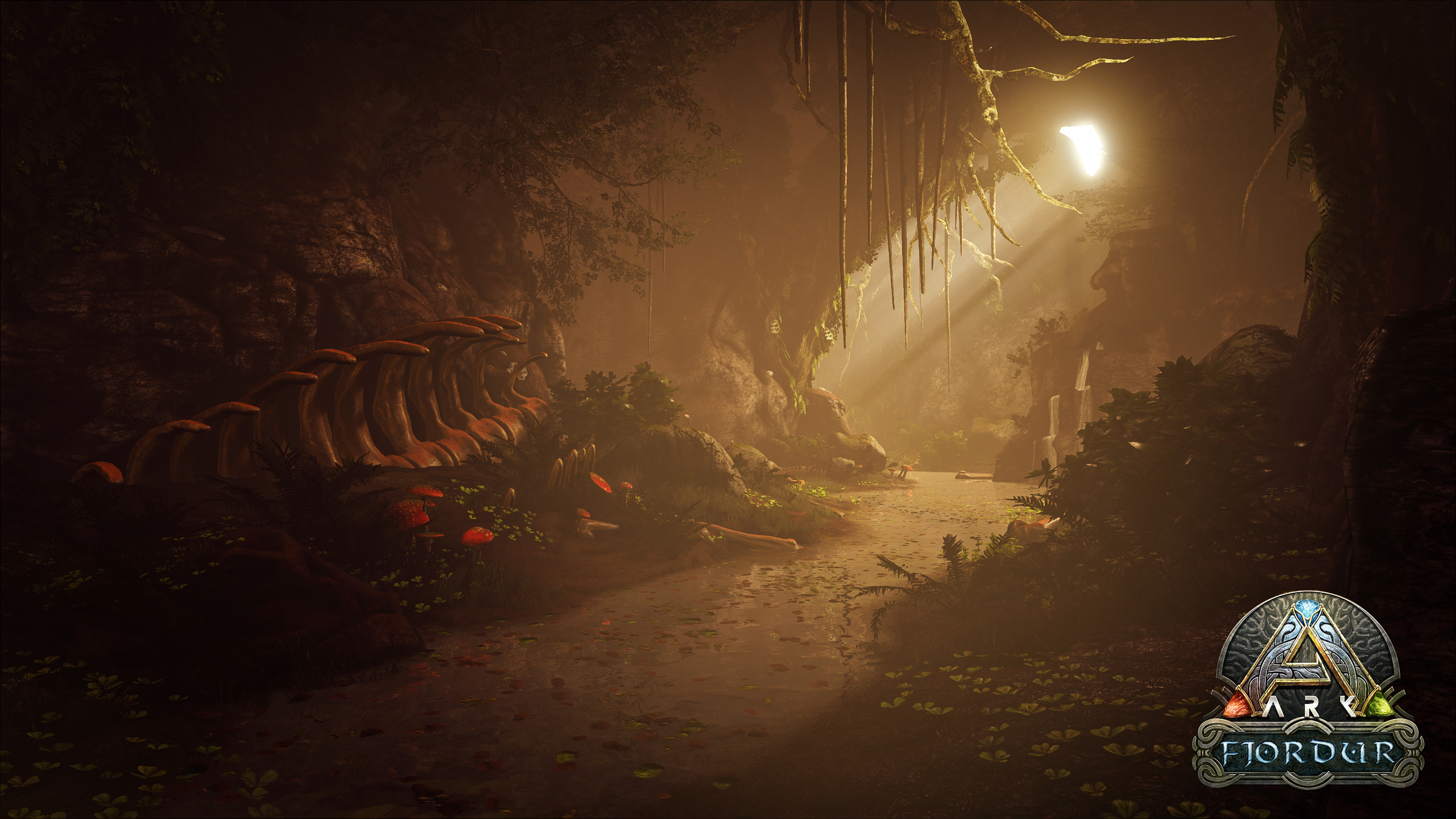 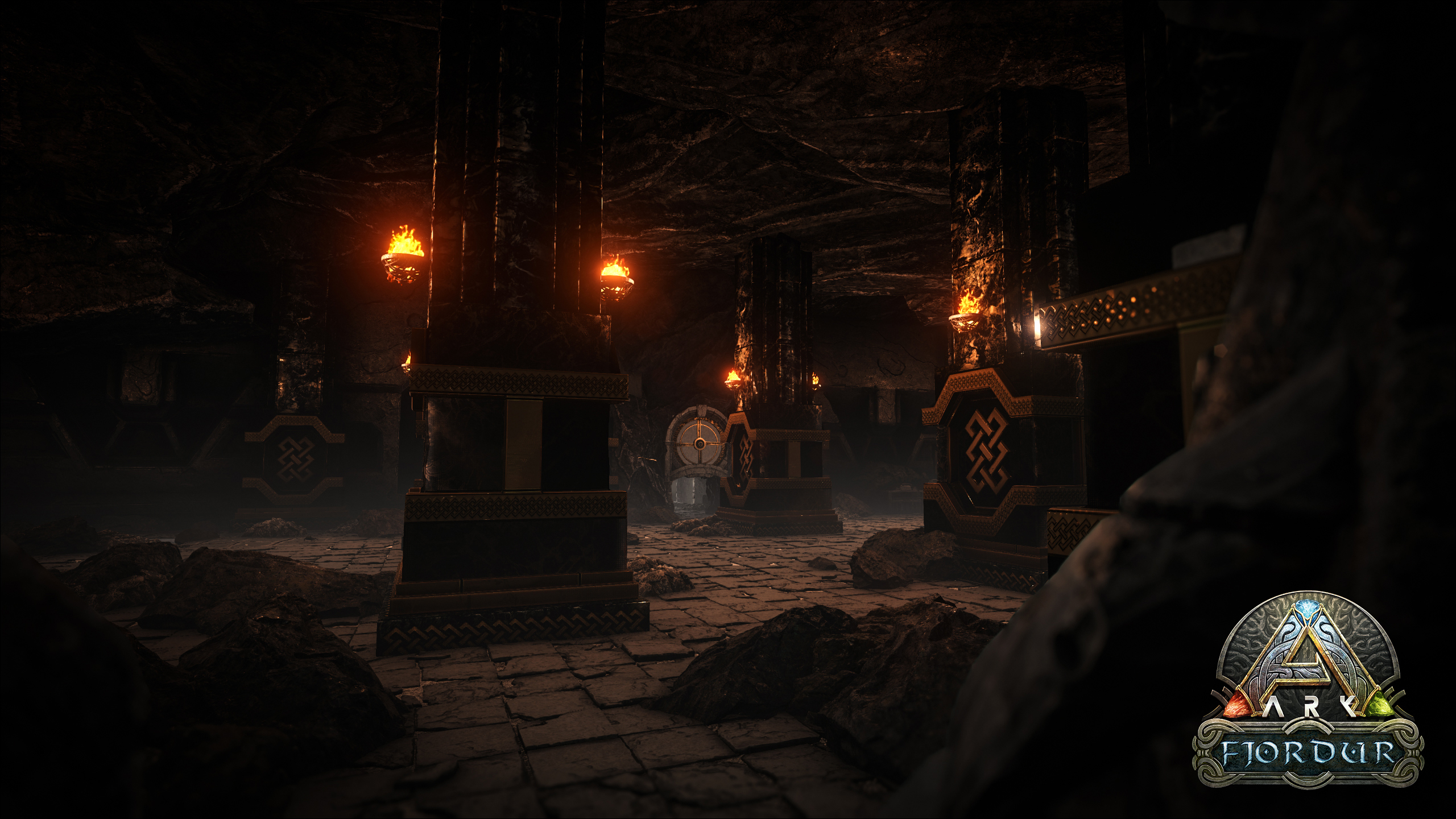 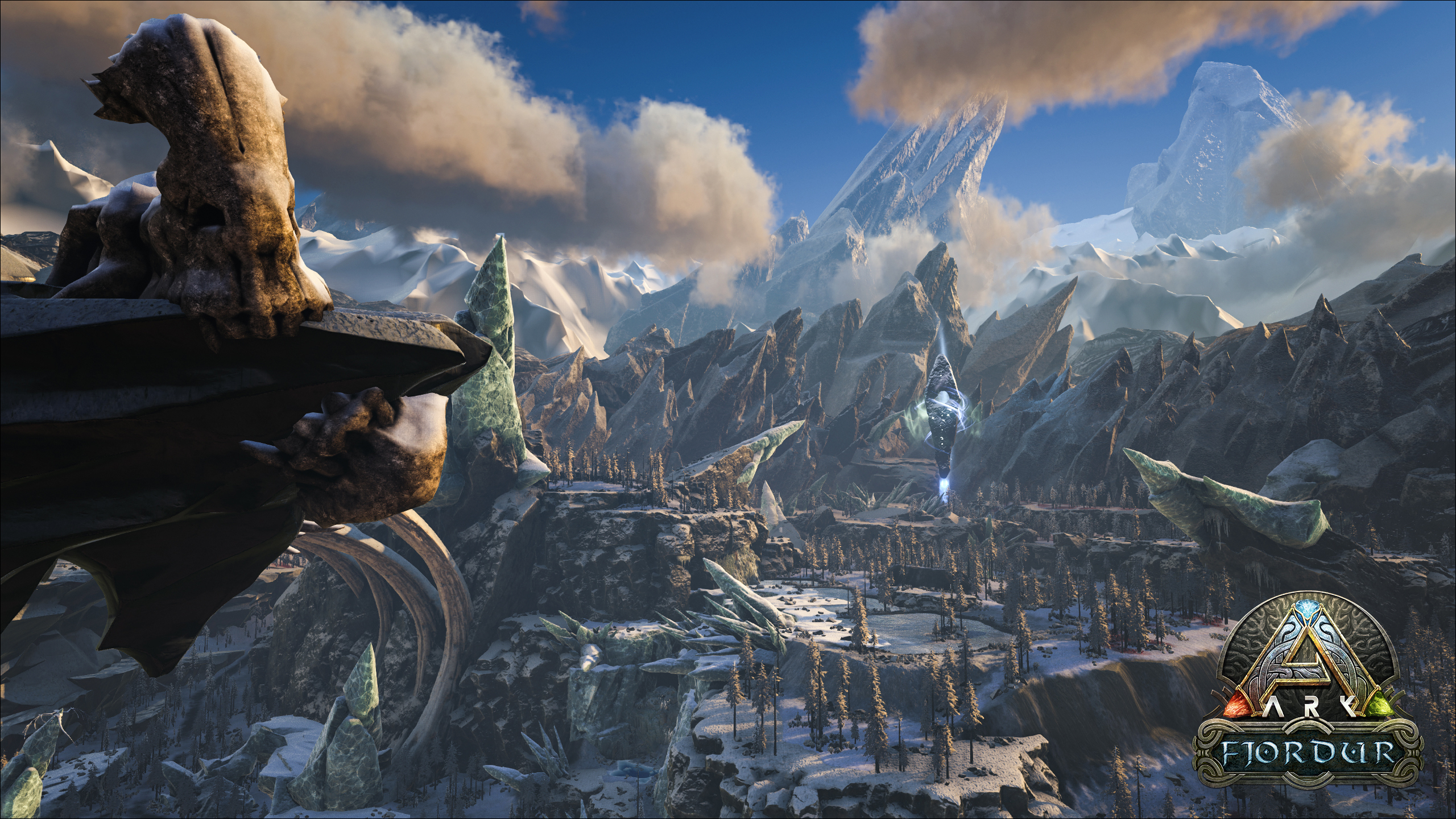 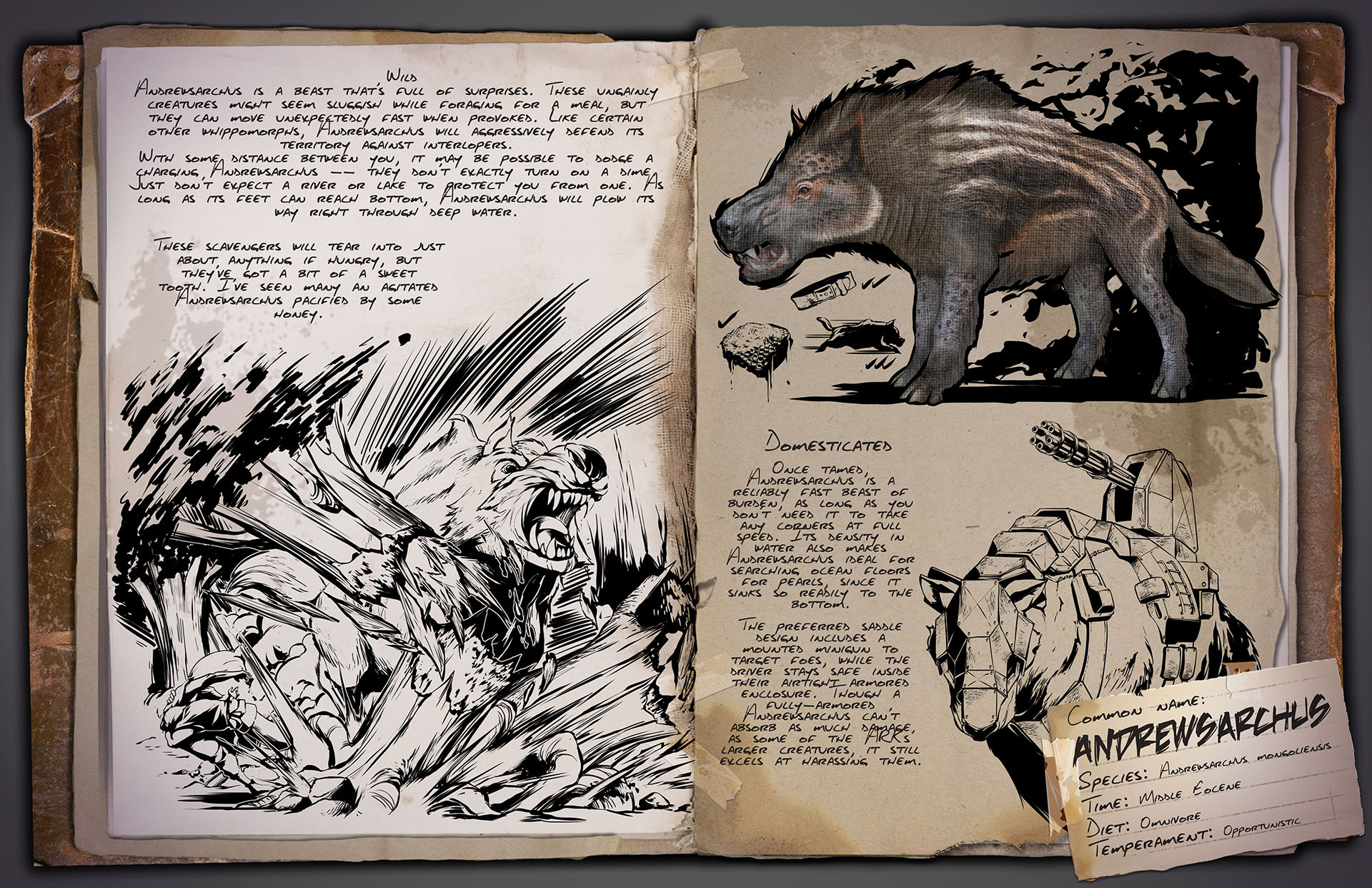 Andrewsarchus is one of the 3 creatures that will be released with Fjordur. Want a chance in picking one of the other ones? Check out our Creature Submission Forum for details on how to submit an entry!

Cedric and Zane stop to chat with a representative from ExtraLife.
Interview with ExtraLife

Alex Laurant, the Art Director for ARK 2, sits down with Cedric and Zane for a chat.
interview with Alex Laurant

Here’s a sneak preview from the 7 hours of original Gareth Coker music found in the ARK The Animated Series:
https://soundcloud.com/jeremy-wildcard/ark-the-animated-series-music-by-gareth-coker

Clayton was given a unique challenge when Twitch chat was given the opportunity to direct Clayton’s next creature design. The chat was given options and Clayton drew live on stream!

ARK: Survival Evolved is fully functional on Steam Proton, which means it’ll work right out of the box if you’re lucky enough to get your hands on a Steam Deck! It fully supports the expansions packs, free maps, and mods. As of this week, we’ve also got it working with BattlEye which means you’ll be able to play on Official Servers or other BattlEye supported servers.

Linux players can also get their hands on the Proton version by downloading the Steam Beta client and in ARK’s steam game properties, make sure you’ve enabled “Force the use of a specific Steam Play compatibility tool”, this will enable the use of Proton. In the future we’ll be moving Proton to the default version of the Steam Game for Linux players, however, we’ll continue to support the native version which will be required for older hardware as Proton requirements are higher. At that time we’ll provide further instructions on how you can switch to the native version, but for now it won’t be necessary.

Thank you for helping us reach our goals and supporting a great cause!