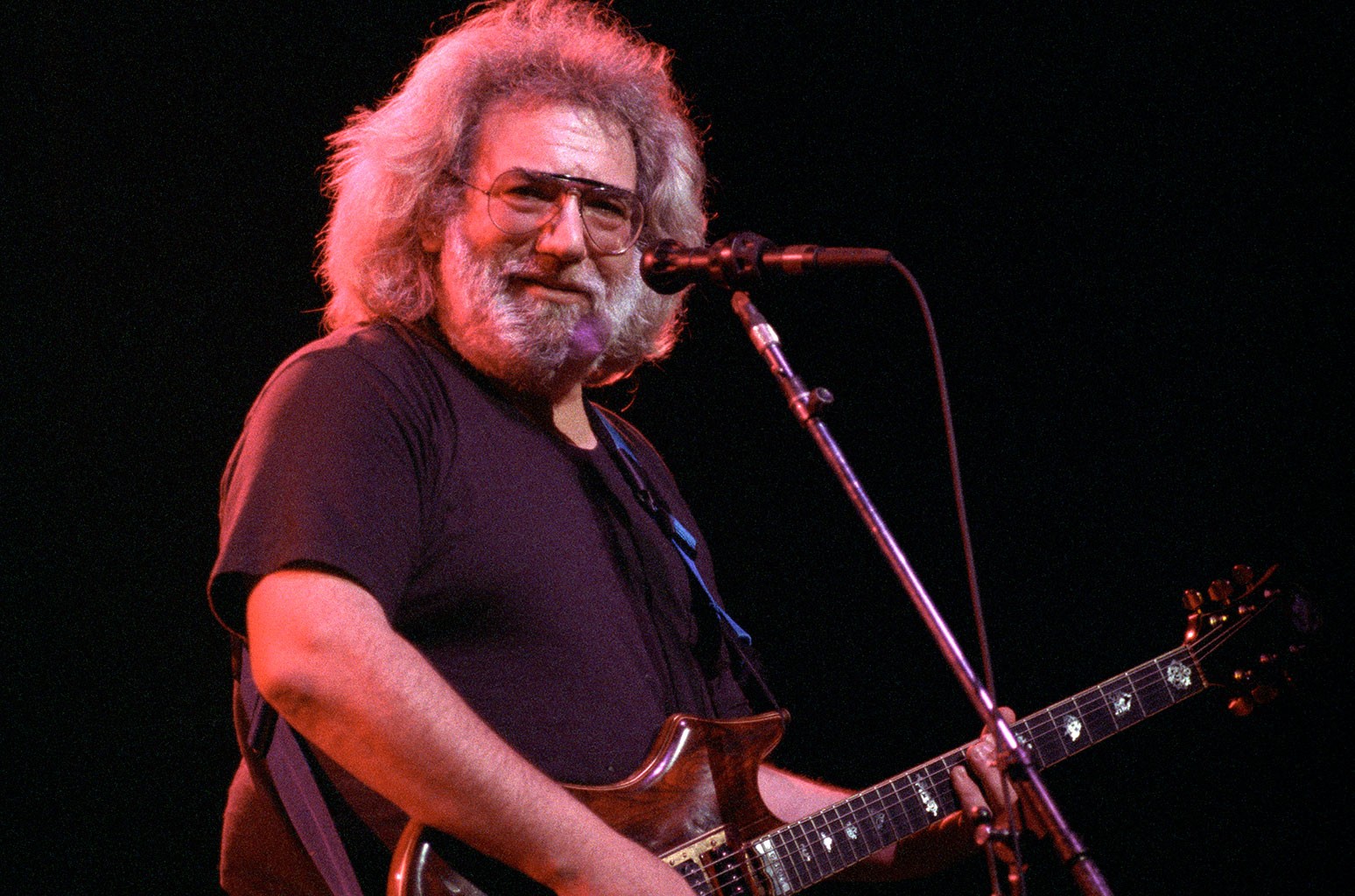 When he wasn’t penning classics as the principal songwriter, lead guitarist and vocalist for Grateful Dead, Jerry Garcia was also an accomplished visual artist — and an early adopter of digital art. Now, some of the last digital art pieces that Garcia created in his lifetime are about to hit the market as an NFT collection, including one piece that is believed to have never been shown to the public.

The three-part collection announced today (July 19) is the result of a partnership between Garcia’s family and the NFT marketplace YellowHeart. Titled “An Odd Little Place: The Digital Works of Jerry Garcia (1992-1995),” the collection on YellowHeart includes 20 digital art pieces as well as tickets to a corresponding art exhibit of the same title at the Rock & Roll Hall of Fame.

Garcia’s daughter, Trixie, tells Billboard that she was drawn to NFTs as the most fitting way to display her father’s digital work, but was turned off by the negative environmental impact of the blockchain. That’s when she and Red Light Management manager Marc Allan — who has worked closely with the Garcia family on releases for years — got in touch with Josh Katz, a lifelong Deadhead and the founder/CEO of YellowHeart, which operates on the more environmentally-friendly, so-called “Layer 2” blockchain in addition to using solar energy to power NFT minting.

“To work with the legacy of Jerry Garcia is an honor and a privilege,” Katz says. “I hold art sacred above anything else, and this is as high art as it possibly gets for me.”

It was only after the trio began combing through the vaults to decide which pieces to release as NFTs that they discovered what would become the crown jewels of the collection: Three one-of-a-kind pieces that they believe Garcia created in the 48 hours before his death on August 9, 1995, including the ultra-rare “ni kil After 9 Hours,” which is believed to be unfinished and previously unseen by the public.

“It’s a gift” to be able to share these works with fans, Trixie says. “These are beautiful images to share a serene state of mind that he was in. Most of my life is grieving with Deadheads who are still brokenhearted that my dad ever died, so being able to do something like this is very special.”

Because releasing these works as NFTs is authentic to their original format, Allan believes the collection will stand out among the countless and so often gimmicky music-related NFTs on the market.

“If we just slap intellectual property and some music on a piece [for an NFT], nothing about that would feel right,” he says. “But after spending the time exploring with the family, and walking through it with our partners at YellowHeart, what started as a seed became a plant and then a whole garden.”

The first drop kicks off today at 9:30 a.m. EST and includes NFT tickets for an exclusive preview event with the Garcia family at the Rock & Roll Hall of Fame on Aug. 5, the day before the exhibit opens to the public. There are five VIP tickets available at $10,000 a pop, which give purchasers a private tour in addition to the preview event, and 20 tickets priced at $2,500 each, which offer access to the preview event for two. In an effort to make the format more accessible to newcomers, YellowHeart accepts debit and credit cards in addition to cryptocurrency.

At 3 p.m. EST on Aug. 1 — what would have been Garcia’s 79th birthday — the first 17 pieces of limited-edition art will go on sale, priced between $400 and $2,500, and collectors will also have the option to acquire a physical, framed digital screen displaying their purchase. On Aug. 5 at 3 p.m. EST, the three works created in Garcia’s final hours will go up for auction as one-of-ones, with a physical, framed screen of the work included with each purchase.

The timing of the releases is no accident, marking the period between Garcia’s birthday and the date of his death which fans have dubbed “The Days Between.”

Finally, in recognition of the negative environmental impact of minting NFTs, the Garcia Family will be donating a portion of the proceeds from the auctions to environmental organizations The Wilderness Society and Rex Foundation, as well as to First In Last Out Festival, which is assisting out-of-work crew and venue staff affected by the pandemic.

If the collection is as well-received as she expects it to be, Trixie hopes to work on further NFT drops of her father’s art soon.

“People are endlessly interested in everything Grateful Dead, and I owe it to the fans who love him so desperately that I feel for them like family,” she says. “It’s an interesting thing, and I feel blessed all the time to be born into this crazy, magical scene.”