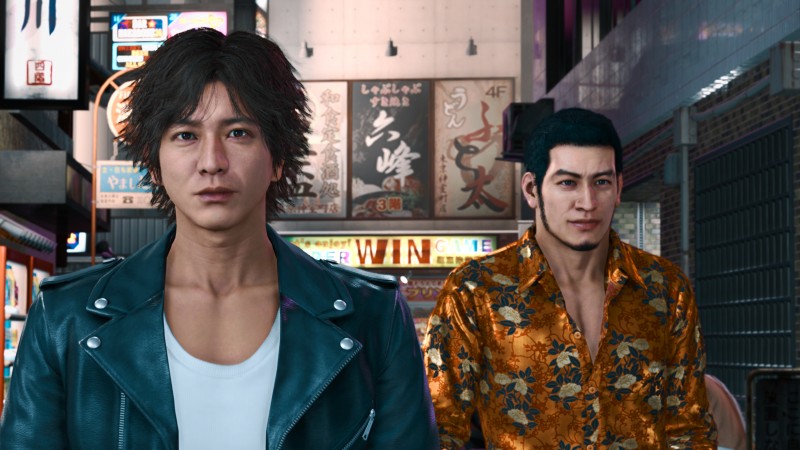 If you missed out on the Yakuza spinoff Judgment when it hit PlayStation 4 in 2019, you’ll soon have another chance to check out the detective thriller. Sega has announced that a remastered version of Ryo Ga Gotoku Studio’s game will be coming not only to PlayStation 5 but also the Xbox Series X/S and Google Stadia on April 23.

Judgment is getting a bit of an upgrade during the transition, too, with shorter load times, 60 frames-per-second gameplay, and the inclusion of all of its previously released DLC. The rerelease is priced at $39.99. A Sega representative told us there aren’t any cross-buy plans, so if you’ve already purchased the game on PlayStation 4 you’ll have to buy it again to enjoy the PlayStation 5 enhancements.

Judgment isn’t my favorite game in the Yakuza universe, but it’s a solid entry that brings plenty of new ideas to the familiar structure. It’s set in the same Kamurocho district that longtime Yakuza fans have etched into their memory, but you don’t need to come into the game with any prior knowledge. It features a standalone story starring a down-on-his-luck investigator, Takayuki Yagami, who uses his perception and deductive reasoning to solve cases. Failing that, he’s also a pretty capable fighter.

It’s understandable that, with so many numbered entries, players who have been curious about the Yakuza series may feel a little intimidated getting started. It’s a feeling that Blake recently wrote about, too. Judgment wasn’t his top recommendation for on-boarding prospective fans (that honor goes to, unsurprisingly, Yakuza 0), but Judgment was his top third pick. It offers a nice slice of what you can expect from the mainline games – exploration, minigames, silly side stories, lengthy cutscenes, and plenty of fighting – while telling a self-contained story that’s satisfying in its own right.

Judgment’s upcoming rerelease means that Xbox players will soon have access to the majority of Yakuza and Yakuza-adjacent games. The remastered versions of Yakuzas 3, 4, and 5 recently hit the console (and Game Pass), and Yakuza 6: The Song of Life is set to arrive on March 25 on Xbox and PC.