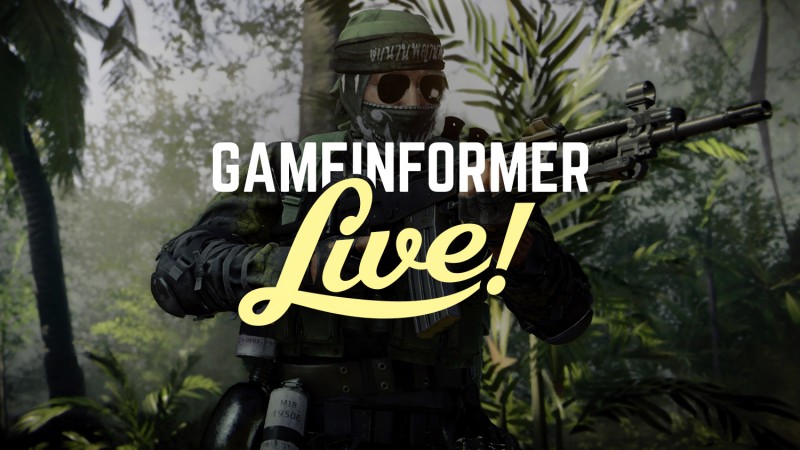 Call of Duty: Warzone continues to be one of the most popular and dynamic battle royale titles available. Black Ops Cold War builds upon the already content-heavy Warzone by offering a solid classic multiplayer playlist with a bevy of enticing maps and modes as well as a fresh and nuanced zombies experience.

I grew up on the acclaimed Modern Warfare games from the 2010s alongside Treyarch’s first foray into undead territory with World at War. These days, I primarily grind ranked in Apex Legends (probably because it’s the only shooter I’ve ever found true success in!). Today, I’m leaving my comfort zone (pun intended) by entering the realism-focused, slower-paced world of Warzone. I’ve played this game at least twice, and both times I was at the mercy of prodigy snipers that had somehow utilized the Coriolis effect to eliminate me. What’s more, I was in the passenger seat of a very fast-moving vehicle.

I’d be lying if I said I wasn’t nervous about getting destroyed by Call of Duty tryhards, but what can I say, I’ve always loved a good challenge. If Warzone doesn’t go well at the start, just give me a few rounds and I think we’ll actually start getting some confirmed kills. And, if we’re really lucky, we might be able to secure a single win. But let’s not get ahead of ourselves. I’ll be trying out the trios playlist since that seems to be more in line with the standard Apex Legends experience. So, pull up to the stream when you can and coach me as I attempt to relearn Call of Duty’s mechanics.

If you love watching shooters, try checking out our recent Apex Legends Season 8 stream. If I’m remembering correctly, the Alexes and I got some pretty clutch wins together.