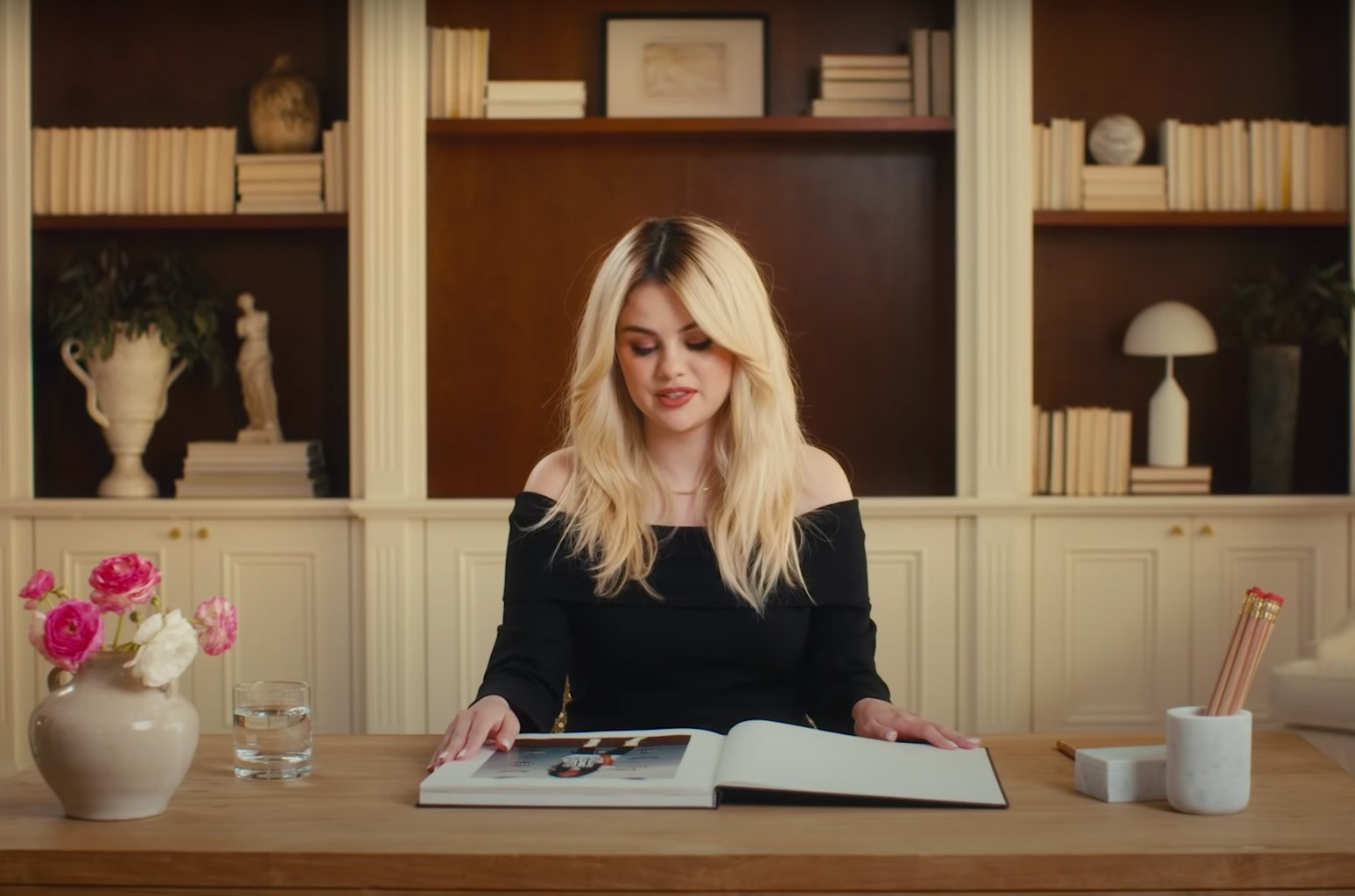 Multiplatinum singer, actress, makeup mogul and fashion icon Selena Gomez revealed she had a hand in her own 2015 Met Gala gown in a new Vogue video.

Gomez sat down with Vogue for a new Life In Looks segment, where she recalled her best (and worst) fashion moments from 2007 to now.

When she flipped the page to the night of the 2015 Met Gala, where she wore a white Vera Wang gown, Gomez remembered it like it was yesterday. The 28-year-old remembered how she didn’t feel comfortable in her own skin at the time and how she combated that feeling.

“I fluctuate a lot with my weight, and I remember this night specifically,” she recalled. “I didn’t feel good about my body. So what was really amazing was that I actually got a chance to work on the dress that fit my body. I had such a beautiful time shaping this dress. I think that we came together and built something really beautiful and something that fit me really well. That was one of the moments where I was like, ‘I don’t have to be that 19-year-old body shape anymore because I’m not.'”

While Gomez dug through the archives last month and found a precious video of herself singing Britney Spears‘ 2000 song “Don’t Go Knockin’ on My Door,” she revealed how much of an impact the pop superstar also had on her fashion choices. Gomez said her 2016 Revival Tour opening outfit drew inspiration from Spears’ sheer, sparkling bodysuit in the music video for her 2003 Grammy-winning dance-pop record “Toxic.”

“It’s so hard to tour and when you’re a female, because you have all this pressure to add multiple looks throughout the show and you want it to pop but you have to make it comfortable for yourself and realistic to dance in or to perform in,” she said. “I’m not gonna lie, Britney Spears inspired it from ‘Toxic,’ so I wanted to find a moment where that could have its place.”

Watch Gomez go back through her personal fashion history below.