Middle-earth Shadow of Mordor: The servers have been cut, here’s what no longer works 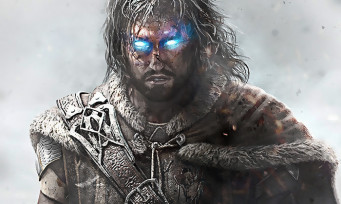 It’s been 6 years since Middle-earth: Shadow of Mordor released on PC and consoles. Since then, a second episode answering the name of Middle-earth: The Shadow of War was released in 2017. It is precisely the first opus in question, since we have just learned that the servers of the latter have purely and simply been cut, and this since January 12th. Warner Bros Games still kept players up to date with this decision through a post on the game support page, explaining changes in their network. Since this cut, many features are no longer accessible, such as Nemesis Forge, Vendetta missions or leaderboards which are obviously no longer online. On the other hand, we learn that the epic runes “Gravewalker” and “Orc Hunter” are definitively given to the players since they had to connect to WBPlay to obtain them. A very sad news indeed.