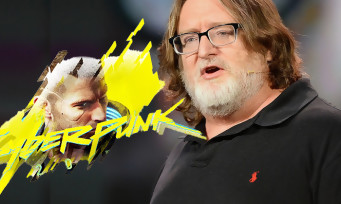 It was during a big interview given to TVNZ, a New Zealand media that Gabe Newell spoke about the controversies surrounding the game Cyberpunk 2077, at the heart of a debacle since the game’s release on December 10, 2020. For the co-founder of Valve Software, it is better to see half full rather than half empty and it’s formal: Cyberpunk 2077 has genius. He puts into perspective the technical issues and the bugs that are systematically pointed out, explaining that all games are necessarily victims of bugs and that in general, players do not react so virulotently.

In the video game industry, sometimes the expectations are huge and when you manage to keep gamers happy, they let it know. This is also the case in the opposite case. It is one of the charms of our community. There are some great aspects of the game that prove that a tremendous amount of work has been done. It is unfair to go after the developers because just releasing such a complex and ambitious game is truly impressive.

For Gabe Newell, there is therefore a relentlessness towards the game and the studio that is not deserved. He explains, however, that this unprecedented situation should allow the Polish studio to improve.

I think the developers of Cyberpunk 2077 are taking this situation as an opportunity. They will be able to make improvements that will improve the game and therefore make it better. CD Projekt Red is known for being a studio that releases quality games, which they continue to improve over time. I have no doubts that they will succeed in making their players very happy in the end. 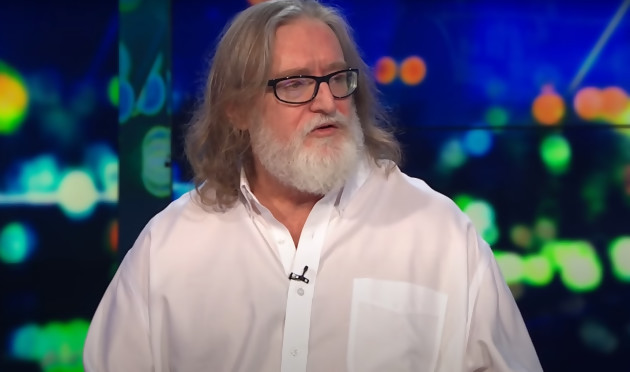