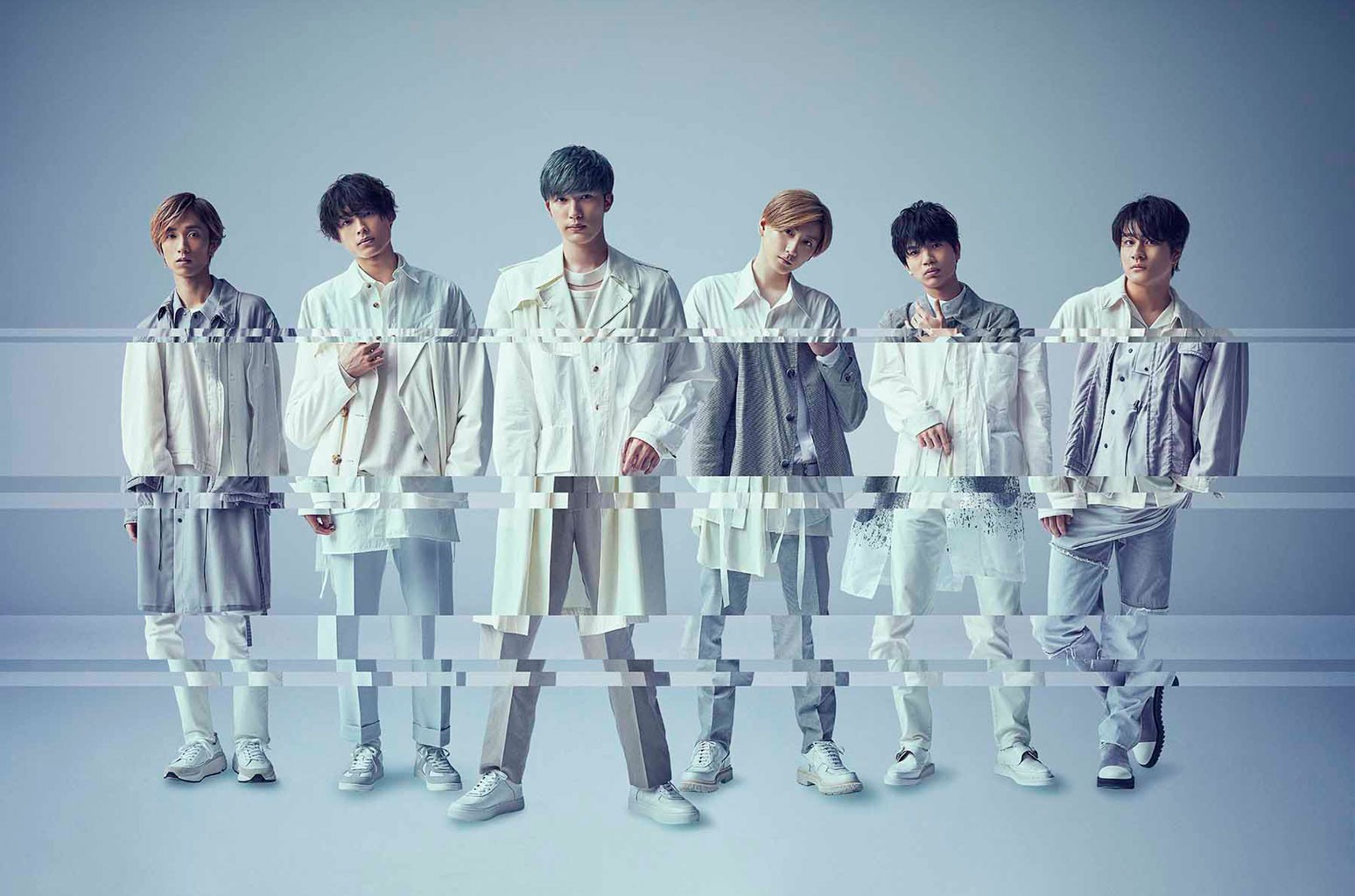 Billboard Japan unveiled its 2021 mid-year charts Friday (June 4), tracking the weeks of Nov. 23, 2020 through May 23, 2021. Breakout singer-songwriter Yuuri’s “Dry Flower” rules the Japan Hot 100, while the rising boy band SixTONES’s 1ST is the No. 1 album for the first half of this chart year.

Yuuri’s “Dry Flower” is the sequel to the songwriter’s previous viral hit from 2019 called “Kakurenbo,” a continuation of the story depicted from a female perspective. The track dropped digitally in October 2020 and went on to rack up over 275 million streams (275,855,527) during the tracking period. It’s the second single without a CD version to hit No. 1 on the mid-year song chart, following YOASOBI’s mega-hit “Yoru Ni Kakeru” from last year that ruled the year-end tally.

“I’d see the charts every week and feel happy that so many people were listening to my song,” said the rising J-pop artist in a statement. “I never imagined it would become No. 1 for the first half of the year. It really took me by surprise and at the same time, I’m really happy. Thank you.”

At No. 2 is LiSA’s “Homura,” the theme of last year’s blockbuster anime movie Demon Slayer: Kimetsu no Yaiba the Movie: Mugen Train, and at No. 3 is BTS’s “Dynamite,” the first all English single by the South Korean superstars that became their first No. 1 hit on the Billboard Hot 100. The top three songs on the mid-year tally were long-running favorites in the digital metrics, namely streaming, downloads, and video views.

The straightforwardly titled debut album by the six-member Johnny’s group SixTONES — pronounced “Stones” — rules the mid-year Japan Hot Albums chart. In contrast to the top songs on the mid-year song tally, SixTONE’s 1ST hasn’t been released in digital form and took the top spot fueled by physical sales (No. 1, with 572,074 copies sold during the tracking period) and look-ups (No. 2), which counts the number of times a CD is ripped to a computer.

“We’re so grateful that our first album 1ST became ‘1st’ (No. 1) on the chart. Thank you so much,” member Jesse commented in a statement. “Our biggest goal is to deliver our music to as many people as we can, so the fact that our album became No. 1 means we were partly able to achieve that goal, and that makes us happy.”

He went on to note that the group’s second album will likely be different from the chart topping debut set, and promised to keep striving to expand the boys’ reach. “We’ll keep going so that as many people as possible will know about SixTONES and listen to our music,” he said. “And if we can receive the honor of becoming No. 1 again, that would make us happy, so we’ll continue to do our best!”

Coming in at No. 2 is the breakout male-female duo YOASOBI’s THE BOOK, which topped downloads and look-ups, and veteran pop-rock band Mr.Children’s SOUNDTRACKS followed at No. 3.

“I’m incredibly happy,” said Ayase, the music producer and songwriter. “We’ve been checking out various charts and have seen YOASOBI’s name multiple times in the rankings. Of course, ‘Yoru Ni Kakeru’ led the way, but our other past songs would slip into one of the charts at a timing that surprised us, so that has helped us get a feel for just how much people of different demographics have been listening to our work.”

Ikura, the vocalist, commented, “Last year around this time, ‘Yoru Ni Kakeru’ began showing up on various charts. We’ve released a number of singles since then, and while ‘Yoru Ni Kakeru’ was what brought us here, I feel this past year has been a process of gradually having our band name recognized by a wider audience.”

The 2021 mid-year charts enjoyed a surge in new artists whose works first took off on video platforms such as TikTok and YouTube, for example Ado, whose rebellious track “Usse-wa” became something of a social phenomenon in Japan.

As the COVID-19 pandemic continues, listeners have gotten used to “viewing” music from home, enabling them to access a myriad of tracks and accelerating the rise of interactive hits. The market for online live concerts is expanding as well, becoming a new way to connect music content to the live music market, which bodes well for the music industry struggling to recover from the effects of the pandemic.