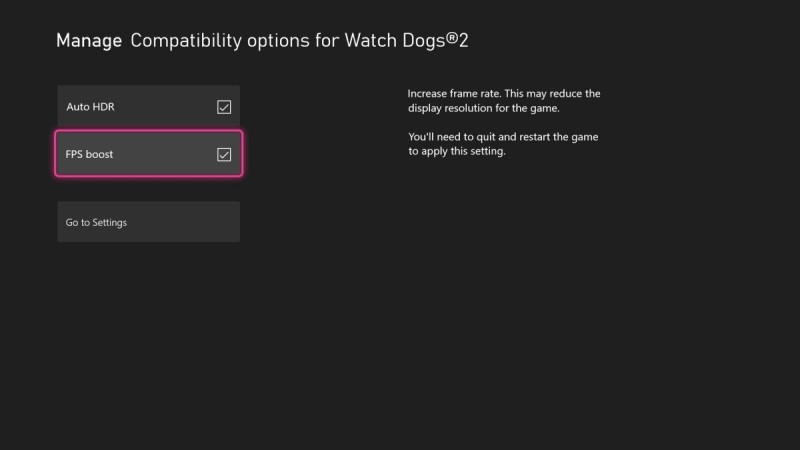 Once in the “Compatibility Options” menu for a chosen game, players can toggle options like Auto HDR and FPS Boost. Auto HDR, an already-existing feature on Xbox, enables high-dynamic range visuals on games that exist only in standard range. Players can also toggle the new FPS Boost option, which can double – or even quadruple – the frame rate of select games. Xbox warns that the increased frame rate might come at the cost of display resolution for the game. The original batch of games announced alongside FPS boost included Watch Dogs 2, Far Cry 4, Sniper Elite 4, New Super Lucky’s Tale, and EA Sports UFC 4, but more may have been added in the meantime, and Xbox has said more will definitely be added in the future.

Last month, Microsoft announced the new Xbox Wireless Headset, a premium, first-party headset with a fairly reasonable price tag of $100. The headset carries a bunch of exciting features, but one of the key advantages of being created by the same team that built the Xbox Series X/S is that it can utilize the same Xbox Accessories app other first-party devices like the Xbox Elite Wireless Controller Series 2 uses. 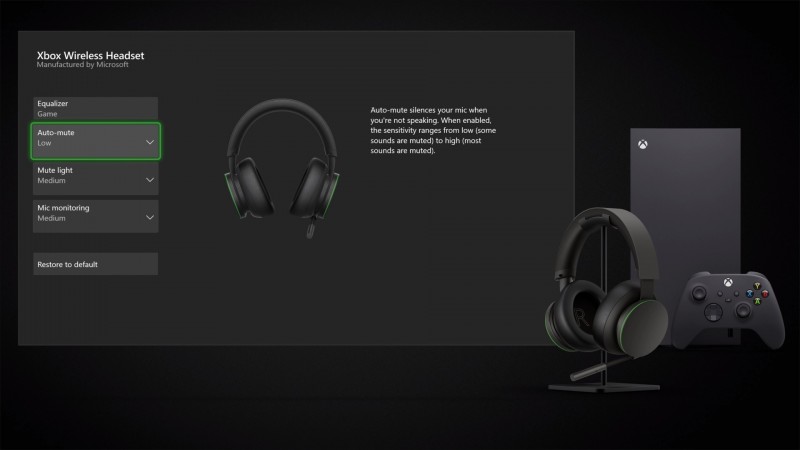 To coincide with the headset launch on March 16, that app is getting an update on Xbox Series X/S, Xbox One, and Windows 10 to let you configure the audio settings for the Xbox Wireless Headset. Once in the app, you can adjust your experience with the headset, including equalizer settings, bass boost, auto-mute sensitivity, mic monitoring, and brightness of the mic’s mute light. You’ll also be able to keep your headset up to date wirelessly through the app.

On top of these additions to Xbox, March sees achievements returning to the Xbox app on mobile devices, a better subscription management screen (a godsend given how focused on subscriptions like Game Pass the platform has become), and an improved game management screen that allows you to more easily choose what you want to install of each game. Finally, Xbox has officially announced the demise of the TV listings in OneGuide. If you’re one of the few still using the HDMI-passthrough of Xbox One, you can still use OneGuide for that device, but you won’t be able to access on-screen TV listings.

Are you excited for the new features being added by Xbox’s March update? Are you picking up the new Xbox Wireless Headset? Let us know in the comments!