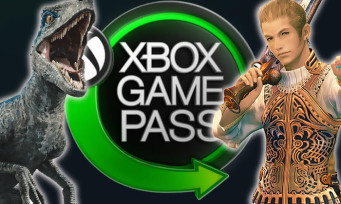 It’s now become a tradition: twice a month, Microsoft reveals to us the list of new games entering and leaving the Xbox Game Pass program, and once again, there is going to be something for everyone. We must indeed try to sustain the 18 million subscribers. Of course, among the headlines present in this new batch, it is impossible not to mention Final Fantasy XII: The Zodiac Age which will be available from February 11, the same date chosen to immerse us in the carnivorous universe of Jurassic World Evolution. Those who prefer FPS can instead set their sights on Wolfenstein: Youngblood, also expected on the same date of 02/11/2021. There are also more indie games such as Prison Architect or The Falconeer and both are coming tomorrow. Finally, be aware that Microsoft is taking the opportunity to announce that other games immediately accessible in cloud gaming, can be played directly on the touch screen. 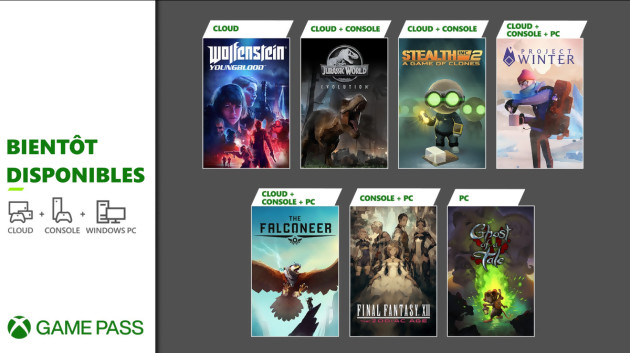