Wanted Dead: a trailer for the new game from the creators of Ninja Gaiden, it hits hard 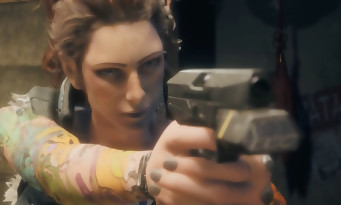 Wanted: Dead also had its quarter of an hour of glory during IGN’s Summer of Gaming 2022, as evidenced by the new trailer unveiled by 110 Industries. And if some have the impression of dealing with a cousin of Ninja Gaiden, it is quite normal: the studio Soleil has in its ranks veterans who have worked on the series. Just look how the lieutenant Hannah Stone (the heroine of the game) pickles her opponents in the districts of Hong-Kong to understand that she wields the blade as well as Ryû Hayabusa, knowing that she will also be able to count on firearms and around 80 finish moves. In short, the program promises to be extremely brutal and violent.

To wander through the cyberpunk universe of Wanted: Dead, you will have to wait a little longer, but it is certain that the game is scheduled for release this year on Xbox Series X, Xbox Series S, Xbox One, PS5, PS4 and pc. 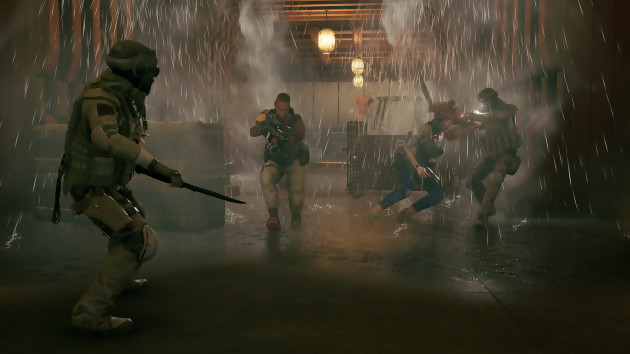 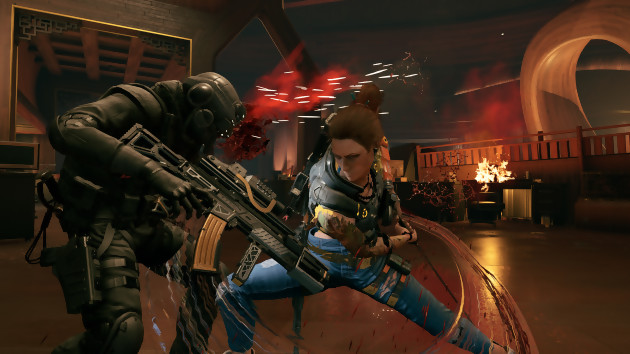 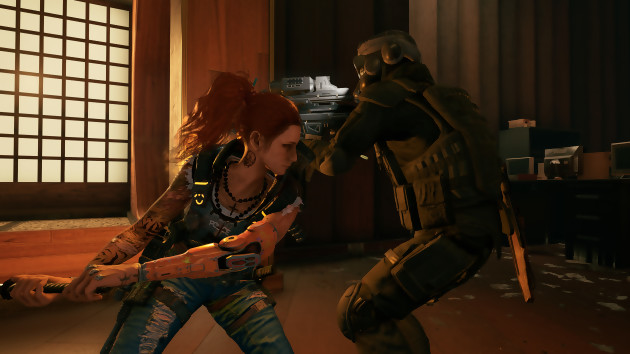 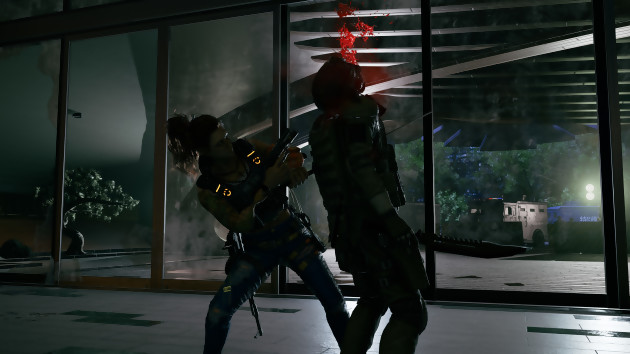 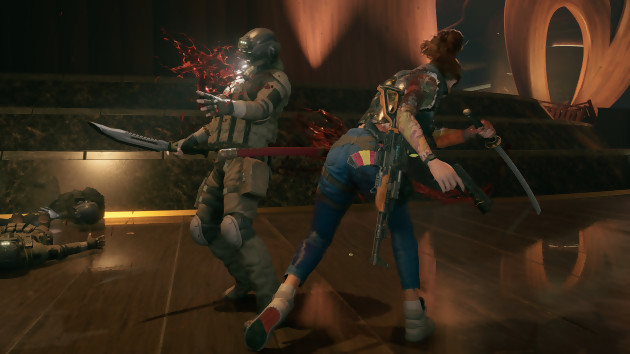