Valve Gives Up On The Artifact Reboot 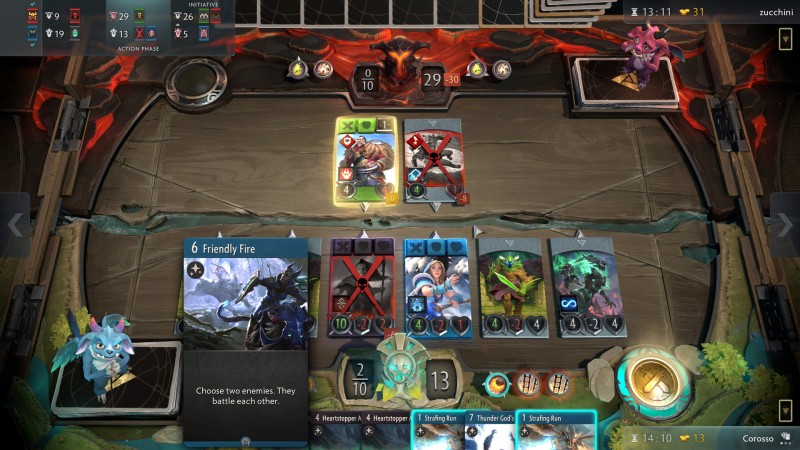 Today, Valve announced that development on the Artifact reboot, previously known as Artifact 2.0, has ceased. That beta version of the game is now available alongside the original artifact for free. Since these are two different games, with Artifact 2.0 having a multitude of changes, players can elect to download and play either game at this point for free. The original can be played as Artifact Classic, while the newer version is known as Artifact Foundry. Both can be found on Steam.  Players can no longer spend money on either game (like on card packs or the classic client, for example), since they are both 100-percent free at this time. In an official blog post today, The Artifact team commented on the reboot:

“While we’re reasonably satisfied we accomplished most of our game-side goals, we haven’t managed to get the active player numbers to a level that justifies further development at this time. As such, we’ve made the tough decision to stop development on the Artifact 2.0 Beta.”

No further game updates are planned for either version of Artifact.

I was quite smitten when I first saw Artifact at PAX years ago, and I had a blast with Artifact 2.0 (Foundry) during its beta session as well. My review of the initial classic release was also quite positive. The online digital card game market is highly competitive, and I do wish things would have ended differently for this game especially. I believe that serious issues with the game’s monetization plan and other aspects of the game including lack of updates and content rollouts put it on a path that was incredibly difficult to course correct, and it’s a shame to see the game’s potential languish. 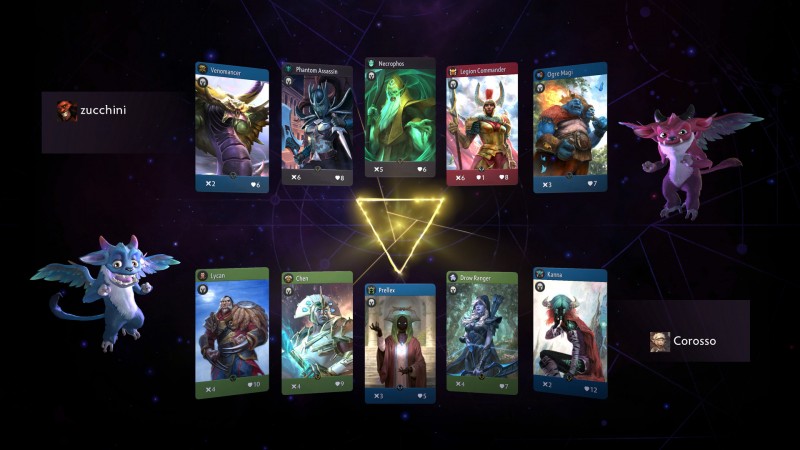 Oh well, at least I can still pop into Artifact Foundry for a draft. I think they did a bang up job on that new draft format, and played quite a few hours with both friends and randoms. Artifact captured Dota’s characters (and even some new ones!) in card form and gave players another fun way to engage with that universe when they weren’t trying to six-slot Anti-mage in a 50-minute melee in Dota 2. It’s sad to see that the revitalization plan for the game won’t see a real release, and looks instead condemned to live as a historical example for other online collectible card games to learn from.

“We’re grateful to all Artifact players, and particularly to those who were able to help us tune and refine what would become Artifact Foundry,” the Artifact team posted. “The team feels this is the approach that best serves the community. We’re proud of the work we’ve done on both games and excited about delivering them to a much larger audience of gamers.”

You can check out the entire post here. Did you ever play Artifact? Did you play the rebooted version? What did you think? Let us know in the comments below!