Uncharted: film is postponed, no release until 2022

2021 looks suspiciously like 2020 and the world of cinema is struggling to survive in the face of the global pandemic. Among the films due for release this year was the highly anticipated Uncharted starring Tom Holland as Nathan Drake (in younger version), initially scheduled for July 2021. But the health situation did not improve much. , we learn from The Hollywood Reporter that Columbia Pictures has decided to postpone the film for several months. It is now in February 2022 that the adaptation of the game of Naughty Dog is expected. Other films are affected by the COVID-19 crisis, since Ghostbusters Afterlife is also postponed from June 11, 2021 to November 11, 2021. The next James Bond, No Time To Die, already postponed several times sees its release date slide to October 2021. Hard to cash. 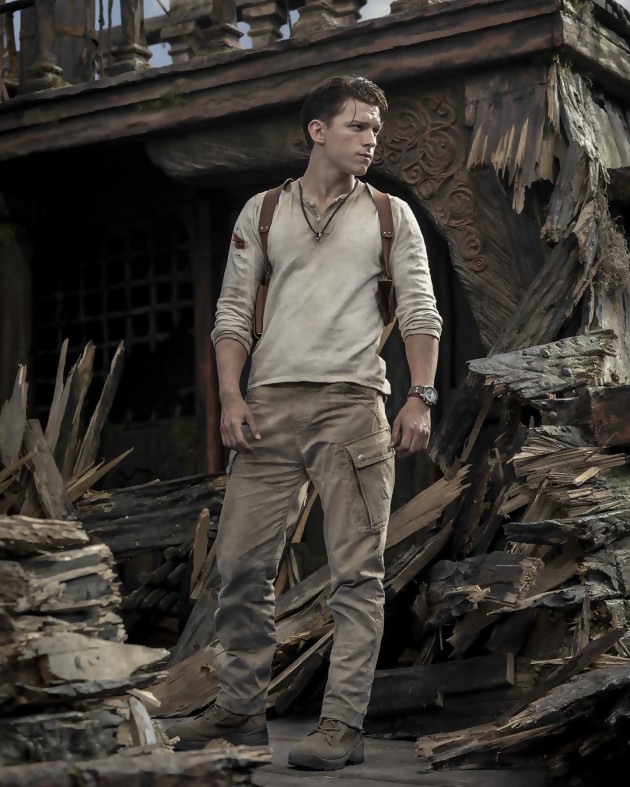 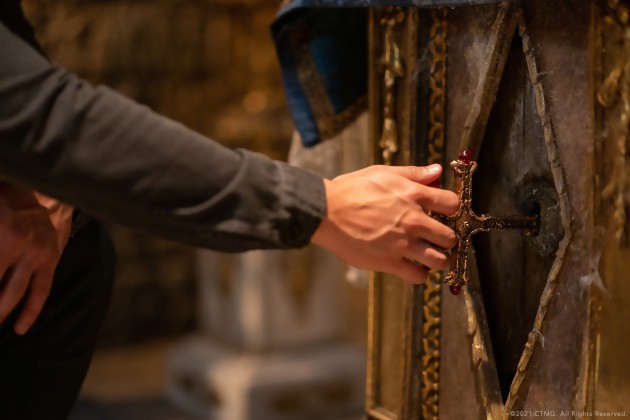 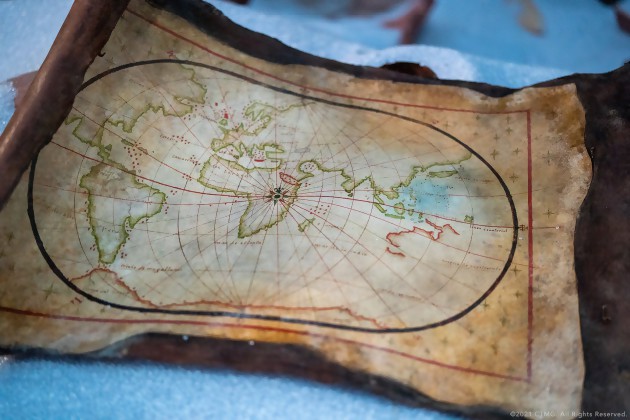 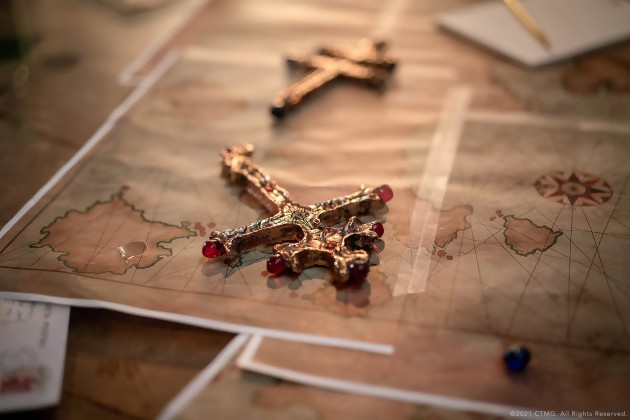