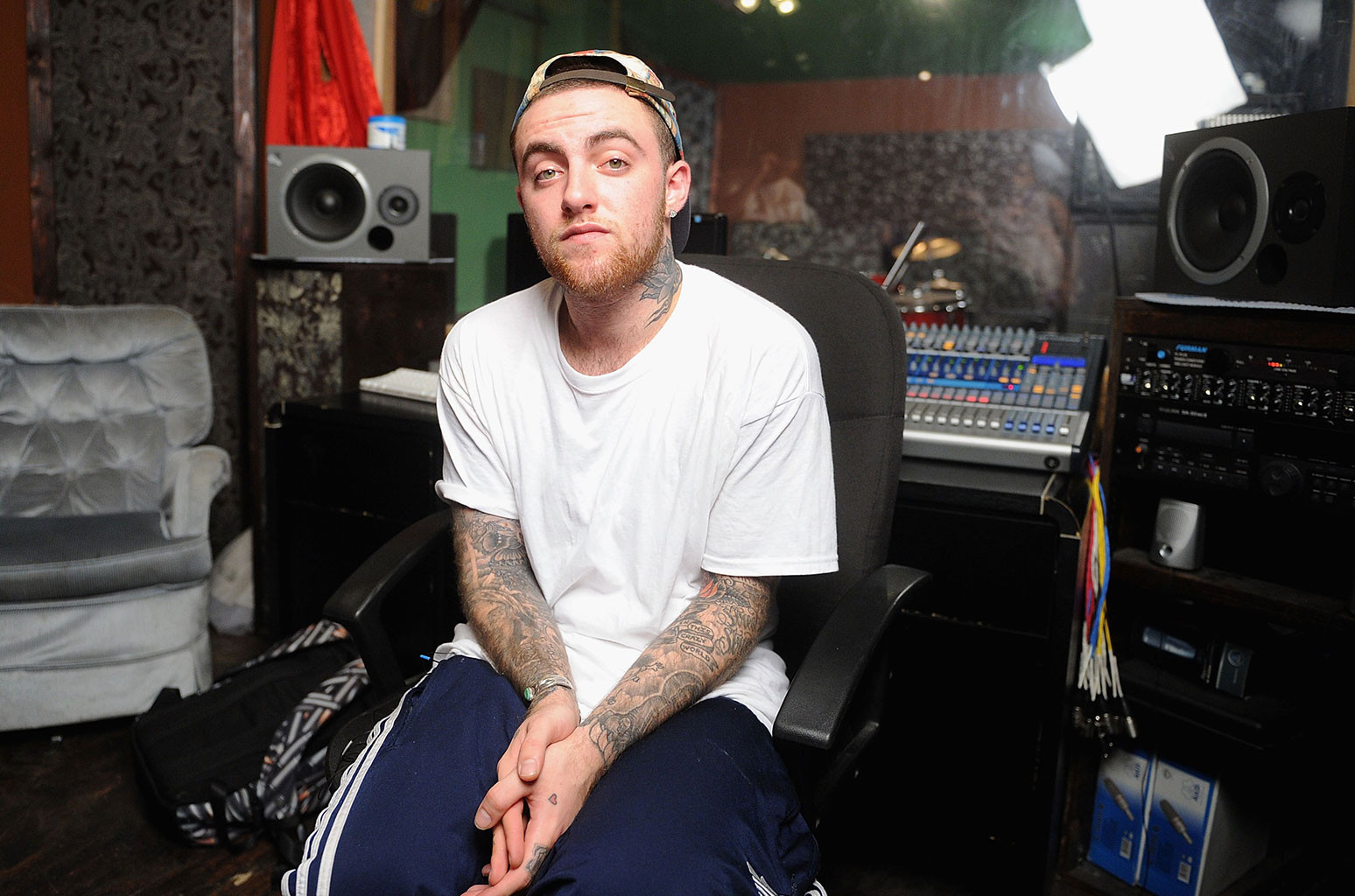 Nearly three years after Mac Miller died of an accidental drug overdose at age 26, a trial date has been set for the three men charged in connection to his death.

Miller was found dead at his San Fernando Valley, California, home on Sept. 7, 2018. The rapper died of an accidental overdose of fentanyl, cocaine and alcohol, according to the toxicology report released by the Los Angeles County Coroner’s office.

In 2019, three men were charged in connection to Miller’s death. Cameron James Pettit of Los Angeles was arrested on Sept. 4, 2019, for allegedly selling counterfeit oxycodone pills laced with the opioid fentanyl to the rapper, né Malcolm McCormick. An Arizona man named Ryan Reavis was the second suspect arrested in the investigation; police did not release details regarding his charges. A third man, Stephen Walter, was arrested for allegedly sourcing the lethal oxycodone that Petit sold to Miller. Reavis is reportedly facing additional charges, including possession of prescription drugs, drug paraphernalia, weapons misconduct and the manufacture of a prohibited weapon.

All three suspects have been in custody in Los Angeles since their respective arrests.

The trial is set to begin Nov. 16. The defendants “allegedly continued to sell narcotics after Mr. McCormick’s death with full knowledge of the risk of their products,” according to documents from the Department of Justice, obtained by Digital Music News.

U.S. Attorney Nick Hanna said in a statement obtained by the outlet, “It has become increasingly common for us to see drug dealers peddling counterfeit pharmaceuticals made with fentanyl. As a consequence, fentanyl is now the number one cause of overdose deaths in the United States.”