Tomb Raider: a trilogy on the way? Microsoft sells the fuse 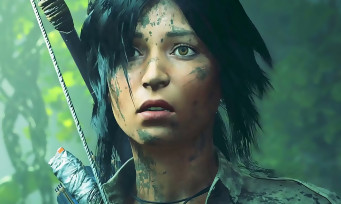 Is a Tomb Raider trilogy about to be released? This is in any case what indicates the Microsoft Store according to which Tomb Raider: Definitive Survivor Trilogy is scheduled to arrive on March 18th. Unsurprisingly, this compilation would be dedicated to the three episodes released since the reboot of the series in 2013 (Tomb Raider, Rise of the Tomb Raider, Shadow of the Tomb Raider) without forgetting their respective DLC. For the moment, no price is mentioned, but given the proximity of the commercialization, there is no doubt that Square Enix will communicate the information soon – provided, of course, that all this is confirmed.

Finally, if the Xbox One seems the only one affected by this trilogy for the moment, it’s a safe bet that the PS4 and the PC will also be in the game. 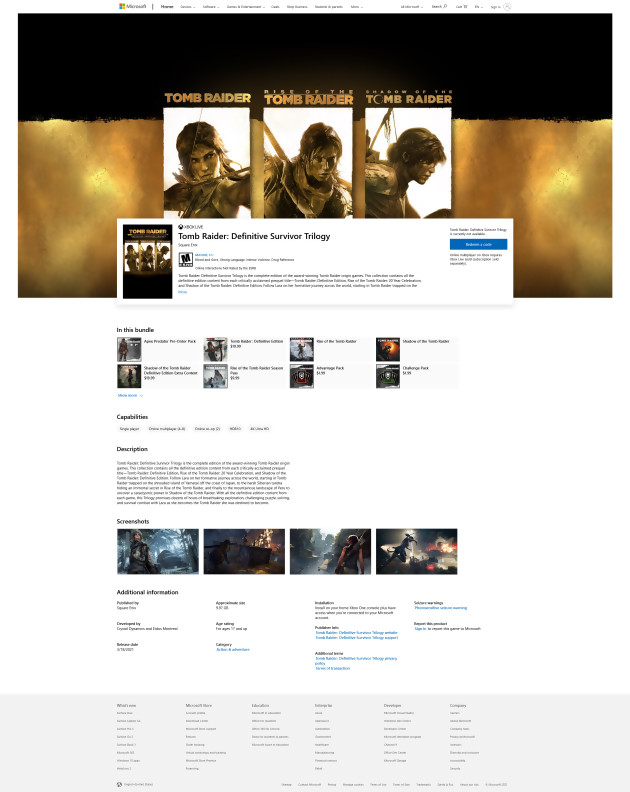