The Last of Us 2: 10 million sales have finally been reached, Naughty Dog explains 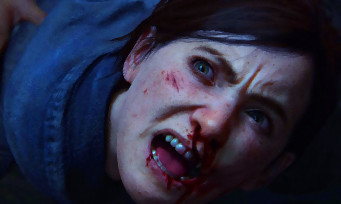 The Summer Game Fest will have been both dense and rich in announcements and emotions, but if there was a moment when all eyes turned, it was on the side of Naughty Dog who came to Geoff Keighley to give us great announcements. Obviously, there was talk of The Last of Us Part I, the PS5 (and PC) remake of a game that has become cult among players, just like its sequel. In this regard, Neil Druckmann, the Co-President of the studio, but also Game Director of the game announced that the 10 million sales for The Last of Us 2 have been crossed. The details remain unclear, and even if the studio can be delighted with such a performance, it will have taken 2 years to reach this figure. Other PlayStation Studios titles take less time to cross this symbolic milestone, but given its clear scriptwriting bias, the general public has undoubtedly less adhered to than Spider-Man or God of War.