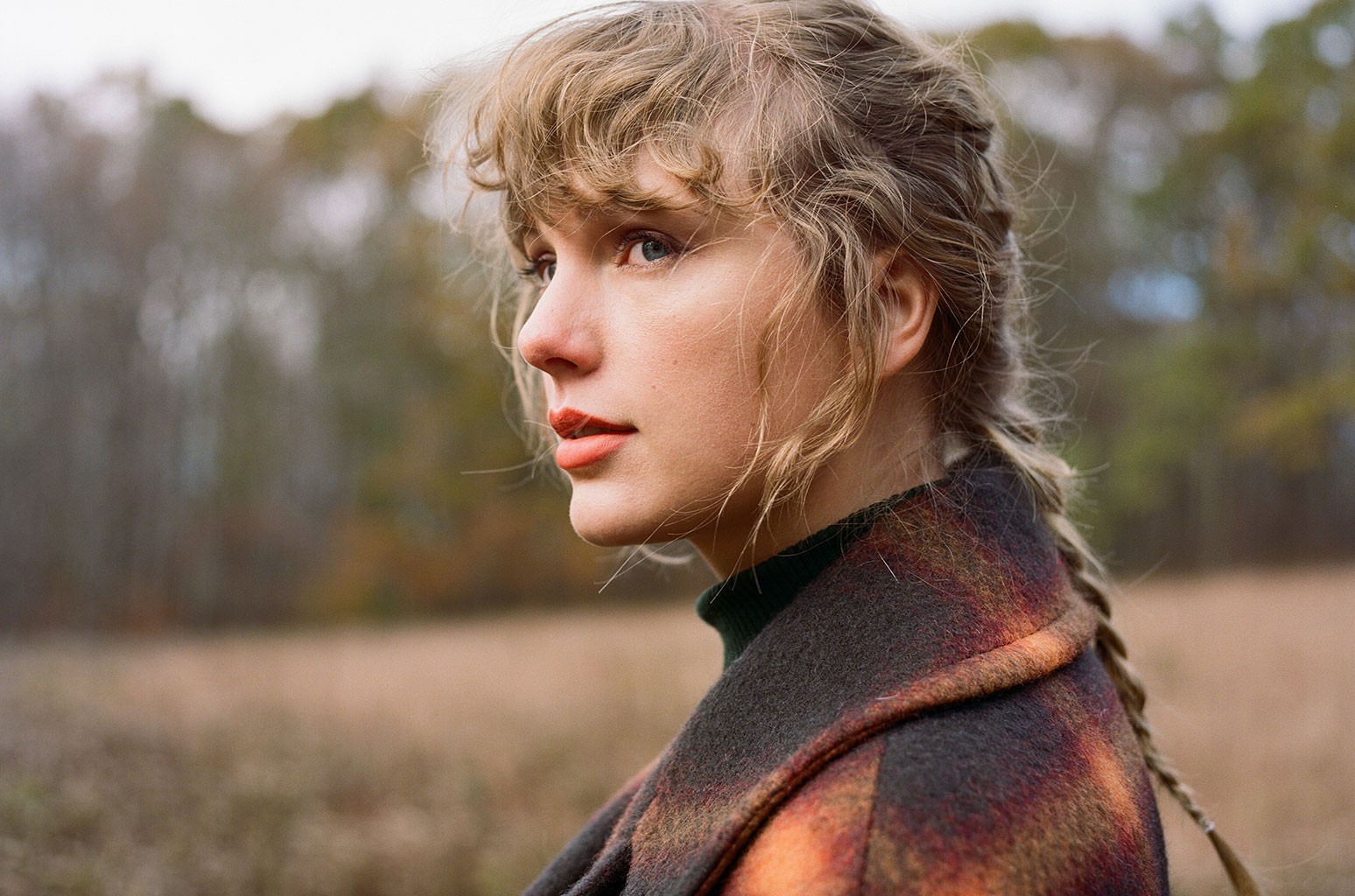 There’s no one like Mom! Taylor Swift gave her mother, Andrea, a heartwarming shoutout after her music video for “The Best Day (Taylor’s Version)” won the trophy for best family feature at the 2021 CMT Music Awards on Wednesday (June 9).

“I LOVE YOU MOM,” Swift declared on Twitter in response to the CMT account’s announcement of her victory shortly before the live ceremony began. The visual for her re-recorded song from Fearless (Taylor’s Version) follows the life of the 11-time Grammy winner, with sweet family videos showing various moments of her life with her loved ones as she grows up. Andrea is featured in many of the clips.

The CMT’s announced the best family feature category just days ahead of the show. It celebrates the year’s most emotional videos that focus on country star’s loved ones. This year’s other finalists in the category were Brook Eden’s “Sunroof,” Kane Brown’s “Worship You,” Luke Combs’ “Forever After All,” Miranda Lambert’s “Settling Down,” and Russel Dickerson’s “Home Sweet.” As with the rest of the categories for the CMT Music Awards, fans voted to determine the victor.

This year’s ceremony was hosted by Kane Brown and Kelsea Ballerini, and was streamed live from the Bridgestone Arena in Nashville.

See Swift’s sweet message to her mom, and watch the music video below: