Song in the Smoke Brings Brutal Survival To PSVR 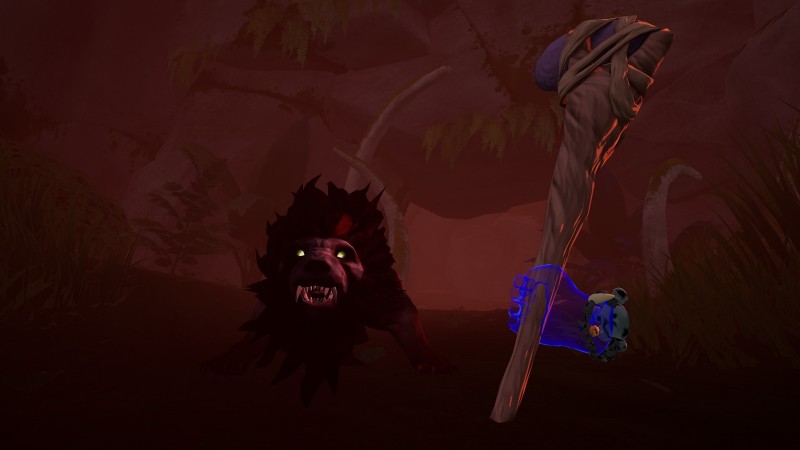 Song in the Smoke is a new PSVR title by 17bit, the team behind Galak-Z and Skulls of the Shogun. The game tosses players into the wilderness to fend for themselves, and given that this is all in VR, it aims to offer a more immersive take on classic survival for gamers to enjoy.

Survival aficionados will have a good idea of what to expect. Players must manage their food and water intake to survive as well as build campsites in safe areas to stay warm and out of harm’s way. Crafting tools, clothing, potions, and weapons becomes key to lasting another day, especially against the aggressive wildlife. Song in the Smoke seems unforgiving, but that doesn’t mean there won’t be pensive moments of beauty as players take a moment to admire the scenic environments.

While all of that sounds par for the course for the genre, Song in the Smoke’s VR perspective had a new layer to immersion. As seen in the trailer above, players will have to physically carve sticks into spears, pull the springs on their bow, and defend themselves from creature attack by blocking and parrying. 17bit touts that predators hit with the force of “a furry train”, and timing attacks correctly is the difference between living to survive another day and becoming food for a hungry lion.

Story details are sparse, but 17bit alludes that players will move from zone to zone, guided by visions of a strange shaman. There definitely seem to be supernatural elements at play, such as a mysterious, perhaps otherworldly creature that lurks during the late hours of the evening. If you can brave exploring the pitch-black forest at night using only your torch, taking down deer with your clubs in first-person, look for Song in the Smoke when it releases later this year.