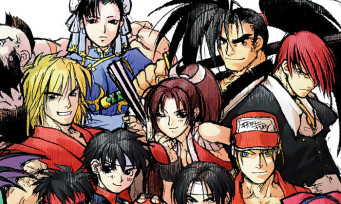 Two weeks ago, it was January 23, the Game Rating and Administration Committee in South Korea sold the game by classifying the game SNK vs Capcom: The Match of the Millennium. If the doubt was no longer really allowed, SNK wanted to formalize the news today through a tweet and an image which at the same time reveal the release date. It is therefore on February 17 that it will be possible to get your hands on it, provided you drop your little note of € 7.99. We remind you that this is the NeoGeo Pocket version of the cross-over with the characters in SD and sparkling colors and not the SVC Chaos of the NeoGeo. As usual with the other NeoGeo Pocket titles already published on Switch, we will note no change, but we can find all 26 fighters from the two teams. 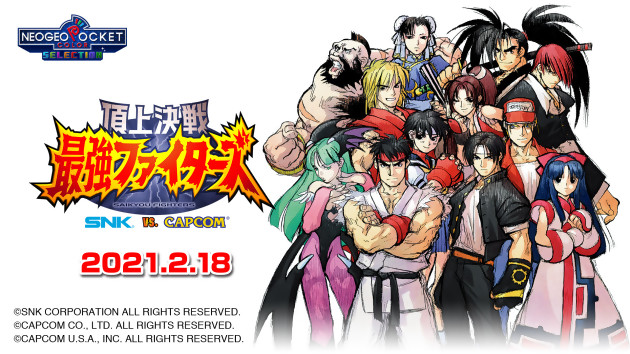