Sinead O’Connor Isn’t Retiring After All: ‘I’m Gonna Keep on Being Fabulous’ 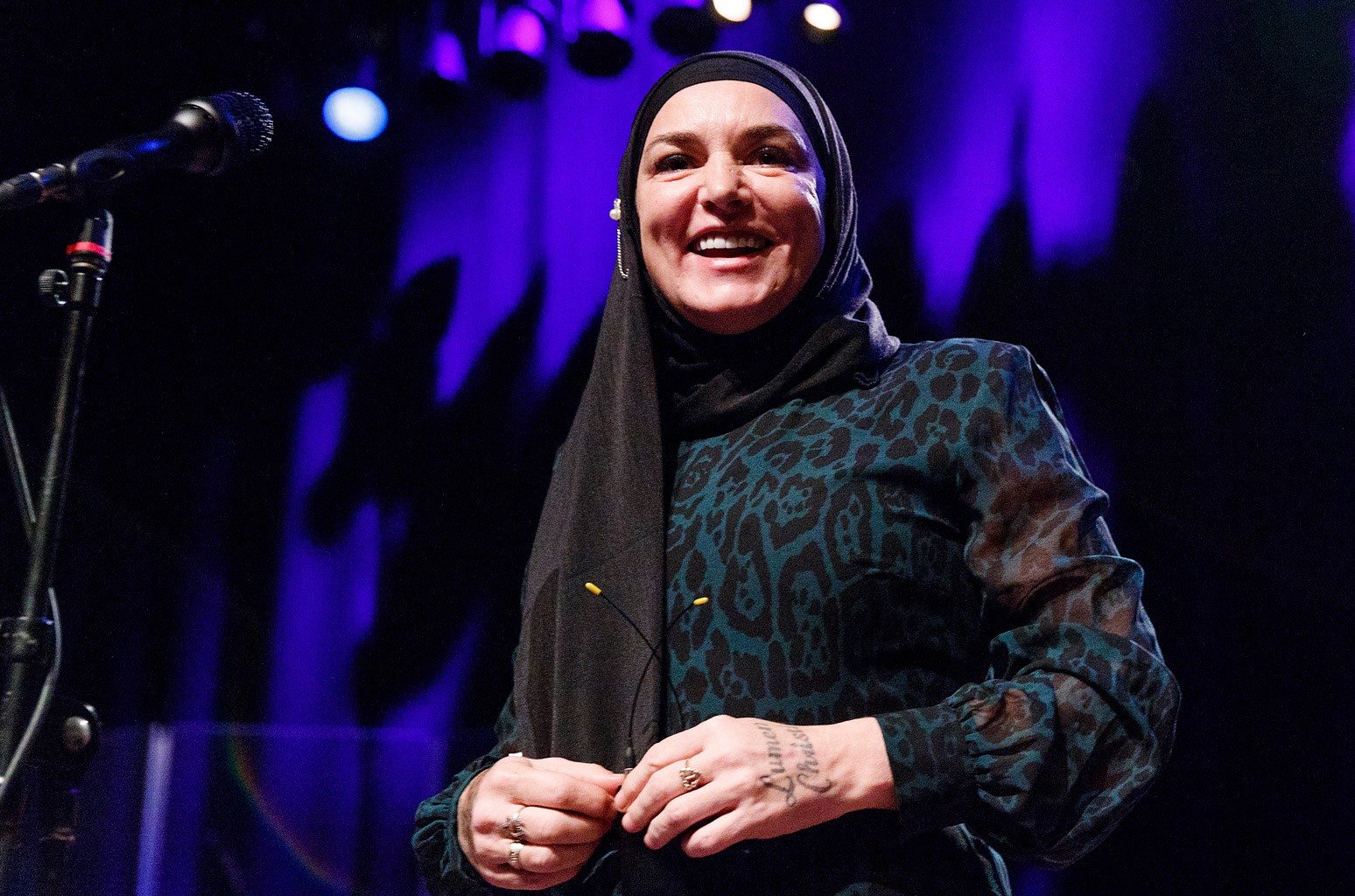 Just days after announcing that she intends to retire from touring and recording new albums after the upcoming release of her No Veteran Dies Alone collection, it appears Sinéad O’Connor has had a change of heart.

“Sinead has endured much trauma throughout her promo for the book resulting in her decision to retire,” her manager, Kenny Papenfus of 67 Management, tells Billboard in a statement on Tuesday (June 8). “After much thought, reflection and consideration, Sinead has resumed her faith in herself and her value in being a musician.”

The Irish singer-songwriter, known for her ethereal take on the Prince-penned “Nothing Compares 2 U” that peaked at No. 1 on the Billboard Hot 100 in 1990, announced her retirement plans on Friday evening (June 4) in a series of tweets. O’Connor’s Twitter feed is not verified but is believed to be maintained by the singer.

“This is to announce my retirement from touring and from working in the record business. I’ve gotten older and I’m tired. So it’s time for me to hang up my nipple tassels, having truly given my all. NVDA in 2022 will be my last release. And there’ll be no more touring or promo,” O’Connor tweeted. Replying to a fan’s query about her upcoming concert dates, O’Connor clarified that all the shows originally set for 2020 and rescheduled for 2021 and then 2022 would be “pulled. Because this soldier woman has grown old quicker than covid.”

In a follow-up tweet, she added, “It’s not sad news. It’s staggeringly beautiful news. A wise warrior knows when he or she should retreat: #MeTime.” On Saturday, she apologized to anyone on her team who was upset or surprised by her announcement.

O’Connor recently released a memoir, Rememberings, which delves into her upbringing, her journey in music and her struggles with physical, sexual and psychological abuse. The book was announced in late December, just after the singer said she was entering a yearlong treatment program for trauma and addiction. At the time, she told fans that she planned to return with both a new album and tour in 2022.

In a follow-up tweet on Monday, O’Connor retracted her earlier retirement statement, writing, “Good news. F–k retiring. I retract. Am not retiring. I was temporarily allowing pigs in lipstick to f–k my head up… here’s my statement….. in the form of these three photos. It’s ‘colourful’ but that’s me : )” In an accompanying statement, O’Connor explained that she felt “badly triggered” by interviews about the memoir, specifically calling out the host of a British chat show for repeating a statement by a Telegraph music journalist from several years ago, who referred to the singer as “the crazy lady in pop’s attic.”

She wrote that she should have brought a lawyer along on her book tour, “because I hadn’t realised how much talking about the past, particularly my experience of abuse not only as a child, but as a legally vulnerable adult… would trigger so much emotional catharsis.” The singer noted that interviewers were asked to be sensitive and not ask questions about child abuse or “dig deep into painful s–t about mental health which would be traumatising for me to have to think about.”

After the BBC interview, O’Connor said she was so upset that she thought it would be safer, “if I ran away and gave up being in music at all.” And though the experience reminded her of the many other times over the past three decades that she’s felt triggered by prying questions, at the end of the day, “I love my job. Making music that is…I am born for live performance and with the astonishing love and support I have received in the last few days.”

Reconfirming her plans to tour in 2022, O’Connor apologized to fans and promoters for putting a scare into them, admitting that she “gave myself a fright too… Anyway, the dude abides. I am not gonna retire. I’m gonna keep on being fabulous,” she wrote. “And I’m not gonna be made feel any shame associated with my exhibiting the symptoms of trauma.”