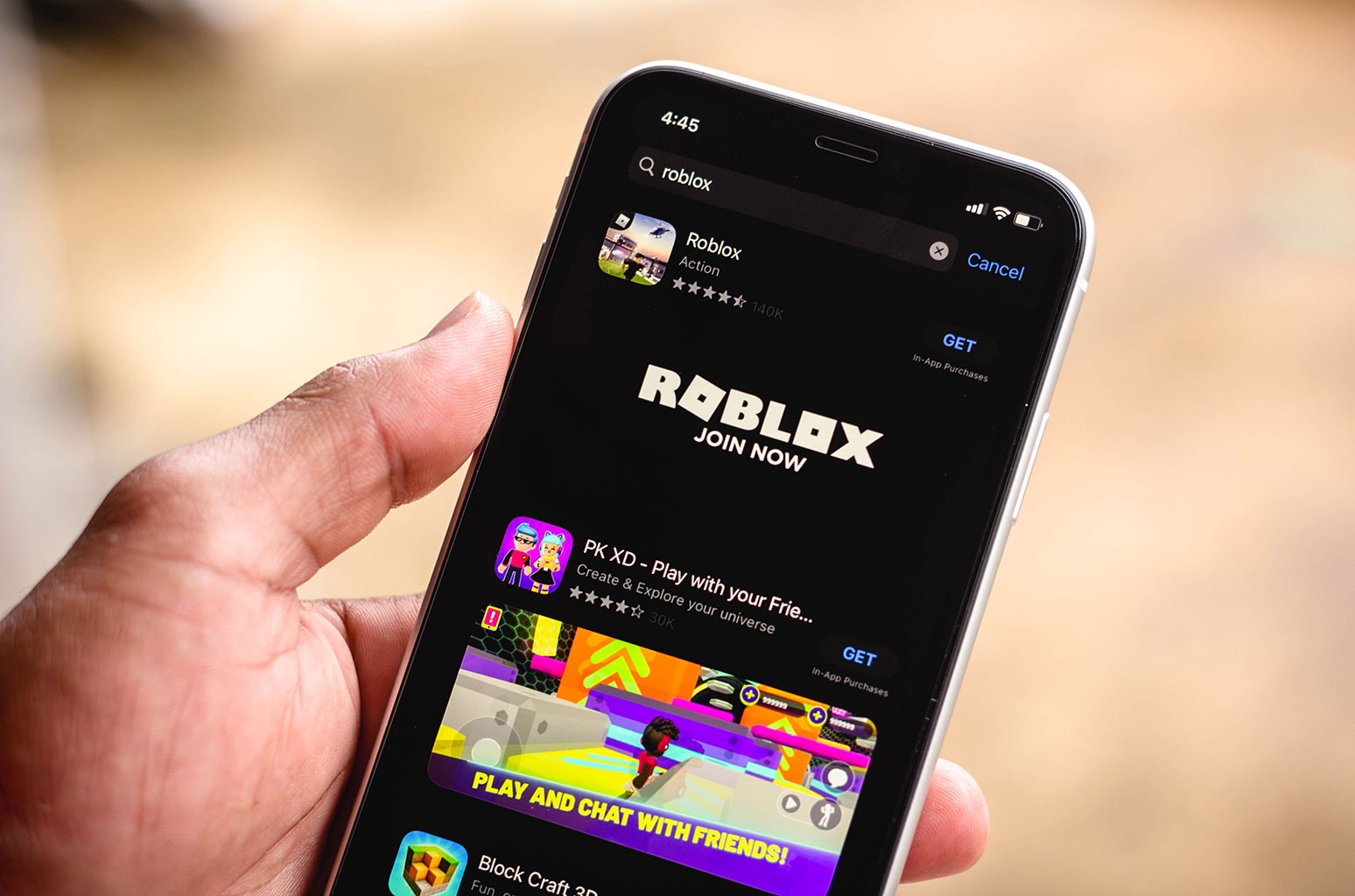 The National Music Publishers’ Association (NMPA) has filed a copyright infringement lawsuit against gaming platform Roblox, NMPA president/CEO David Israelite announced during the organization’s annual meeting Wednesday (June 9) as part of its ongoing efforts to crack down on unlicensed music in the gaming industry.

The lawsuit was filed on behalf of a list of leading publishers including Universal Music Publishing Group, Concord Music Group (with Pulse Music Group) and Downtown Music Publishing. It alleges that Roblox engages in copyright infringement on “a massive scale” by creating a library of unlicensed songs, including hits by artists like Ariana Grande and Ed Sheeran, to be incorporated into games that users create on the platform. The group is seeking $200 million in damages.

“Behind the scenes, they are making millions at songwriters’ and artists’ expense,” Israelite said. “With the complaint we are filing immediately, we are sending a clear message both to Roblox, and to the video gaming industry at large, that you cannot build a company on the backs of music creators, refuse to pay them profit off of users by activity and money and get away with it.”

On Roblox, a community of 42 million active daily users create and play each other’s games. Users can also upload their own MP3s to the platform, which other players can access and incorporate into games as well.

The lawsuit claims that Roblox is taking advantage of the Digital Millenium Copyright Act’s (DMCA) “safe harbor” provision, which shields content-hosting platforms from liability for copyright infringement by their users.

During his speech, Israelite also accused Roblox of “taking advantage of young people’s lack of understanding about copyright” and taking “virtually no action to prevent repeat infringement or alert users to the risks they are taking,” which is one of the requirements for platforms seeking protection through the DMCA. While Roblox has tapped artists like Lil Nas X and Zara Larsson to perform virtually inside the platform, and even has Warner Music Group on board as an investor, Israelite said that these partnerships only serve to “give [Roblox] the illusion of being pro-creator.”

Israelite also announced that the NMPA will be ramping up its ongoing campaign against Amazon-owned livestreaming platform Twitch, a popular platform for gamers which also claims DMCA protection as a reason for its lack of broad music licenses.

The NMPA has already joined the RIAA in filing tens of thousands of takedown requests for video clips using unlicensed music on the platform, and now, Israelite says the NMPA is launching an “intensive enforcement program” to continue this process.

“Twitch should serve its users by fully licensing music which would allow the platform to flourish and copyright owners to be compensated properly,” he said. “Until they do, we will be forced to remove aggressively that which Amazon refuses to pay for.”

Billboard has reached out to representatives for Roblox and Twitch for comment.