Resident Evil 9: the game already in development? An insider drops his first news 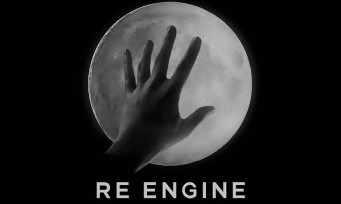 “Don’t expect to see it anytime soon, specifies the one who also calls himself Dusk Golem. I don’t think it will be released until 2024. For the moment, there is no point in talking about it, especially since anything can happen during its development. For example, teams could decide to start from scratch (this has happened several times in the history of the license).“If AestheticGamer is true, Resident Evil 9 would then be in the pre-production phase. In the meantime, Capcom would have the possibility of unsheathing the remake of Resident Evil 4 whose development has been massively confirmed without its formalization having taken place yet .

Yes, but don’t expect it anytime soon. I literally cannot see it releasing before 2024. To the point it’s actually not worth even talking about right now, anything could happen to it in dev, from the whole thing being rebooted (it’s happened a lot in the RE series). https://t.co/mKCUFEgTNH

What is certain in any case is that Resident Evil Village will indeed be released on May 7 on Xbox One, Xbox Series X, Xbox Series S, PS4, PS5 and PC.