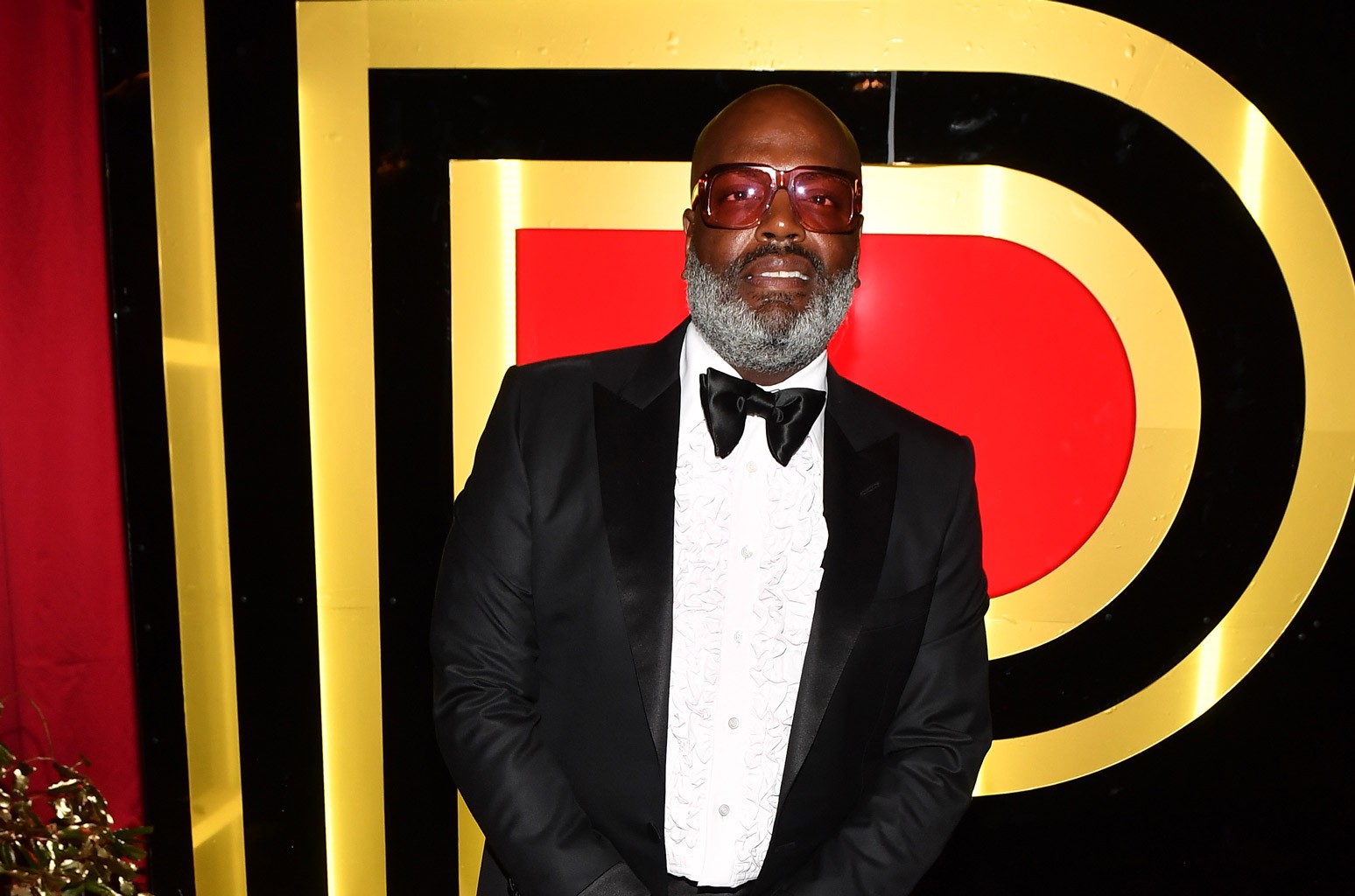 Kevin “Coach K” Lee is one proud college graduate 28 years after a gunshot wound temporarily left him unable to walk or complete his final semester at Saint Augustine’s University — the North Carolina HBCU from which he was set to graduate in 1993 with a degree in economics.

Nearly three decades later and after two years of additional coursework, the Quality Control Music chief operating officer is thrilled to have successfully completed his matriculation in 2020, with a bachelor’s degree in business management. In recognition of his hard work, determination and trailblazing career in music, Saint Augustine’s also bestowed Coach K with an honorary doctor of humane letters degree.

“I’m still stunned,” he tells Billboard of his achievement, for which he received formal recognition during Saint Augustine’s 2021 Commencement Ceremony on May 1. (An in-person graduation ceremony was not held at SAU’s campus last year in efforts to help prevent the spread of COVID-19 amid the pandemic.) “It was surreal,” Coach K recalls. “Then to get an honorary doctorate, I was in awe. It was the most beautiful day. I could not stop smiling. I felt my grandma’s spirit so strong.”

In the years after the ‘93 shooting, Coach K tells Billboard he felt like he “was still missing something.” But he was finally motivated to return to school after speaking with his former basketball coach and mentor in 2018, who asked if he had ever thought about finishing what he started at Saint Augustine’s, during a tailgate celebration at the university’s homecoming. “At the time, my grandmother was still living and that was really my dream, I always wanted to see my mom and my grandmother’s face when I walked across that stage,” the doting son and grandson says. “I was like, ‘Man, I would love to get back in school to finish.’” He soon met with senior administration to discuss re-enrollment and revealed his plans to establish both a scholarship and studio for Saint Augustine’s University “that the kids can say was theirs.”

Coach K first went off to college as a teenage freshman in 1989 and attended Indiana University – Purdue University in Indianapolis (IUPUI). He had received a basketball scholarship to attend Clark Atlanta University, but the only child wanted stay close to his mom, who had always been incredibly supportive of him.

“I grew up in the inner city and my mom protected me,” he remembers. “She kept me busy playing sports, from everything that was going on around me. There was drug dealing, there was prostitution when I walked out my doorstep. But she kept me busy and grounded so that would never attack me. My mom was at every basketball game. She never missed a game my whole life. I stayed home so she could watch me play.”

Though he continued playing ball at IUPUI, the music executive in the making tells Billboard, “I didn’t do too well academic-wise so I ended up having to go to a junior college up in Iowa. It was a big culture shock for me, like a really big culture shock. There were maybe 30 Black people in the whole town.”

But things took a turn for the better when a childhood friend who he played high school basketball with called him, saying, “‘Man, coach said if you come down here [to SAU] you can get a scholarship.’” After a visit to Saint Augustine’s University, Coach K tells Billboard he knew immediately that it was the perfect school for him, “Right then, I told coach, ‘I’m coming to play ball here.’”

He soon found himself around some of the dangerous activities his mother had tried so hard to protect him from throughout his upbringing. “When I got away from my mom’s house, the temptation was so strong because it was right there in front of me,” he says. That proximity eventually led to the fateful shooting that left him hospitalized for months, unable to walk.

“Here I am [suffering], a senior in college and I came to college to play basketball,” he recalls. But agonizing as it was, the music executive found his calling during his five-month hospitalization and subsequent recovery — which he says lasted about three years — when he began using music as a form of “escape.” Coach K says even though his grandma died just one year ahead of his college graduation, “She saw her grandson be successful in the music industry, the thing that he fell in love with after his near-fatal accident.”

Almost 30 years later, Lee is the man who discovered the Billboard chart-topping trio Migos, an art collector who proudly supports Black, living artists and the owner of a “unicorn 1989 BMW M3 Convertible,” gifted to him for his birthday by his longtime business partner and Quality Control Music CEO Pierre “Pee” Thomas. “Only [786] of those [cars] were made in the world and I’m probably the only one in the U.S.A. with it,” says Coach K, who recently founded a social club called the Uptown Car Club to further his passion for vintage motors.

He also recently founded the Betty Brooks Foundation, in honor of his late grandma, to provide community-based campaigns including grocery drives, coat drives and back-to-school initiatives for those in need. “She was the glue that held everybody together,” he recalls. In partnership with Quality Control Music the organization hosted its first-ever food drive in his native Indianapolis on May 15.

For Coach, earning his bachelor’s degree and receiving an honorary doctorate from his alma mater “is super big,” but he is most proud to have launched Quality Control Music alongside Thomas in March 2013 after breaking into the industry as a music manager in 1997. “It’s the biggest accomplishment of my music career. We’ve built a brand that stands for something,” he says. “We took pride in still developing talent like the old Motown way.”

Coach K’s ambitions for Quality Control continue to grow. Recently, the company has been venturing into the film and TV, sports management and tech sectors. On the music front, Quality Control Music artists Lil Baby and Lil Durk released the collaborative rap album The Voice of the Heroes on Friday (June 4), while the Migos are set to drop their highly anticipated album, Culture III, on June 11.

And even though it took nearly three years for Coach K to recover from the 1993 shooting and regain his mobility, he tells Billboard, “If I were to do it over, I would do it the same way. Those are learning experiences you have to go through to learn about life. If I wouldn’t have had that experience, I wouldn’t be who I am today.”