PlayStation Now: here is the list of games for March 2021, the action in the spotlight 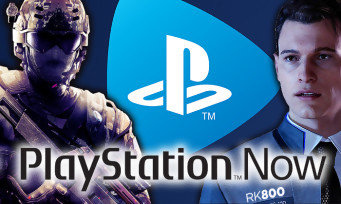 Like every month, Sony Interactive Entertaiment reveals the list of games arriving and departing from the PlayStation Now catalog, the streaming service equivalent to that of Microsoft’s Xbox Game Pass. If the Japanese publisher often tries to offer choices of electronic games, this month, it is the pure action that is highlighted. Infamous Second Son, World War Z, Ace Combat 7 and SuperHot, as much to tell you that the lovers of the shoot, whether it is in the 1st, third person, in an airplane cockpit or by swinging energy balls, will be delighted. 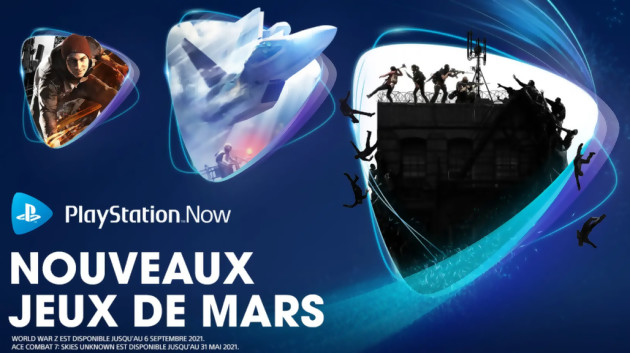