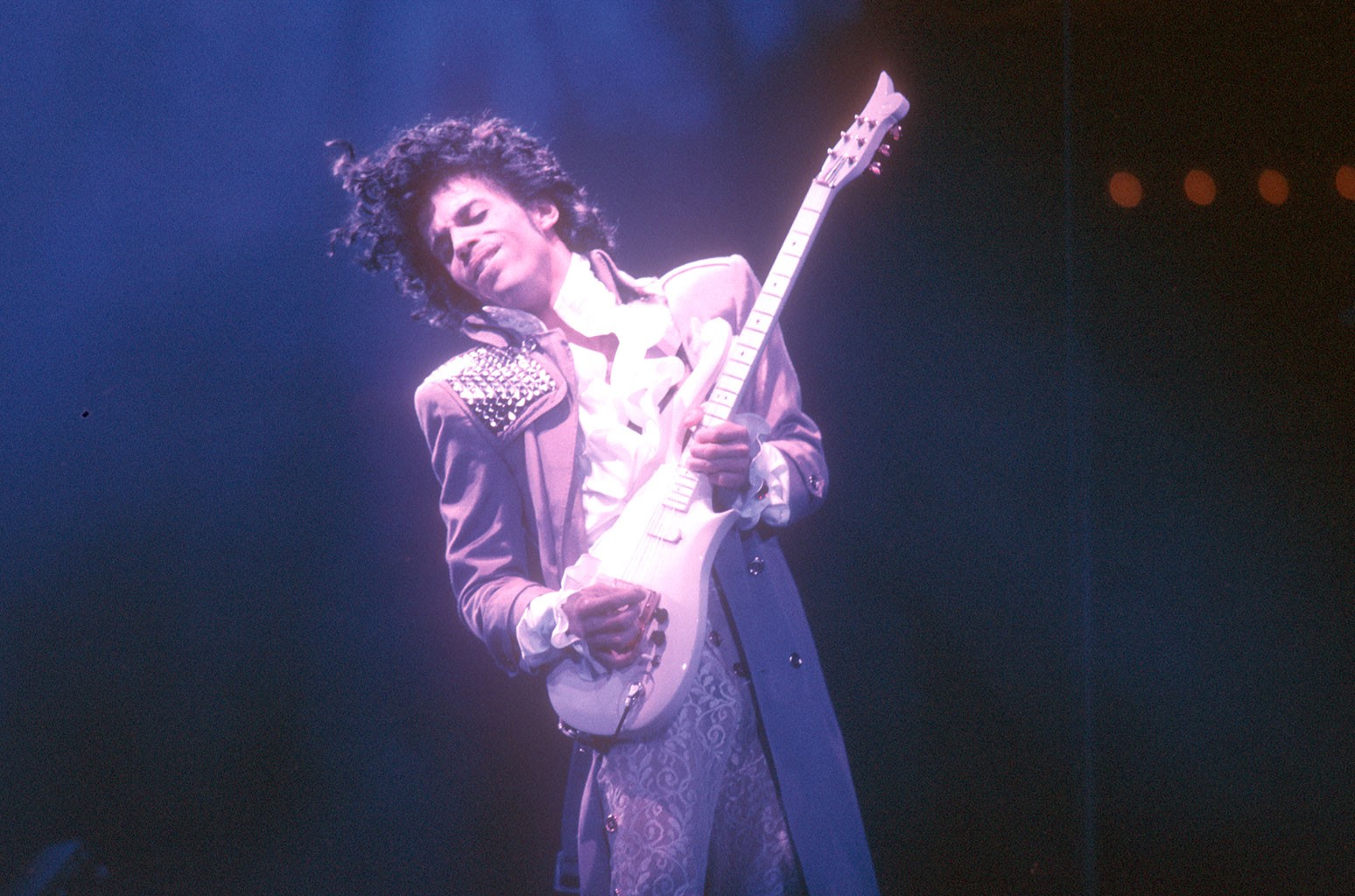 The legendary Prince was one of the greatest artists of his generation, admired for his performances, songwriting and more. But he was also respected him for his stance on animal rights. So on Monday (June 7), the day the late musician would’ve turned 63, PETA is honoring Prince and his legacy by taking out a full-page anti-wool ad that channels him, and Billboard has the first look.

The ad features an image of the artist — who described himself as a vegetarian — performing, and is paired with a message from the liner notes of his 1999 album, Rave Un2 the Joy Fantastic.

“If this jacket were real wool, it would have taken 7 lambs whose lives would have begun like this … Within weeks of their birth, their ears would have been hole-punched, their tails chopped off and the males would have been castrated while fully conscious,” began his message, which went on to detail other horrors that sheep face so that ranchers can harvest wool.

The image on the album’s liner notes also show Prince in a fuzzy, white, wool-free jacket over a shiny blue top. His notes also quoted Gandhi and ended with, “CHERISH THE GIFT OF LIFE & RAVE UN2 THE JOY FANTASTIC.” These last two messages were not included in PETA’s ad, which instead concludes with a plea: “Please use vegan knitwear.”

PETA explained their decision to launch the anti-wool ad on Prince’s birthday in a statement. “Prince knew that every wool garment represented the terror and torment of gentle sheep who are mutilated and killed, and he used his voice to push for a kinder world,” said Senior VP Dan Mathews. “PETA is celebrating him for having a heart as big as his tremendous talent and urging people to choose cruelty-free clothing in his honor.”

Prior to his April 2016 death at age 57, Prince was honored as PETA’s Sexiest Vegetarian in 2006. He also donated his pro-vegan song “Animal Kingdom” to the animal rights group.

See PETA’s ad featuring Prince and his message about wool:

The Prince Estate announced in April that a previously unheard album by the Purple One — titled Welcome 2 America — will be arriving on July 30. The social justice anthem “Born 2 Die,” which will be included on the posthumous album, was released June 3.