Noel Gallagher Flying to No. 1 on U.K. Albums Chart 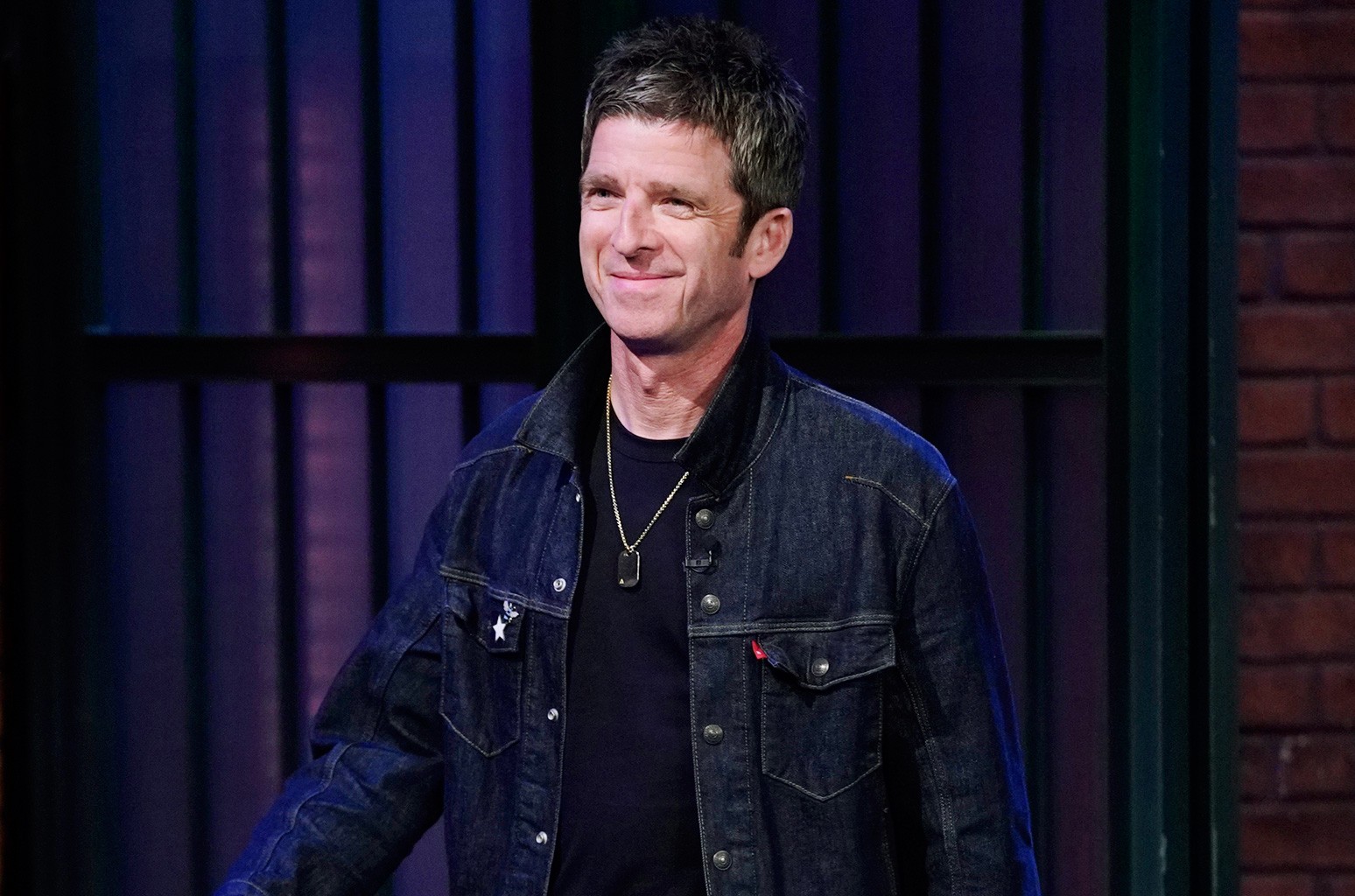 Noel Gallagher is soaring to another U.K. No. 1.

Gallagher’s collection notches the most physical (CD and vinyl) sales over the weekend, the OCC reports, including a limited edition vinyl for last Saturday’s Record Store Day.

Back The Way We Came is on track to give the rocker his fourth leader with his post-Oasis band. Including his releases with Oasis, Gallagher has ruled the Official U.K. Albums Chart on 11 occasions.

Also new to the Official Chart Update is Garbage with No Gods No Masters (Infectious Music). It’s new at No. 3, and is on course for the alternative rock outfit’s highest charting set since 1998’s leader Version 2.0.

Meanwhile, a deluxe edition release of Jessie Ware’s What’s Your Pleasure (Virgin) returns the album to the survey at No. 4, while U.S. rapper Polo G completes the Top 5 with his third LP, Hall Of Fame (Columbia).

American rap trio Migos land at No. 7 on the midweek chart with Culture III (Motown/Quality Control); Marina could snag her fifth Top 10 with Ancient Dreams In A Modern Land (Atlantic), new at No. 8; while funnyman Bo Burnham sees his comedy collection Inside (The Songs) (via Imperial) open at No. 10 on the chart blast.