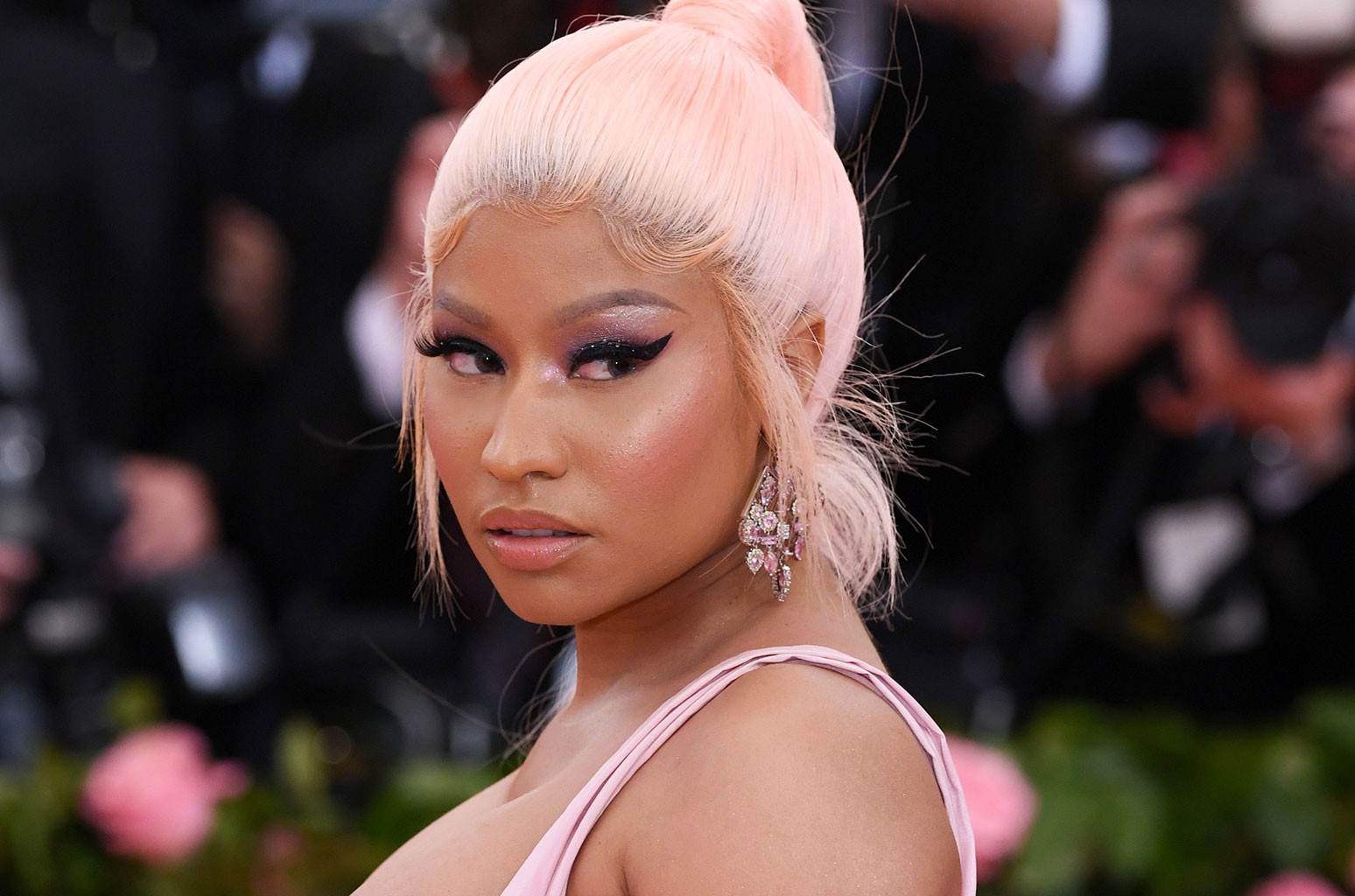 Nicki Minaj and Drake got the old Young Money squad back together on Friday morning (June 11) to hype Nick’s guest verse on Polo G‘s “For the Love of New York.” In a brief Instagram video cued to the deep-cut track on Polo’s just-released third studio album, Hall of Fame, Nicki checks her hair and purrs as Drake adjusts his bling. “Oh, look who stopped by ya’ll?” Nicki says as Drake poses and smiles in the background.

The longtime friends and collaborators mug for the camera in a second shot in the series. Minaj also posted a set of pics in which she drops it low in a Louis Vuitton jacket and barely-there bottoms to promote the song on Polo’s album, which features guest spots from Kid Laroi and Lil Durk, Lil Wayne, Scorey, G Herbo, Rod Wave, DaBaby, Young Thug, Roddy Ricch and Pop Smoke and Fivio Foreign.

On “For the Love,” Polo opens up about a heartbroken New York woman and fast living before Nicki comes in hard on the second verse. “You said you’d never make me cry/ That’s right before you made me cry/ Said you ain’t like them other guys/ Then you led me to my demise,” she raps. “I never should’ve never gave it to you in the first place/ And why the f— I move in with you in that first place?”

Watch the Drake/Nicki summit below.