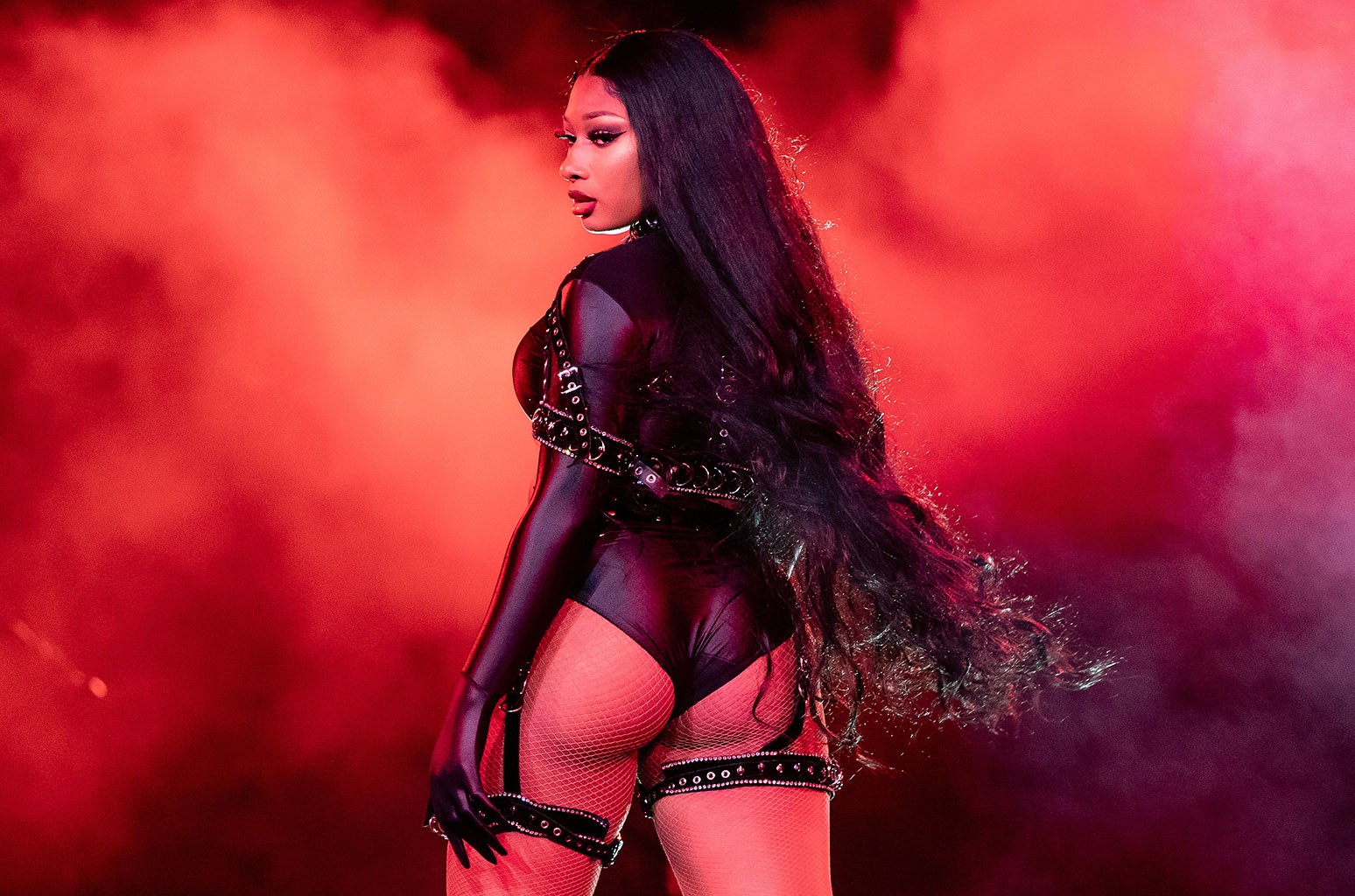 Megan Thee Stallion is back on her “Thot Sh–” Friday (June 11) for her first single since she announced her musical hiatus in late April.

The three-time Grammy-nominated rapper announced her grand return on Sunday with a sci-fi video clip teasing the return of her alter-ego Tina Snow. “TINA SNOW IS BACK,” Meg tweeted along with the futuristic snippet.

Listen to “Thot Sh–” below.