Marvel's Avengers Gets Spider-Man, A New Raid, And Other Big Updates On November 30 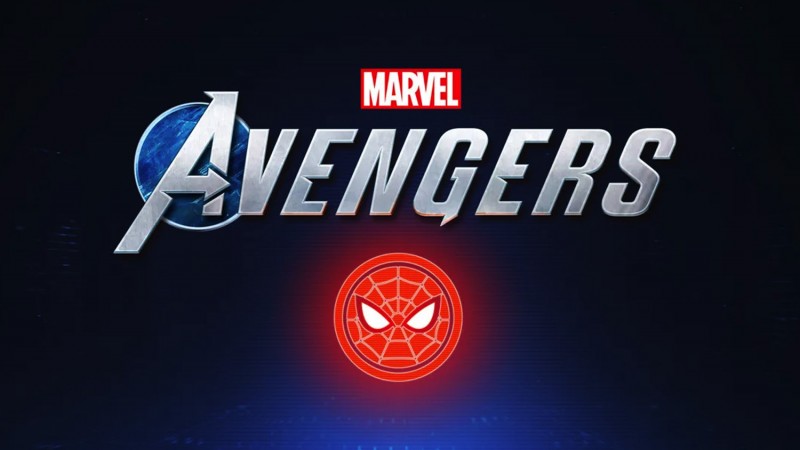 Spider-Man is finally arriving in Marvel’s Avengers later this month. Specifically, he’s coming to the PlayStation versions of the game – he’s an exclusive character, after all. But even non-PlayStation owners will be treated to a substantial update that adds a new Raid, power cap increase, and a friendlier method of unlocking cosmetics.

November 30 is the big day that patch 2.2 hits the game. Spider-Man arrives in the Great Power Hero Event. The story centers on Peter Parker uncovering a mysterious threat and joining up with the Avengers to prevent AIM from procuring powerful technology. Although Spidey struggles with working as part of a team, he manages to form bonds with Ms. Marvel and Black Widow (despite insisting on maintaining his secret identity). The crux of the campaign hinges on whether or not Peter decides to become a full-time Avenger or stick to crime-fighting solo. Unfortunately, and surprisingly, there are still no screenshots or a trailer showing off Spider-Man’s appearance/moveset, but expect him to be as acrobatic as you’d think.

In addition to adding Spidey, all versions of the game are getting a new four-player Raid pitting players against Klaw, following the events of the War for Wakada expansion. The update also bumps the Power Level cap from 150 to 175. Players can now upgrade existing gear by recycling equipment of a higher power level. Crystal Dynamics is also adding a new method of earning rare cosmetics called Shipments.

Shipments act as a sort of loot box that you can only purchase by spending in-game currency accumulated by playing the game. You do not have to spend real money, unlike the paid XP Boosts that have since been removed. A Shipment costs 500 units each and pulls from around 250 cosmetic items with a small chance of unlocking a premium outfit you can’t acquire any other way. However, those who purchase 100 Shipments will automatically receive a premium outfit.

These sound like exciting additions (unless you’re missing out on Spider-Man, of course). Marvel’s Avengers needs all the wins it can get after being deemed a financial disappointment by publisher Square Enix.