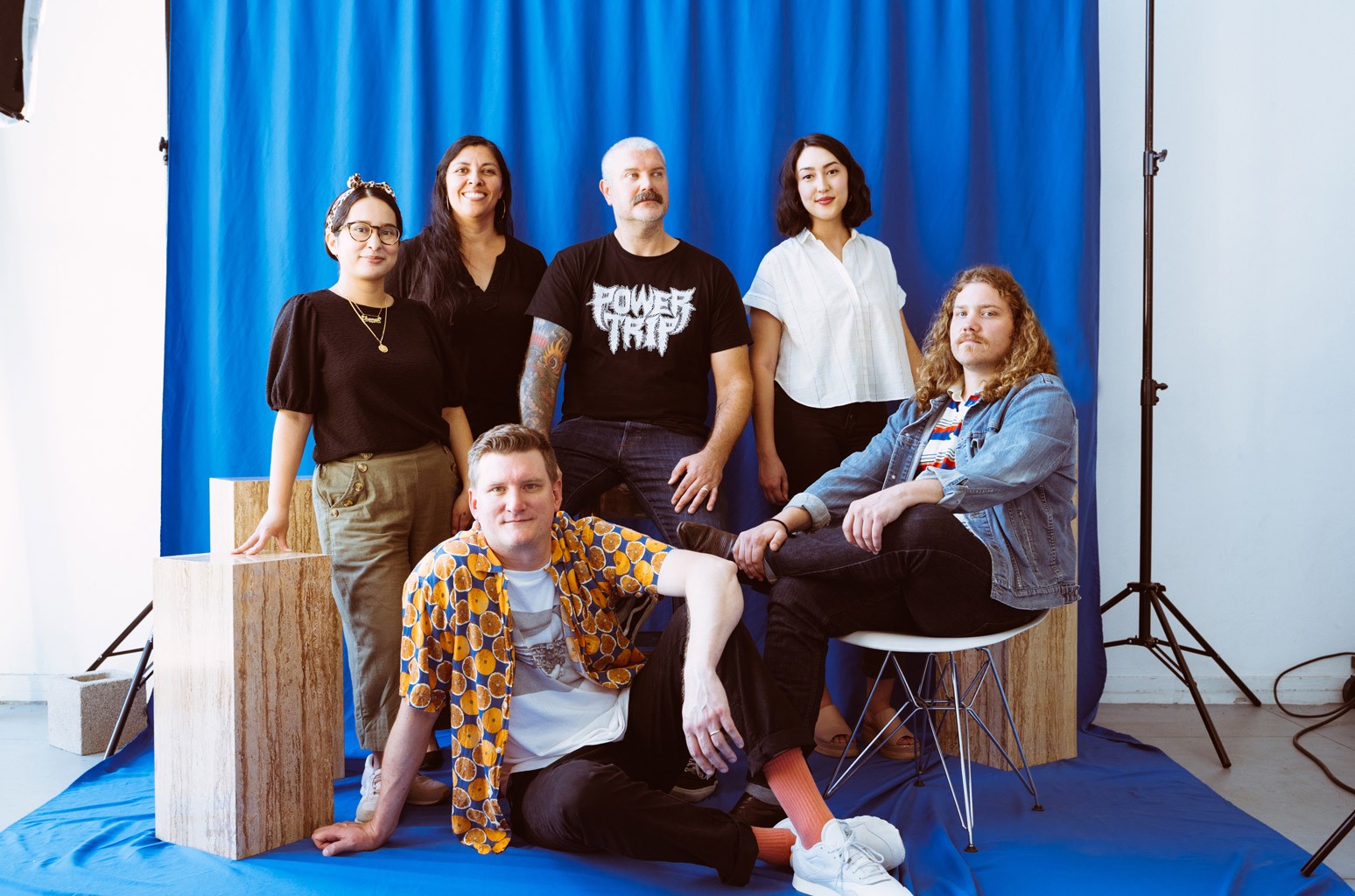 Resound is a new concert promotion and creative agency centered on live-music booking, marketing, and creative experiences that elevate the community in Central Texas. Williams previously launched Margin Walker Presents in 2016, following a departure from the companies he co-founded, Transmission Entertainment (2007-2016) and Fun Fun Fun Fest (2006-2015).

“The shutdown of live events left many of us in the business anxious for a return, but it also has us all re-thinking what we do and how we do it,” said Williams in a release. “With Resound, we want to bring back to the scene what we’ve always done best: throwing badass shows and events while expanding our reach and thinking outside of the box to evolve as a business within our community and culture.”

Like many independent music outfits across the country, Margin Walker Presents closed in 2020 due to the pandemic. During and since that time, the core team has been hard at work building this next effort with “intention and care to be able to cater to the changing needs of music fans in Central Texas and the brands activating within it.” The Resound team has decades of experience as experts in their field and is comprised of the following: owner Graham Williams, director of talent buying Rosa Madriz, creative director Ian Orth, administrative bookkeeper Chanel Quinones, marketing manager Gab Soong and digital advertising administrator Zane Ruttenberg.

Resound will continue to bring progressive artists to the state with a primary focus on Central Texas, including Austin and San Antonio. Fans can expect to catch Resound shows at marquee Texas venues including Austin’s The Mohawk and San Antonio’s Paper Tiger. The brand will produce events in rooms of all sizes, such as The Paramount Theatre, Parish, Empire, Antones, ACL Live, The Espee, and more.