Lorde Returns As Something Unfamiliar, But Just as Riveting, on ‘Solar Power’: Song Review 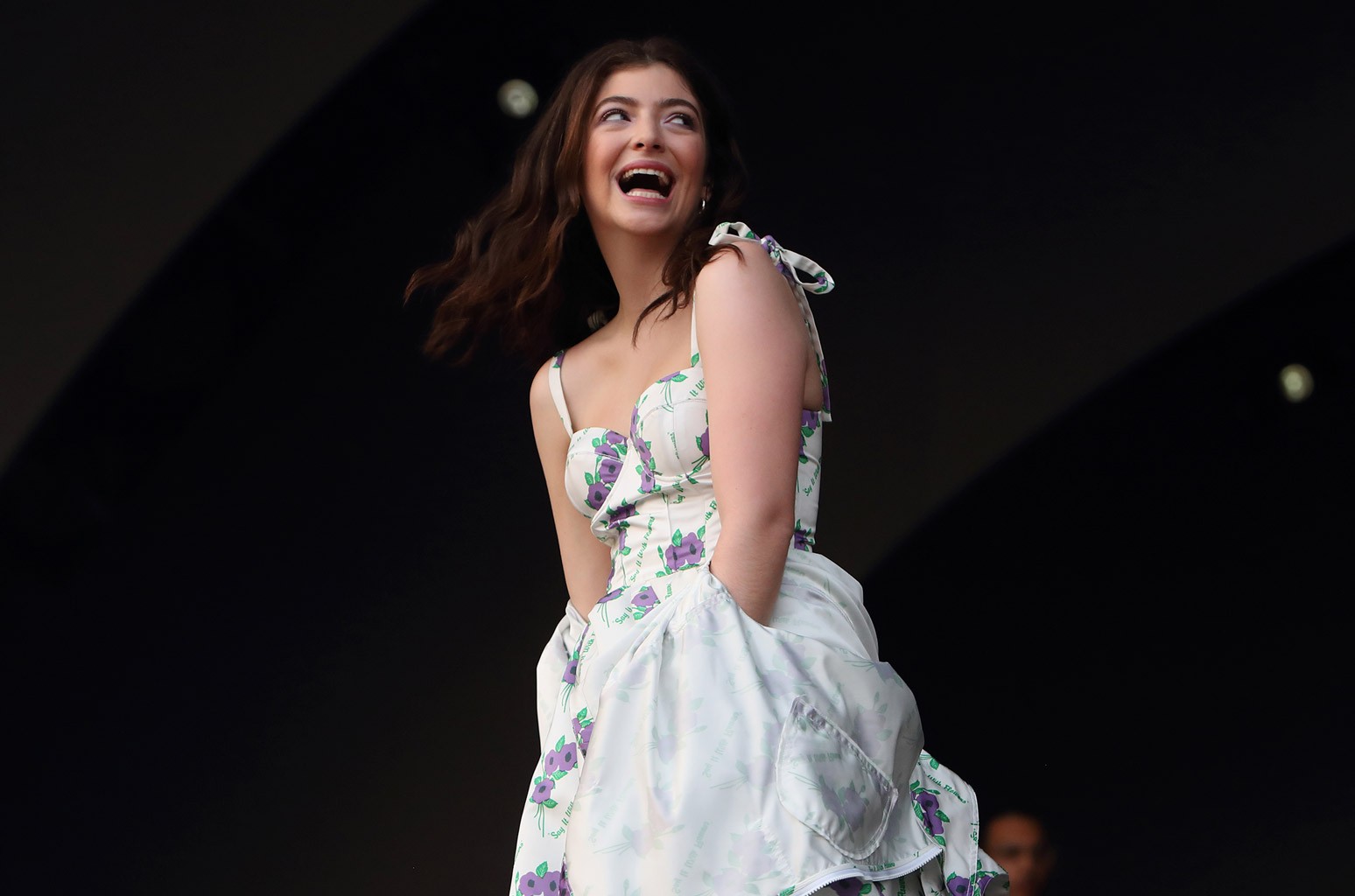 Ever since arriving as a 16-year-old pop auteur in 2013, Lorde has been prone to returning every four years and commanding our collective attention with a new album. Unlike, say, the presidential elections or the Olympic Games, she does so with relatively little buildup, disappearing from the public eye for multiple years at a time before suddenly being back in our lives, a fresh opus handy.

During an age of popular music in which being hyper-prolific is the new norm — artists releasing multiple albums in a calendar year, or doubling track lists with instant deluxe editions — Ella Yelich-O’Connor has made a habit of releasing a full-length of 10 or 11 songs, touring behind that album, and then… going away to live life, often in New Zealand and always off social media. The thrill of a new Lorde era is the unknown of what she’s experienced, who she’s become; in a letter to fans about her upcoming third album, Solar Power, Lorde aptly begins with, “There’s someone I want you to meet.”

The Lorde we’re acquainting ourselves with this time around has found peace in the natural world. After leading 2017’s Melodrama with “Green Light,” a purge of feelings that raced through tempos and accusations, Lorde’s new single “Solar Power” is a playful splash of salt water onto our faces in time for the summer. With Clairo and Phoebe Bridgers providing backing vocals and Jack Antonoff playing bass and electric guitar (along with co-producing and co-writing, as he did on the majority of Melodrama), Lorde has gathered her friends and shown them her newfound euphoria, first in an intimate acoustic format, then in a swaying sing-along when the drums kick in with a minute to spare.

Like all great pop songs, “Solar Power” is deceptively simple: after a few listens, you notice the saxophone and trumpet snuck into the mix, as well as the barely audible ad-lib “So sorry, I can’t make it,” after Lorde shrugs, “I tend to cancel all the plans.” For as attention-grabbing as a winking line like “I’m kind of like a prettier Jesus” may be, Lorde remains one of the best at filling the corners of her songs with personalized knickknacks.

In the four years since Melodrama, Lorde’s presence in the mainstream has loomed large: artists like Billie Eilish and Olivia Rodrigo have become household names in her absence, all while drawing upon her dark-pop sound, use of harmony and songwriting detail as influences. With that in mind, hearing Lorde happily deliver lines like “Forget all of the tears that you’ve cried” and “Come on and let the bliss begin” on “Solar Power” is a bit jarring, especially after last hearing her at her most emotionally charged. But that’s part of Lorde’s magic — her affinity to re-emerge as something new and unfamiliar, while still dazzling with her unmistakable talent for song construction and unlikely hooks. “Solar Power” is a fresh chapter in a riveting book, and Lorde fans should be thrilled to meet this new author.