LEGO Sonic: after Mario, it’s the blue hedgehog who assembles in bricks 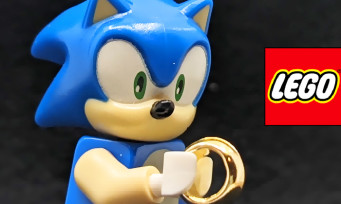 After Mario last year (to celebrate his 35th birthday), it’s now Sonic’s turn to collaborate with LEGO. It is indeed through the LEGO Ideas platform that the Danish brick brand has validated the launch of a Sonic Mania set featuring the famous Green Hill Zone. A possible creation following the vote of the public who chose the creation of Viv Grannell, which was inspired by Sonic Mania of 2017. The latter indeed received the blessing of 10,000 votes from fans around the world, before being validated by the LEGO group.

I’ve been interested in the world of Sonic since I was almost born, and it fits the LEGO system so well that I spent almost a year garnering enough support to make it all happen. 10,000 people validating my idea is already impressive even with the help of my friends and family, but seeing it selected for production is the most exciting secret I have ever had to keep!

We remind you that the LEGO Ideas platform has allowed other licenses to be adapted to the LEGO format, such as Friends, Dr Who or even the Flintstones. Come on, without further ado, here are the first images of this Sonic Mania set which has been endorsed by the LEGO and Sonic community. 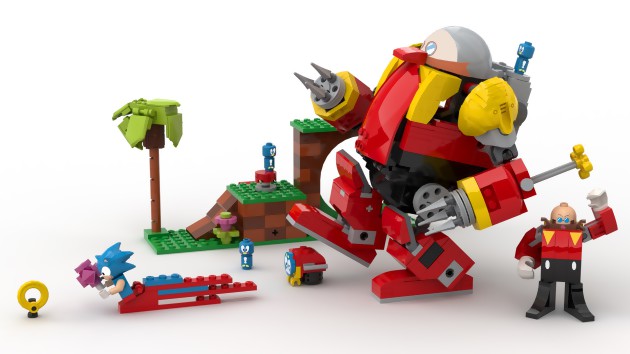 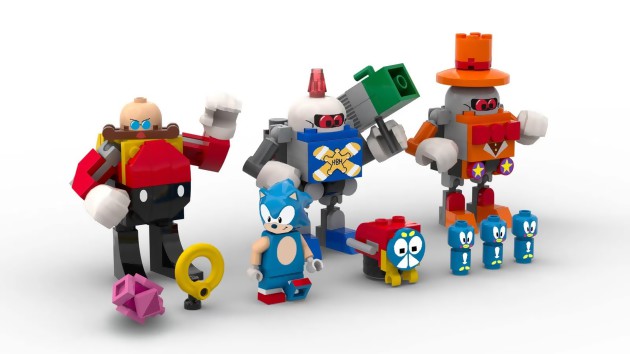 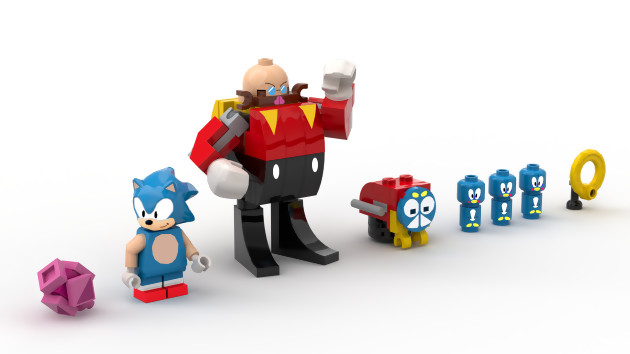 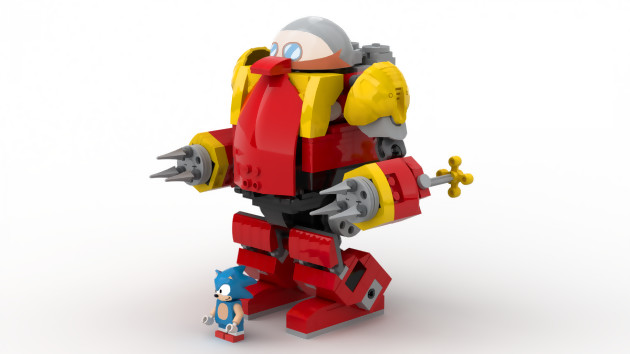