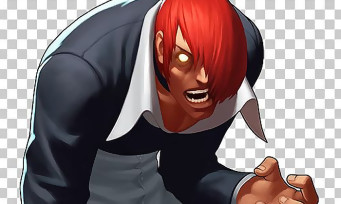 Released on PC Steam in 2014, The King of Fighters ’98: Ultimate Match Final Edition will receive a big update, the most important since its launch. SNK has just announced that new features are planned for this winter, in order to satisfy the community, which is still present. Among the important additions to remember is the netcode rollback, an extremely important feature that offers more precision and avoids delays caused by latency. The original netcode of The King of Fighters ’98 Ultimate Match Final Edition will be replaced by the rollback of Code Mystics, which has become a benchmark in the world of Versus Fighting online. Moreover, the curious will be able to take an interest in it through a beta test, which will be held from November 30 to December 4. But that’s not all, online lobbies will also be added and players will be able to create or join large rooms with many people to fight but also to observe or encourage their friends via the spectator mode.

What’s Your Favorite Resident Evil And Which One Do You Think Is The Best?
22.01.2022 00:52
Комментарии для сайта Cackle