John Legend, Common, Mariah Carey Urge Fans to #Calloutyoursenators to Save For the People Act 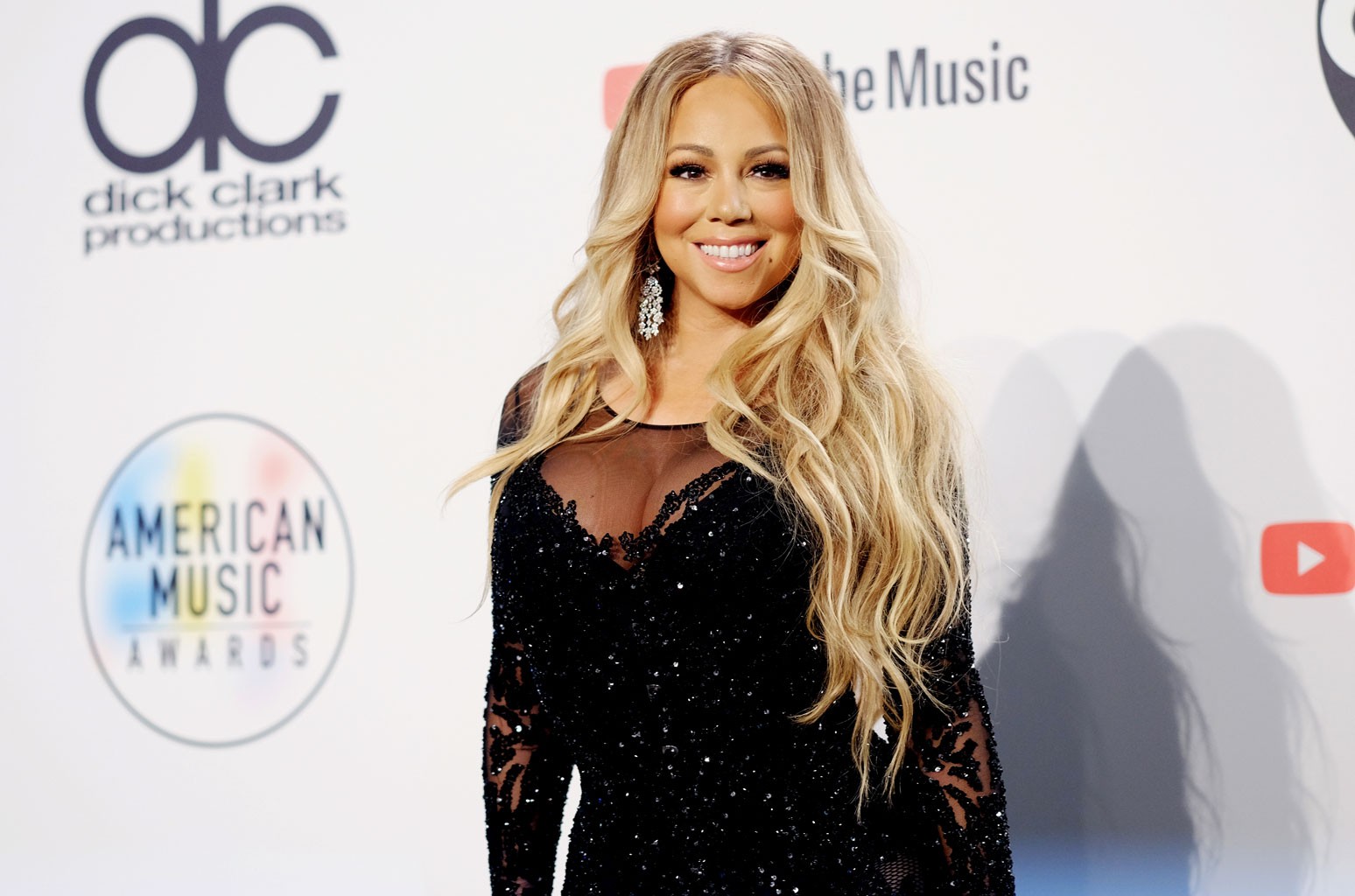 Stars including John Legend, Common and Mariah Carey are urging fans to #calloutyoursenator in a viral campaign to save the anti-voter suppression For the People Act. The stars have joined a Twitter campaign urging a bipartisan group of four U.S. senators to vote in favor of the bill that has already passed in the House and is pending, but imperiled, in the Senate.

“No matter our color, party, or zip code, our voices and our votes count. @senatorsinema @joemanchinWV @senatortimscott @senrobportman can make that happen,” tweeted Common referring to a group of, respectively, two democrat and two republican senators who could serve as the pivotal votes in favor of the bill. “If you live in AZ, WV, SC or OH #CallOutYourSenators. Tell them VOTE YES on the #ForThePeopleAct.” Carey, Legend, Evanescence’s Amy Lee and actors Kerry Washington, Leonardo DiCaprio and comedians Sarah Silverman and Billy Eichner have also joined the campaign to salvage a bill that enjoys support from nearly all the Democrats in the Senate, but is in danger of falling short due to democratic holdouts Machin and Sinema.

As former president Trump and a number of his Republican allies continue to spread the unfounded “Big Lie” alleging massive voter suppression in the 2020 election — which election integrity experts said was actually the most secure vote in the nation’s history — the Senate is stalled on passing the bill that would, among other things, outlaw partisan gerrymandering of congressional districts, overhaul campaign finance laws, make federal campaign spending more transparent and protect early voting while requiring states to adopt Automatic Voter Registration.

According to a recent survey, 67 percent of Americans are in favor of the bill, which has effectively been put on ice due to West Virginia democrat Sen. Manchin’s stated refusal to vote for it, which means it will fall short of the 50 votes necessary to break a filibuster; fellow democrat Arizona Sen. Sinema has also said she would not support the bill known as “S 1.”

Experts say passage in the Senate is vital to combat the hundreds of bills introduced (and passed) in Republican-led states so far this year that aim to gut early, vote-by-mail and no-excuse voting, repealing automatic voter registration and limit the powers of local officials to oversee elections, among other actions that critics say would heavily impact, young and Black voters.