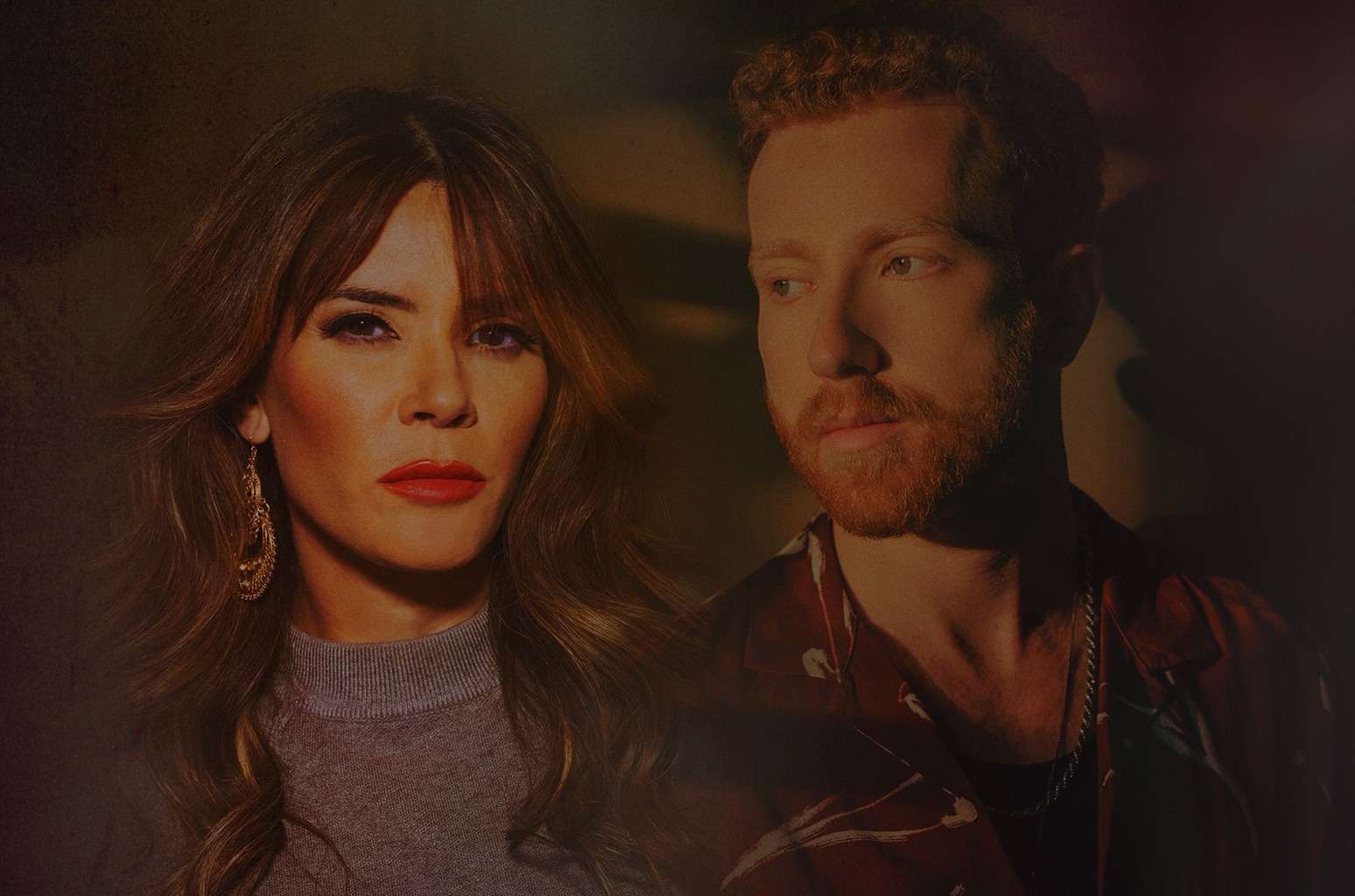 J Balvin has teamed up for the first time with Puerto Rican artist Jay Wheeler for their new song and video “Otro Fili.” It’s a heartbreak ballad that starts off with Jay Wheeler’s romantic vocals and higher notes that blend over slow reggaeton melodies. In the second chorus, J Balvin meets Wheeler with his raspy voice to give depth to this devastating new single.  The song has a melancholic vibe and will evoke memories of a lost love that might never come back. “You gave 100% and I didn’t even give you half/ I didn’t say sorry, I regret it so come back,” they sing. — INGRID FAJARDO

After her country-tinged regional pop song “En Realidad,” which became a viral hit on TikTok, Angela Aguilar takes it down a notch for her new single “Ahí Donde Me Ven.” This time, the regional Mexican singer trades Western-inspired dance melodies for a more heartfelt ranchera ballad. Her strong and crisp vocals bring to life a song about a woman who’s positive and powerful on the outside but hurt and vulnerable on the inside. “You see me but I’ve had love disappointments/ I don’t show off my falls but that’s something else/ I’ve felt that I’m dying many times/ But I overcome the crisis in any way/ But I’ve never suffered so much for love,” the chorus expresses. On this romantic mariachi, Angela, at only 17 years old, flaunts her maturity in both her lyrics and vocals. — JESSICA ROIZ

It’s the collaboration we didn’t know we needed: JP Saxe and Kany García team up for a Spanglish version of “Like That.” The heart-wrenching pop-ballad, which is the latest track from Saxe’s forthcoming debut album Dangerous Levels of Introspection, becomes the Puerto Rican singer-songwriter’s first-ever English-language collaboration, and it’s a perfect fit for García’s romantic essence. Putting both artists’ vocals at the forefront, “Like That” celebrates the type of love that is compassionate and understanding, the type you want to hold onto forever. “No one’s ever loved me like that/ Tell me, ‘No, you don’t have to be strong, you’re allowed to be wrong’/ No one’s ever loved me like that,” the Canadian singer-songwriter croons. “In the ups and downs, from beginning to end and in every moment you are there telling me you’re not leaving … nunca nadie me ha amado igual,” confesses García, singing the chorus in Spanish. — GRISELDA FLORES

T3R Elemento dropped the new Sad Boy anthem “Copas de Champagne,” three minutes of captivating requintos, guitar riffs, bajo sexto, and some really emotional lyrics. “It’s a heartbreaking story of a kid who’s trying to get a girl back and it’s complicated for him because things are not going well for him,” frontman Kristopher Nava said in a behind-the-scenes video. “Copas” is simple yet full of sentiment, where Navas flaunts his vocal ranges at full capacity. It’s a roller coaster of sierreño melodies that won’t make you dizzy, but rather mesmerize you from beginning to end. — J.R.

Ahead of his forthcoming album, Colombian hitmaker Feid unleashed “Fumeteo,” a hardcore reggaeton track with an irresistible beat giving his fans the ultimate club vibes. Powered by a guitar throughout its first seconds, at first listen, “Fumeteo” might not sound like the ultimate perreo track, but it quickly gains speed as the reggaeton drum pattern becomes the protagonist. Penned by Feid and produced by Sky Rompiendo, “Fumeteo” was released alongside a flashy music video that finds Feid in a glamorous Last Supper sort of scene. They are then transported to an underground party scene for VIPs only. “This is the most important video of my whole career,” Feid said in a statement. “I’m so happy to share this with those who started with me in Medallo (Medellin) in the studio grinding and also with my team that is always working so hard for me to be here doing this. This is just the beginning and my upcoming album will be incredible. For now, enjoy this masterpiece. Where are the Gatas who like perreo?” — G.F.

Rafa Pabon has gotten on the urban radar by bringing a different sound to the industry. A classically trained musician, the Puerto Rican singer-songwriter doesn’t shy away from incorporating live instruments into his urban fusions. His new single “La Cartera” is no exception. After dropping some tropical numbers and powerful protest anthems,  Pabon brings this hard-hitting reggaeton song with violin melodies. Produced by Nesty and Phantom, and written by Pabon in collaboration with Wiso Rivera, Josué Navas, Steven Obregón, Juan Daniel Arias, Alfred Espejo and Peter J Acevedo, “La Cartera” tells the story of a woman whose only bad quality is that she’s a gold digger. — J.R.