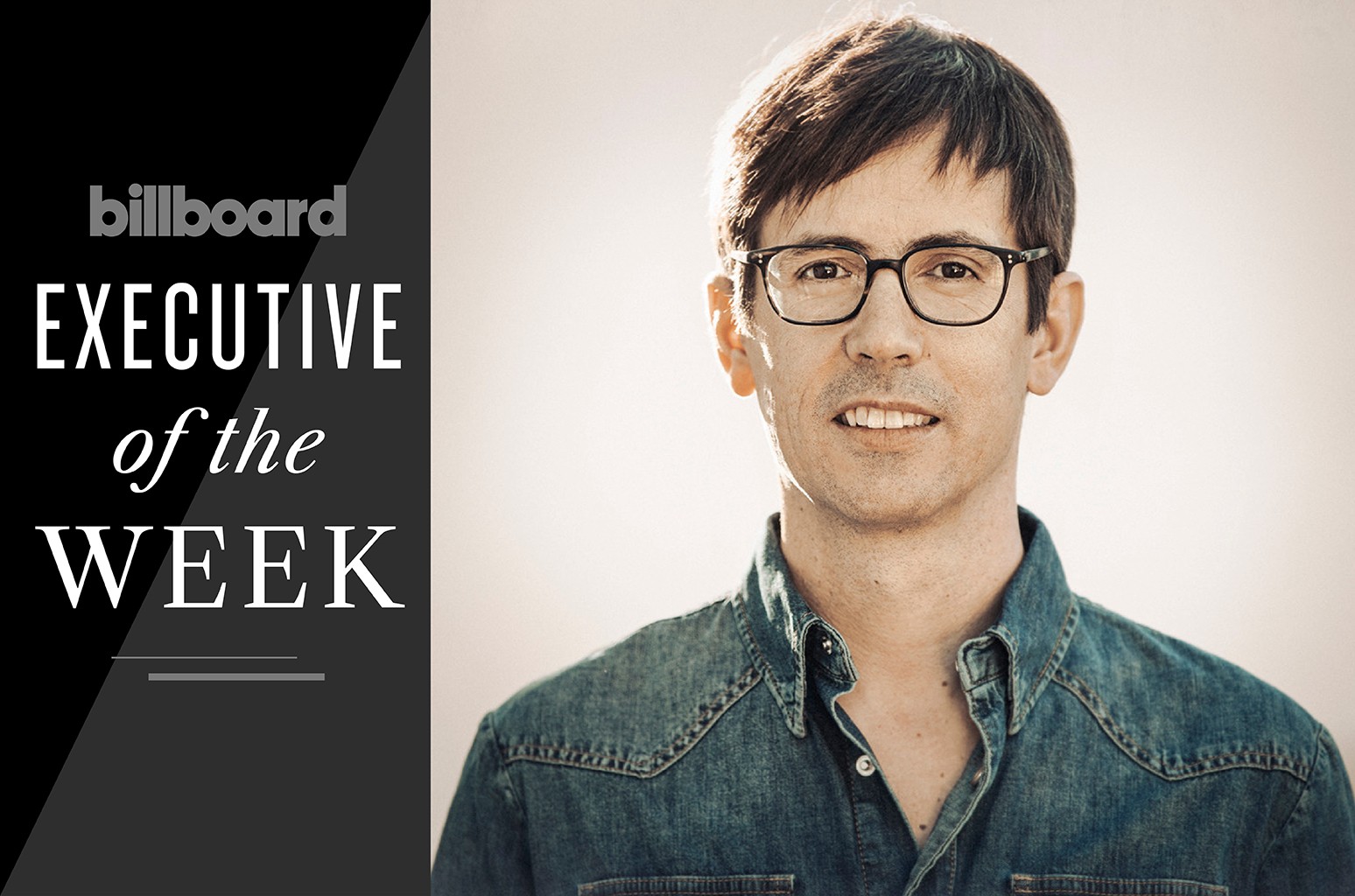 It started, as so many things do these days, on Instagram: Rauw Alejandro, sitting behind a drum set, knocking out the beat to a new, as-yet-unreleased song. And it’s ended up, to this point at least, with the biggest song of his career as the resulting single, “Todo De Ti,” rocketed up to No. 3 on both of Billboard’s global charts this week, on the way becoming his fifth top 10 hit (No. 3 this week) on Hot Latin Songs — and, significantly, his first as a solo artist — and a career-high No. 66 on the Hot 100.

And the song is only getting bigger. This past week, on its way to those career highs, the song racked up 102.6 million streams and 2,000 sales worldwide, increases of 180% and 96% respectively week over week. And it’s surging up the Latin Airplay charts, jumping from No. 31 to No. 17 in its first two weeks, his eighth top 20 hit on that chart, all of which have come in the past 14 months. And that helps Sony Music U.S. Latin president Alex Gallardo earn the title of Billboard’s Executive of the Week.

Here, Gallardo discusses the success of Alejandro’s single, how it departs from his typical sound and how Sony Latin’s business intelligence division helps provide the label with insights into how things perform in different territories, a key indicator for a Latin artist.

Rauw Alejandro’s “Todo de Ti” became his highest-charting song of his career, reaching No. 3 on the global charts, No. 3 on Hot Latin Songs and No. 66 on the Hot 100. What key decisions did you make to help that happen?

The key decision was signing Rauw over a year ago and trying to put the best team of professionals behind him to help him in the development of his career. “Todo de Ti” represents the culmination of many months of work, and many songs that have managed to build a very strong catalog.

I should give special recognition to his team at Duars Entertainment, led by his manager Eric Duars, who plays a key role with his vision of the artist and the development of strategies. The work between the label and management has played a pivotal role in our success. We had selected a different single for this moment, and Eric shared “Todo de Ti” with me, with the idea of using it instead. From the first spin, I fell in love with the song, and it struck me as the right decision. I had the impression that it was going to work well, although I never dreamed it would reach this level of success.

The song is a bit of a departure sonically from his usual sound. Why did that work for him here?

Rauw Alejandro has always been an atypical artist in the urban genre. His choreographic skills, unusual in reggaetón, are already well-known. Having said that, he has never been afraid to experiment and try out other styles on songs like “Algo Mágico,” “Química” and “Enchule.” That’s why the musical leap is something that did not surprise us. I also think that the fans are eager to listen to new concepts, with different sounds and production styles.

He teased the song on Instagram, building anticipation before its release. How calculated are you guys in utilizing social media to help create interest in a song?

Social media is an artist’s principal means of communication with their fans. In any release campaign, its use is key to keep the followers engaged and also to attract new ones. Rauw made a strategic disappearance from Instagram and deleted all of his posts, finally reappearing with a new single, style and look, sans his trademark braids. Without a doubt, all of that helped generate expectations.

Why do you think this song has resonated so much globally?

We know that Latin music is having a tremendous presence in many non-Spanish-speaking markets. In this case, it also helps that the production sounds more international, further from reggaetón, which allows listeners from different countries and languages to connect with it. Furthermore, the music video has played a very important role, and once again, I must give credit to the artistic vision of Rauw and his manager Eric. The ’80s sound of the song is accompanied by a retro video that connects with people’s nostalgia for old-school roller rinks. I believe the combination of the song and video is very powerful. Currently, this song is on the charts in over 25 non-Spanish-speaking countries including South Korea, Hong Kong, Malaysia and Singapore.

This is his fifth top 10 on Hot Latin Songs in less than a year, but importantly, his first without another featured artist. Was that a deliberate strategy in building his career?

Yes. Some of his most important songs — “Tattoo,” “2/Catorce,” “Algo Mágico” — have been solo tracks. For Rauw, it has been a priority to show that he can reach the top of the charts without needing to rely on featured artists.

Sony Latin also maintains a business intelligence department. How do you use it, and how did you use it to help Rauw?

It is very important to know how the single is doing in different countries. At times, it is necessary to implement local strategies to reach a certain audience. BI gives us insight into what is happening in each territory at any moment, enabling us to act swiftly.