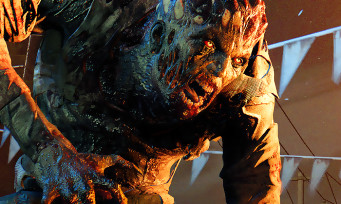 While the development of Dying Light 2 is dragging a bit and the hallway noises evoke internal problems, a Czech dealer posted the images of the collector’s edition of the game. A ball corrected in the wake, but obviously too late for the Internet which forgets nothing and which has allowed itself to spread the news since this weekend. Offered at 210 €, this collector’s edition allows you to discover the contents of the box, namely a steelbool, an artbook, an Aiden figurine ready to shoot a machete on the head of an infected, the map of the game, postcards, a mini UV torch, UV sticks, all in a collector’s box that claims to be quali. Of course, no release date had been mentioned, but it could well be that this leak means an upcoming announcement as to a release date. We are waiting. 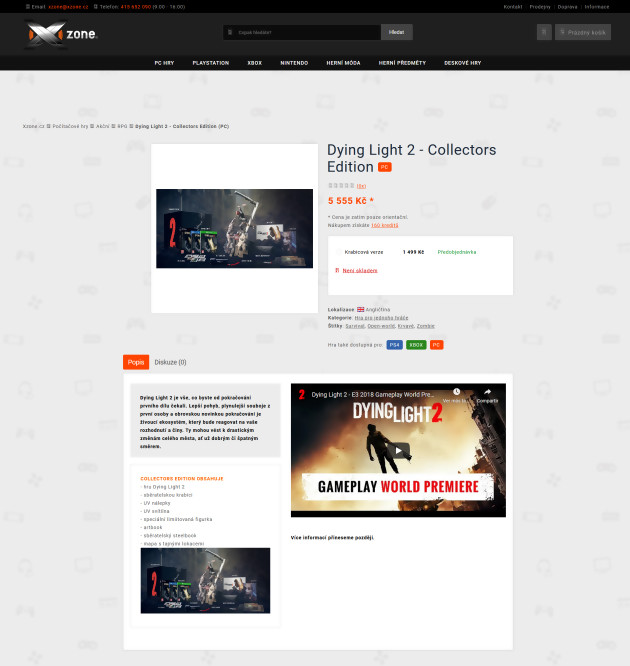