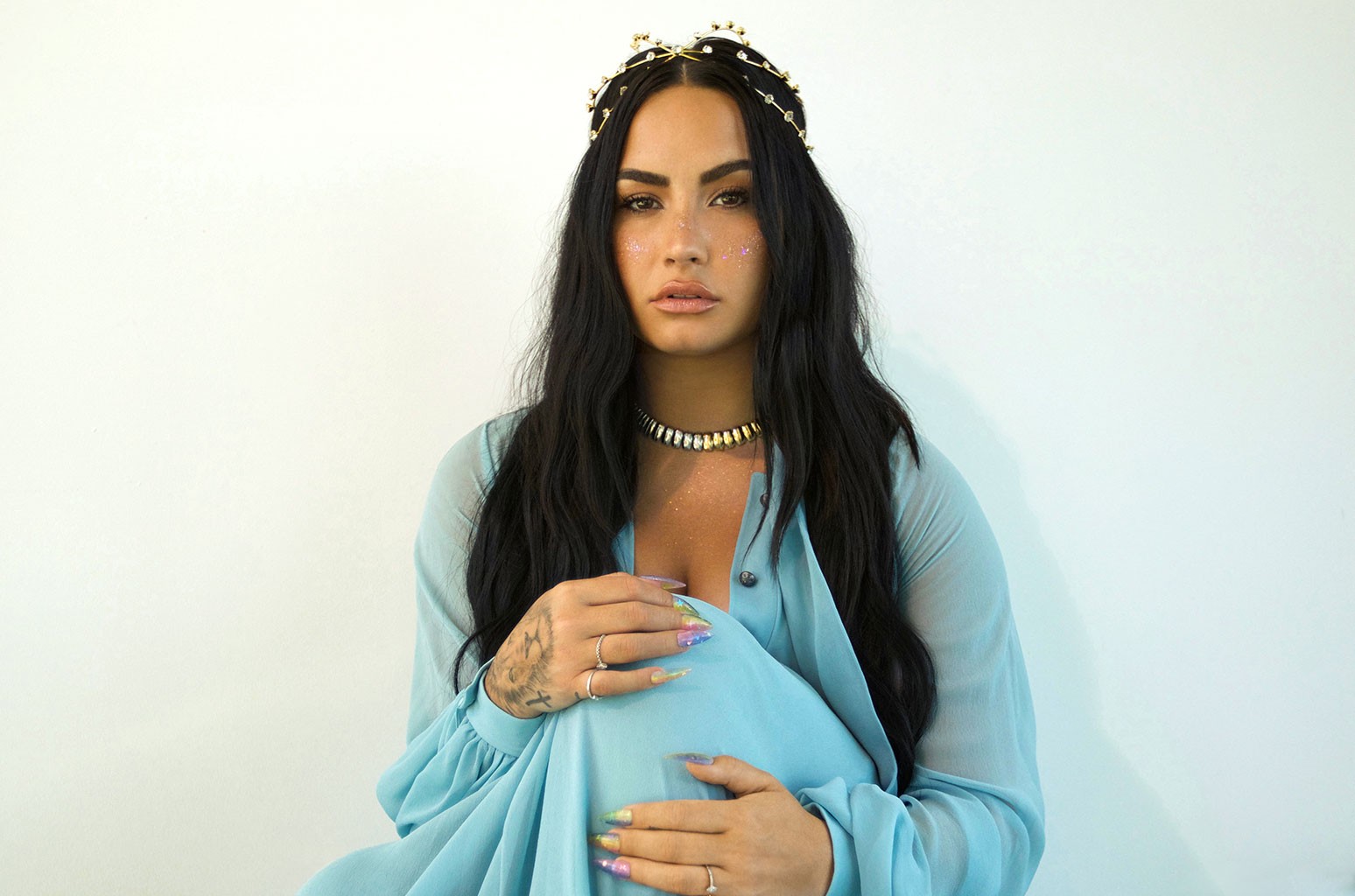 Multiplatinum-selling artist Demi Lovato is moving from WME to UTA, it was announced Tuesday (June 15). Lovato will be represented by UTA in all areas worldwide.

Over the course of their music career, Lovato has released seven albums, all of which have landed in the top 10 on the Billboard 200 chart, according to MRC Data. The artist’s 2009 album Here We Go Again reached No. 1 on the tally.

Lovato has also landed 35 Hot 100 hits, including four top 10s, according to MRC Data. They have sold 2.7 million albums and 23.8 million song downloads and their songs have registered 5.6 billion on-demand U.S. streams.

According to figures reported to Billboard Boxscore, Lovato’s tours have grossed $56.8 million and sold 1.1 million tickets. Their most recent tour, 2018’s Tell Me You Love Me Tour, was their biggest yet, earning $21.5 million.

In 2020, Lovato kicked off a career resurgence when they debuted their ballad “Anyone” during a stripped-down performance at the Grammy Awards and performed the national anthem at Super Bowl LIV.

In April, Lovato’s Dancing With The Devil…The Art of Starting Over reached No. 2 on the Billboard 200. The album coincided with the launch of Lovato’s powerful four-part documentary series from YouTube Originals and director Michael D. Ratner entitled Demi Lovato: Dancing with the Devil. The docuseries opened the 2021 SXSW festival and detailed Lovato’s life as a pop star and the trauma they have faced. For the first time, Lovato opened up about every aspect that led to their nearly fatal overdose in 2018 and their awakenings in the aftermath. That series was preceded by a YouTube Originals documentary in 2017 titled Simply Complicated, which has garnered more than 35 million views.

On May 19, 2021, Lovato premiered their new podcast, 4D With Demi Lovato, where they announced that they identify as non-binary and have officially changed their pronouns to they/them.

Outside of music, Lovato’s film and television credits include Smurfs: The Lost Village, Sonny with a Chance, Glee, Barney & Friends and the final season of Will & Grace. They were also featured alongside Will Ferrell, Rachel McAdams and Pierce Brosnan in Netflix’s hit feature film Eurovision and have appeared as a mentor on the U.S. version of The X Factor.

Lovato is next starring in the NBC single-camera comedy pilot Hungry, which follows a group of friends who belong to a food-issues group. They are executive-producing the project, which comes from Sean Hayes and Todd Milliner’s Hazy Mills, SB Projects and Universal Television, a division of Universal Studio Group. Peacock has additionally ordered the four-part series Unidentified with Demi Lovato, which will see the singer, their best friend Matthew and their sister Dallas attempt to uncover the truth about the UFO phenomena.