Cyberpunk 2077: almost ten minutes of gameplay on Xbox Series X and One X 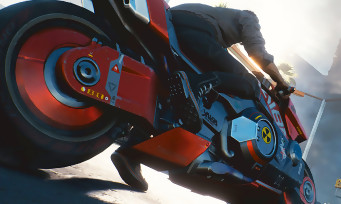 After yet another postponement, CD Projekt had to please its impatient community a bit. Thus, the Polish firm has just organized a new Night City Wire, this time specially dedicated to Microsoft consoles: in the company of Hollie Bennett, at the head of English communication, the FPS-RPG thus unveils almost ten minutes of gameplay on Xbox One X but also, in a much more attractive way, on Xbox Series X. Note that this latest version will not arrive until after, we do not really know when, through an update. However, the “normal” game will land on PC, PS4, Xbox One and Stadia on December 10th. Finally … if all goes well.