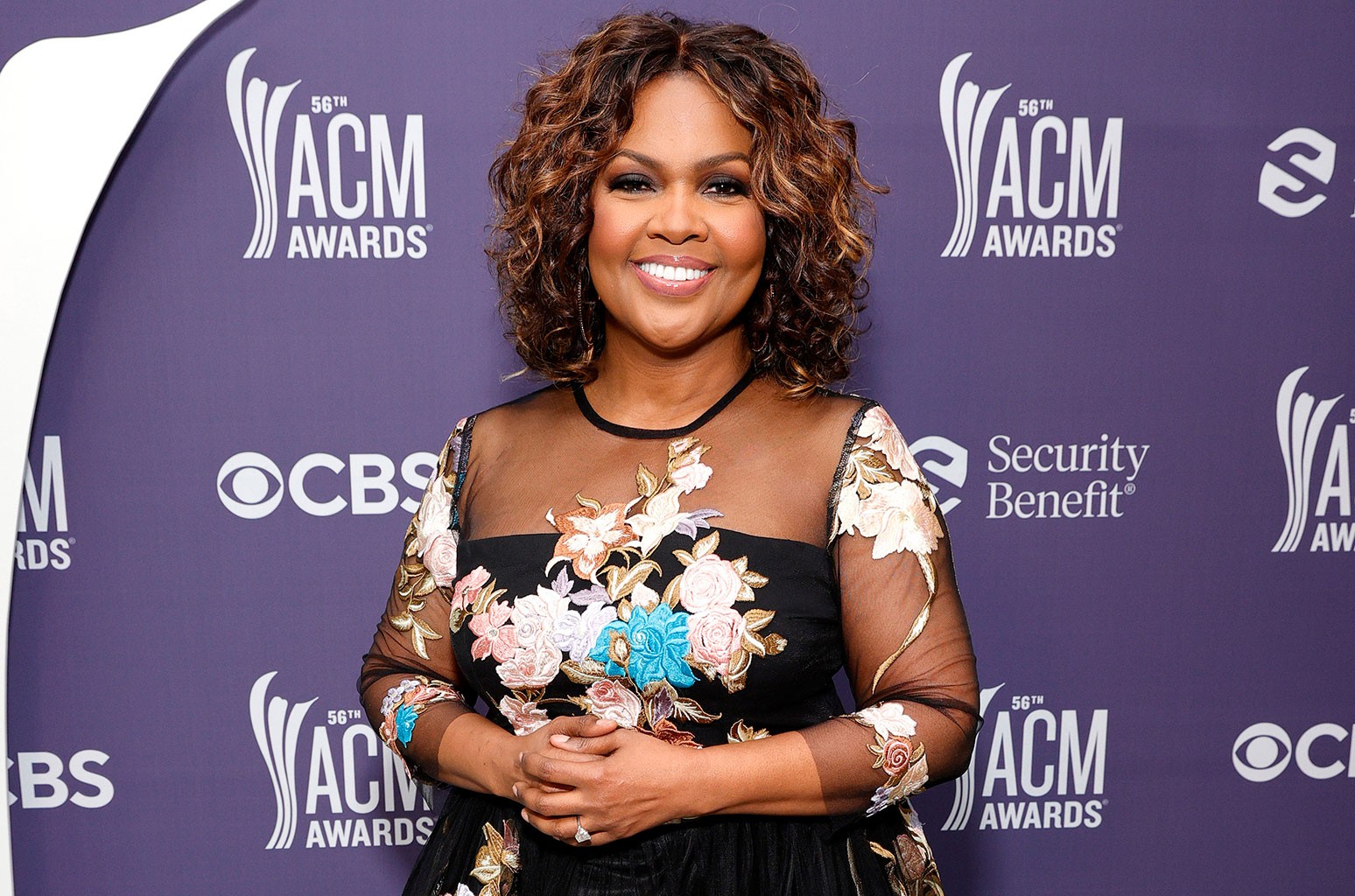 CeCe Winans‘ “Believe for It” ascends to No. 1 on Billboard‘s airplay-, sales- and streaming-based Hot Gospel Songs chart dated June 12.

“I’m honored and humbled by the love, support and the testimonies for ‘Believe for It,'” Winans tells Billboard. “I pray our faith will continue to arise for the impossible!”

Winans co-wrote “Believe for It” with Dwan Hill, Kyle Lee and Mitch Wong.

The single is being promoted to Christian radio and surged by 35% to 5.9 million audience impressions in the tracking week, according to MRC Data, as it pushes 15-12 for a new high on Christian Airplay.

As it crowns Hot Gospel Songs, “Believe for It” lifts 14-12 on Hot Christian Songs.

COBBS LEONARD’s 4th No. 1 Tasha Cobbs Leonard’s “In Spite of Me” climbs 2-1 on Gospel Airplay, having increased by 7% in plays during the tracking week.

The song, which Cobbs Leonard co-wrote, is her fourth Gospel Airplay chart-topper. It follows “You Know My Name (Live),” which dominated for a week in October 2019; her featured turn on Kirk Franklin’s “My World Needs You” (also featuring Sarah Reeves and Tamela Mann), a two-week No. 1 in 2017; and “Break Every Chain,” which led for seven weeks in 2013.

“In Spite of Me” hit No. 7 in March on the multi-metric Hot Gospel Songs chart (where Ciara is credited as a featured artist, thanks to a mix with the pop/R&B star which is not being promoted to radio).