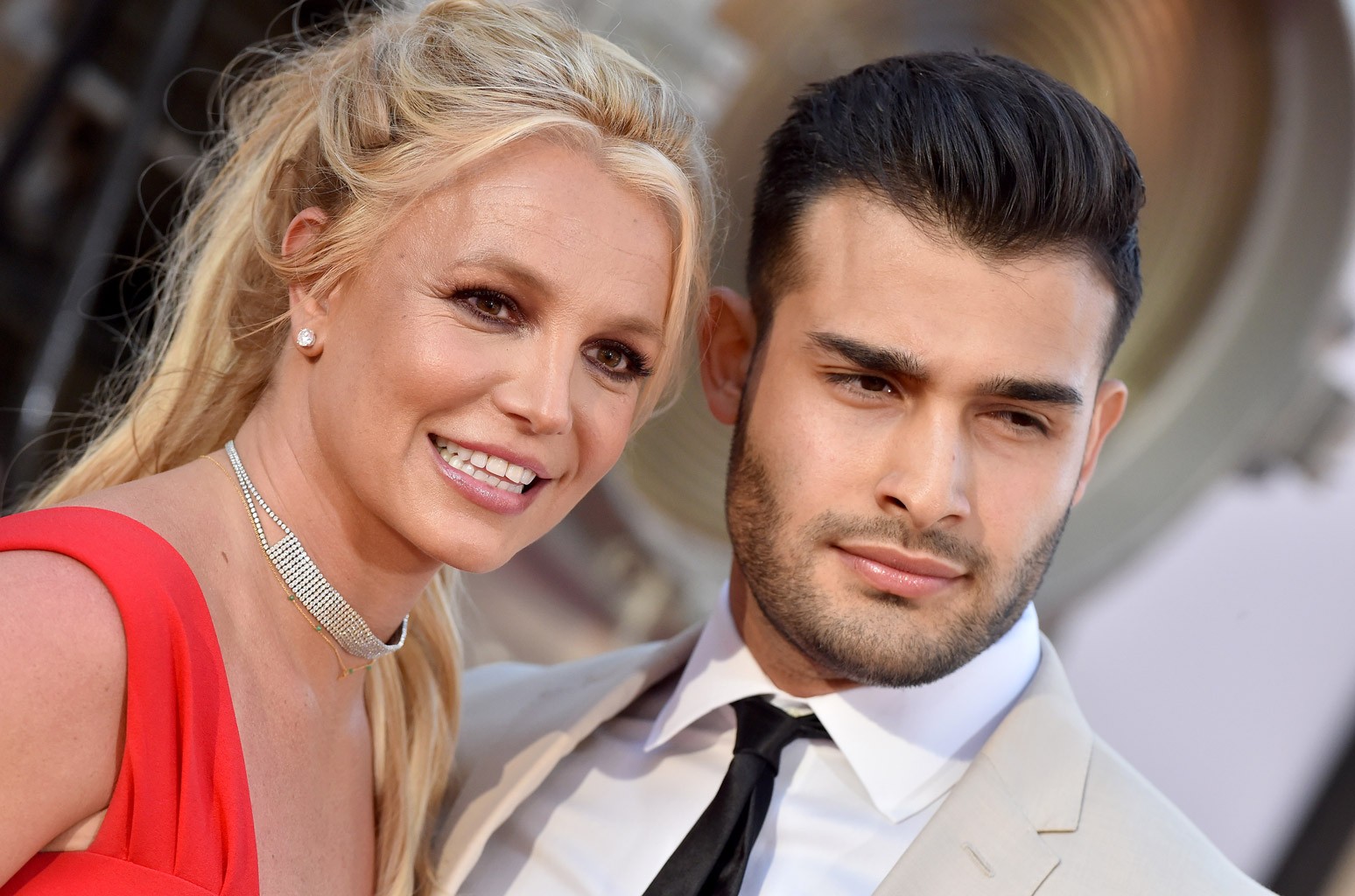 In the happy clip, Spears is seen waving her hand in front of the camera with a slight grin before kissing a smiling Asghari on the cheek.

“I can’t f—ing believe it!!!!!!” she wrote on the post, using several ring emojis in her caption.

Meanwhile, Asghari shared another look at the ring on his own Instagram account, where he tagged Spears and left a simple prince-and-princess emoji caption.

The pair have been dating since 2016, when they met on the set of her music video for “Slumber Party.”

The Instagram update from the couple comes soon after Spears’ 13-year conservatorship under her father, Jamie Spears, appears to slowly be coming to an end. On Tuesday (Sept. 7), Jamie filed a court petition to terminate the conservatorship.

See Britney’s ring in the video clip and photo below.