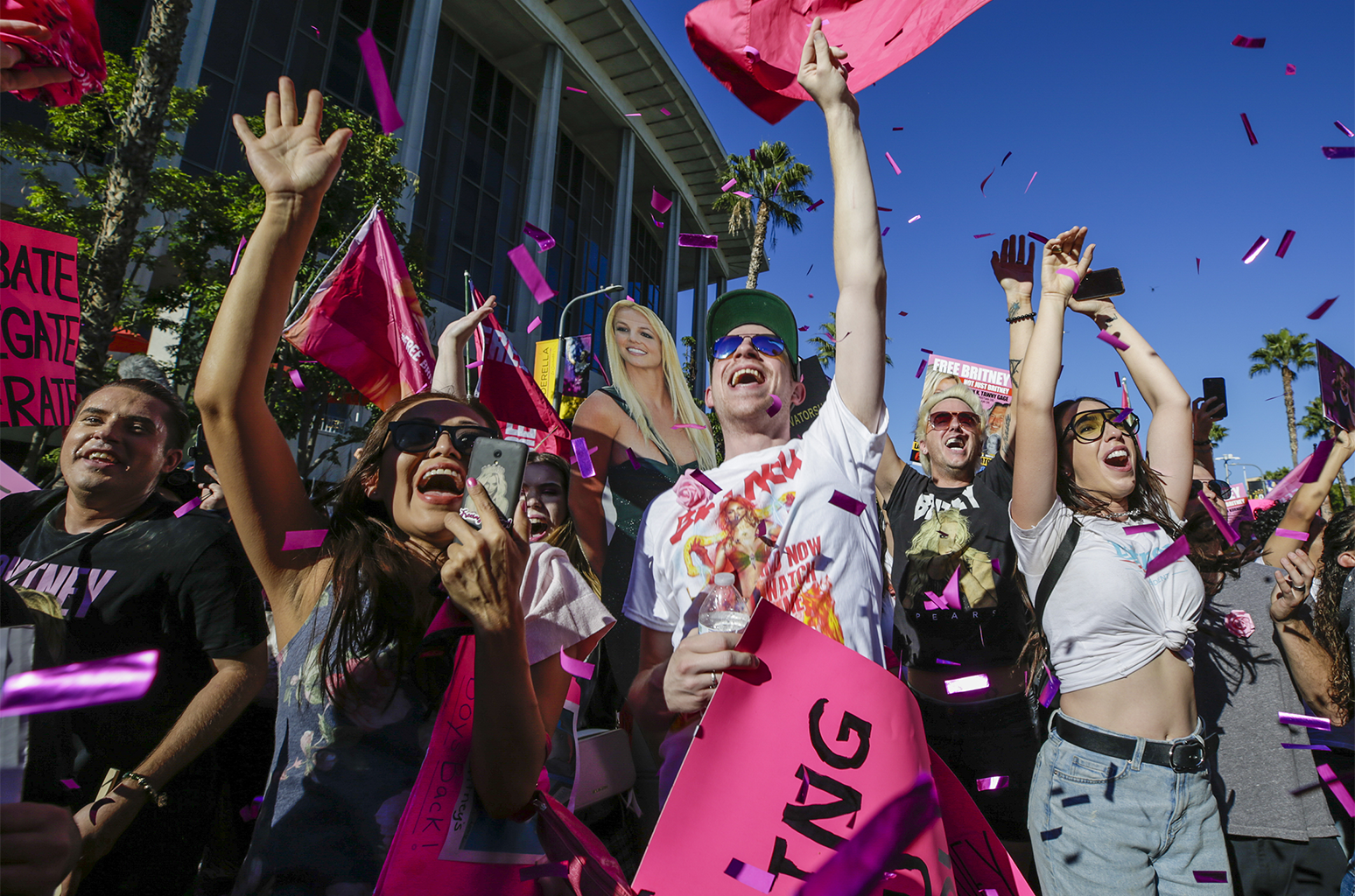 As Britney Spears finally sees the termination of her conservatorship after nearly 14 years, she’s being celebrated by her peers in pop music and beyond on social media.

Los Angeles Superior Court Judge Brenda Penny ruled Friday (Nov. 12) to end the conservatorship that has controlled Spears’ personal and professional life for the last decade-plus. Commenting on a celebratory video from outside the courtroom posted on Spears’ Twitter account, Missy Elliott wrote, “May Blessings continue to flow for you! And nothing but Happiness Love & Peace of mind from here on out.”

Spears herself celebrated the ruling on her social media, calling it the “best day ever” and saying she’s “gonna cry the rest of the day!!!!”

Below, find more reaction to the ruling from Andy Cohen, Questlove, 98 Degrees’ Jeff Timmons and more.