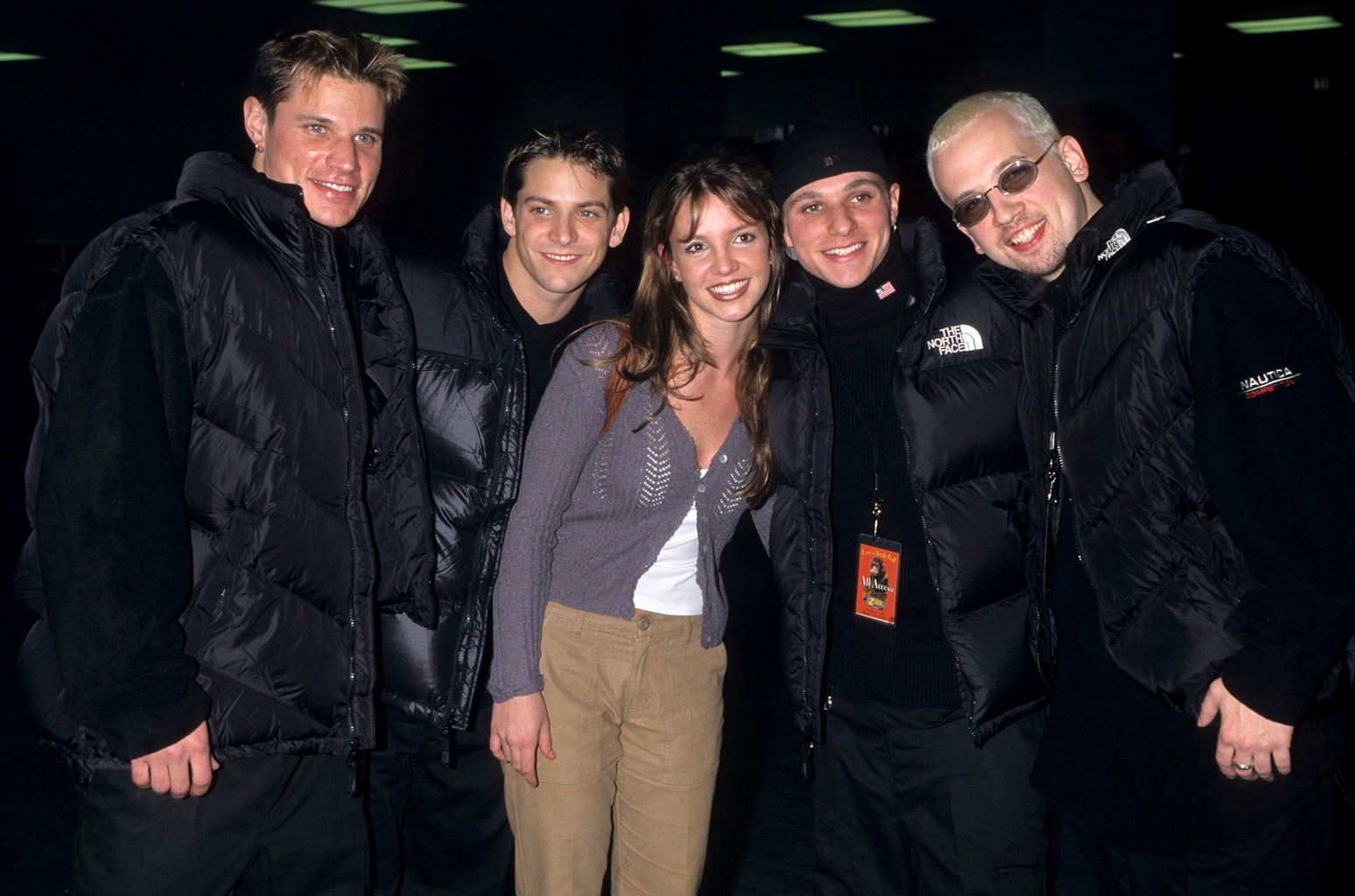 Timmons teamed up with the audio production company Benztown to launch the “Free Britney Radio” pop-up station, which took over radio stations in close to 100 markets from San Francisco to Atlanta on July 14. The “day of solidarity,” as the programming was advertised, was meant to grow support for the #FreeBritney movement fighting to end the conservatorship that has controlled Spears’ life and career for 13 years.

Timmons has known Spears since the ’90s when she toured alongside 98 Degrees. In a recent interview with News Talk 830 WCCO, the 48-year-old singer is showing that he is 100% in favor of Spears ending her conservatorship.

“I think it’s a travesty,” he said. “I think it’s a complete tragedy what happened. I think it’s only a matter of time before she is let loose out of this crazy constraint that she’s in. And hopefully it’s sooner than later.”

During Wednesday’s hearing, Los Angeles Superior Court Judge Brenda Penny approved Spears to hire her own attorney, Hollywood power lawyer Mathew Rosengart. After the singer clearly expressed her desire for her father’s removal as conservator, Rosengart said he and a team of attorneys from his firm would be closely examining the details of the arrangement, which Spears herself described as “abusive” and which her new attorney believes “is not working.”

Timmons recalled meeting this “shy, young girl” with his bandmates while backstage at a Z100 concert in New York City, when their lawyer and Spears’ former manager Larry Rudolph introduced them. While he relates to the constant hustle and bustle of the pop-star lifestyle, Timmons “can’t imagine” dealing with it as a teenager considering he, Nick and Drew Lachey, and Justin Jeffre were all in their 20s at the time they rose to fame. “In this business, everybody goes through ups and downs. It’s a rollercoaster and things become surreal,” he told Variety when announcing his “Free Britney Radio” initiative. “At certain points, it all piles up and you reach breaking point, but that’s just human existence. Anybody in her circumstances would’ve had a meltdown.”

But having witnessed her journey to the top, he commends Spears’ ability to hold her own regardless of the controls put in place by her conservatorship.

Another member from a prominent ’90s boy band, AJ McLean of Backstreet Boys, also voiced his support for the pop star and said he’s 100% Team Britney.” “Back in the beginning of this whole conservatorship, when everything happened about 13 years ago, I could kind of empathize in that moment, maybe with her family, with how things transpired. But for it to go on this long I think is absolutely asinine. I think it’s insane. I think it’s completely brutal,” he told Andy Cohen in an interview with his bandmate Nick Carter.

Watch Timmons’ speak on Spears and her conservatorship below.