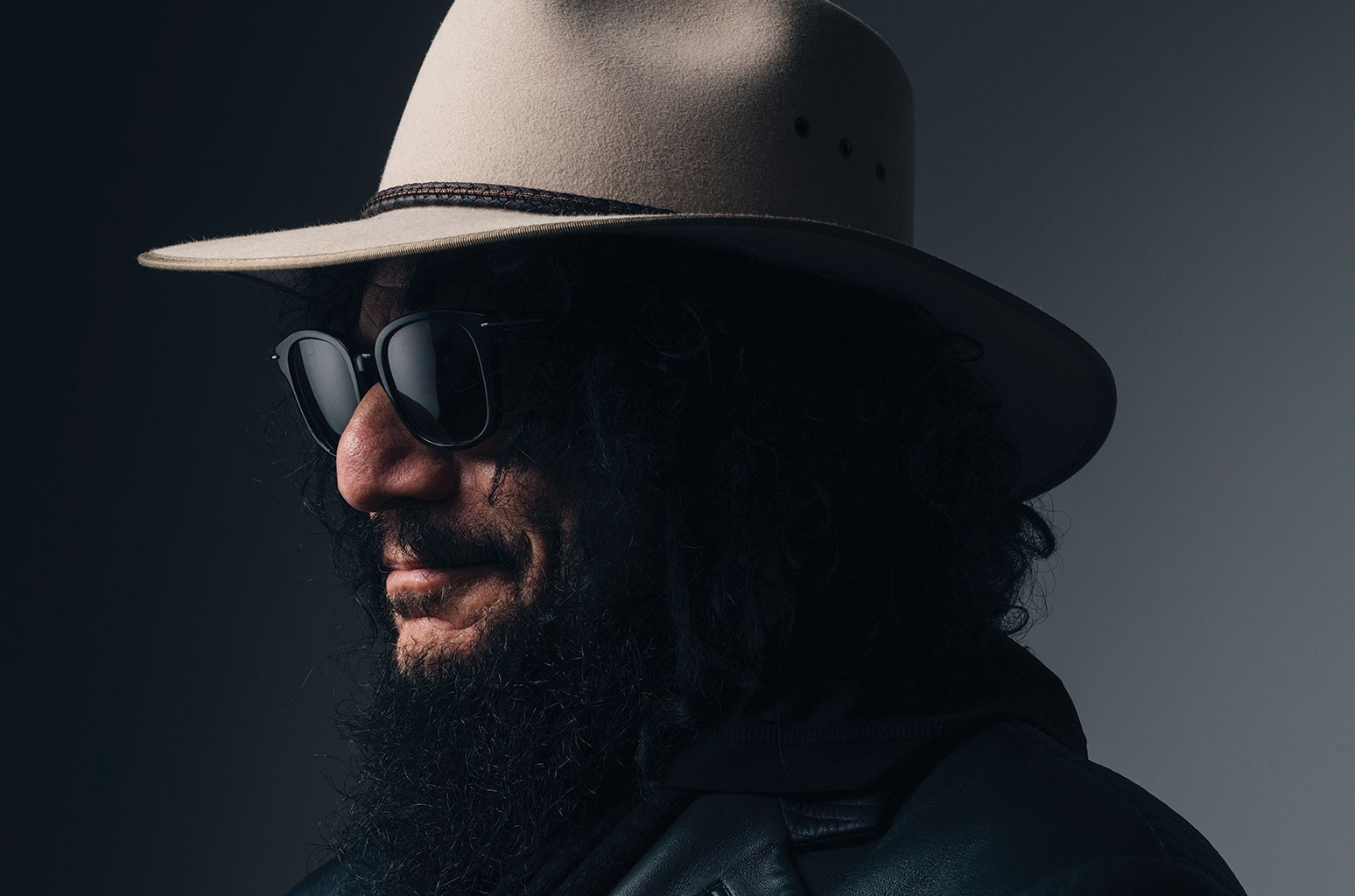 Vinyl jazz reissues usually come in two flavors: bare-bones budget releases or expensive audiophile editions. But in 2019, Blue Note Records president Don Was launched the label’s Tone Poet series, produced by Joe Harley, which offers high-quality reissues from the imprint’s storied catalog at a recommended price of $35 — more than most vinyl but a bargain by audiophile standards. Consumers are responding. Blue Note says projected orders for releases are up over 400%, to the point that this year’s reissue of Lee Morgan’s The Rajah has sold more than 9,000 copies worldwide, an impressive number for a lesser-known album. Says Was: “We sell everything we make.”

How did you start doing these Tone Poet releases?

Don Was: For our 75th anniversary [in 2014], we talked to independent record stores and they said, “We need reissues with list prices of under $20.” I thought I knew what I was doing, but when I compared it to what Joe was doing, what he did sounded so great. We took some heat on those [75th-anniversary] reissues, and we learned from it. I spoke to Joe and the conversation ended with, “Why don’t you do this for us?”

What’s different about the reissues?

Joe Harley: The mastering, the plating, the pressing. Everything.

Tone Poet now has its own reputation. Did you set out to make it a brand within a brand?

Was: We’re very conscious of that. And it’s wonderful to see people trust Joe, both in terms of how he does this and what albums he’s going to choose [to reissue].

Do you have a sense of who’s buying these records?

Harley: Recently, I became more aware of this universe of people on YouTube who go on and do their own reviews. And 90% of them are kids.

Does the success of Tone Poet suggest that there’s a market for high-quality vinyl at a slightly higher price point?

Was: We’re going to find out! We just want people to hear music in the best way possible. And you can see others trying to follow our lead — but they don’t have Joe.

This story originally appeared in the June 5, 2021, issue of Billboard.