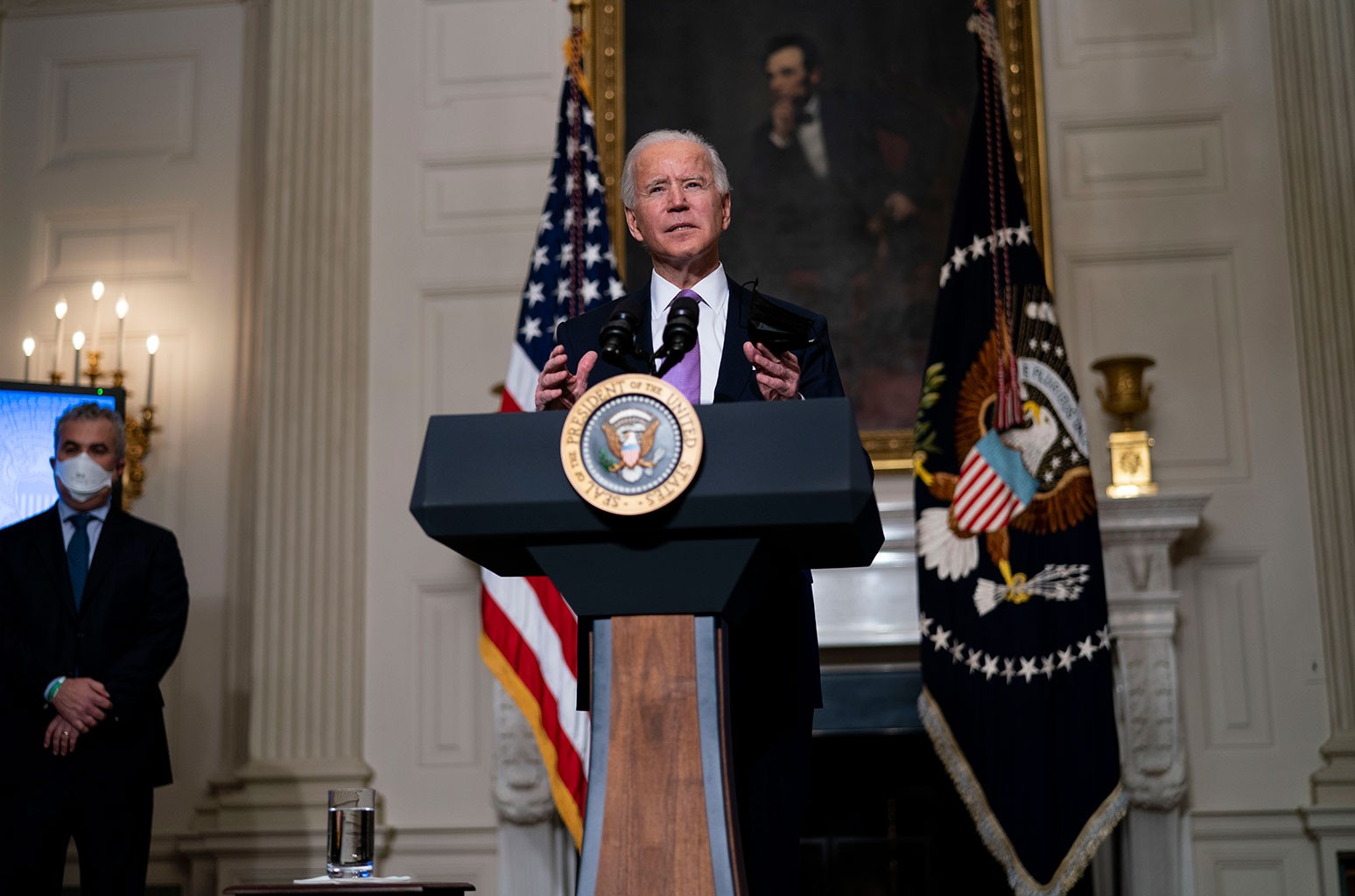 The White House on Wednesday revoked executive orders from the Trump administration that sought to ban TikTok and WeChat.

In a new executive order, the Biden administration has directed the Commerce Department to conduct “evidence-based” investigations of applications connected to “a foreign adversary” and “address any unacceptable or undue risks consistent with overall national security, foreign policy, and economic objectives.”

The order specifically pointed to concerns that U.S. citizens’ “personal information and proprietary business information” could be accessed by “foreign adversaries” through their personal devices.

The move comes nearly a year after the Trump administration issued an executive order last August that forced the sale of TikTok’s U.S. assets to a U.S.-based owner. That sale, with Oracle and Walmart once expected to take a large stake in TikTok, has since stalled under the Biden administration.

This developing story was originally published by The Hollywood Reporter. Check back for updates.