Bad Bunny Debuts at No. 1, Breaks Record For Most Top 10s on Hot Latin Songs Chart With ‘Yonaguni’ 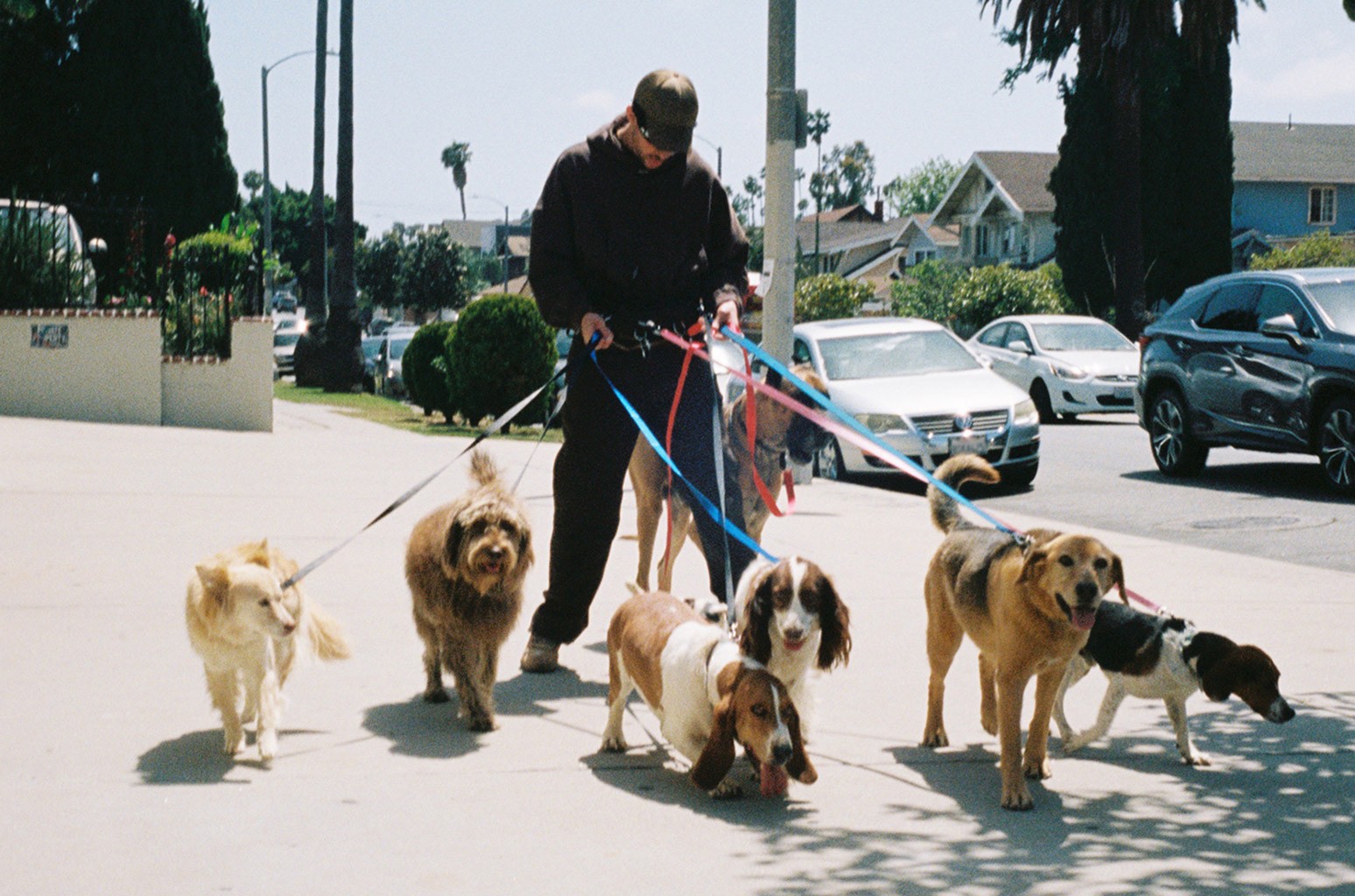 Bad Bunny continues to set Billboard chart milestones as “Yonaguni” arrives at No. 1 on the Hot Latin Songs chart (dated June 19). It marks Bad Bunny’s eighth leader and record-breaking 40th top 10. He breaks out of a tie with Enrique Iglesias and Luis Miguel, each with 39 top 10s.

Released June 4 via Rimas, “Yonaguni” registers the largest streaming week for a non-holiday Latin song since 2018, with 27.3 million U.S. streams earned in the week ending June 10, according to MRC Data. (Latin songs are defined as those that have charted on Billboard‘s Hot Latin Songs chart.)

It concurrently earns the highest debut for a Latin title on the all-genre Streaming Songs chart ever, at No. 2. The track also starts at No. 1 on Latin Streaming Songs.

“Yonaguni” debuts at No. 1 on Hot Latin Songs, which blends airplay, sales and streaming data, mainly on the strength of streaming. Sales, too, assist the song’s start, as it sold 4,800 downloads in its first week, good for a No. 1 entrance on Latin Digital Songs Sales, as well as a No. 18 bow on the overall Digital Songs Sales chart. It’s the largest debut sales week for a Latin song in 2021, surpassing the 3,400 sold by Selena Gomez’s “Baila Conmigo,” with Rauw Alejandro (Feb. 13-dated tally).

“Yonaguni” is sung mostly in Spanish, with additional lyrics in Japanese. It’s named after the westernmost island of Japan.

Highest Debut for a Latin Title on Streaming Songs Chart: With a No. 2 debut on the all-genre Streaming Songs chart (behind Olivia Rodrigo’s “Good 4 U”), “Yonaguni” is the highest debuting Latin title since the chart launched in 2013. It’s also the second-highest charting Latin song ever on Streaming Songs, topping two more tracks by Bad Bunny, both of which began at No. 3: “MIA,” featuring Drake (Oct. 27, 2018), and “Dákiti,” with Jhay Cortez (Nov. 4, 2020).

Record 40th Hot Latin Songs Top 10: As “Yonaguni” arrives at No. 1 on Hot Latin Songs, Bad Bunny claims not only his eighth leader but his record-breaking 40th top 10, passing Enrique Iglesias and Luis Miguel, each with 39. Other acts with at least 30 top 10s since the chart originated in October 1986: Daddy Yankee (36), J Balvin (32) and Shakira (30).