An Open Letter to Senators From the Music Industry: End Gun Violence Now 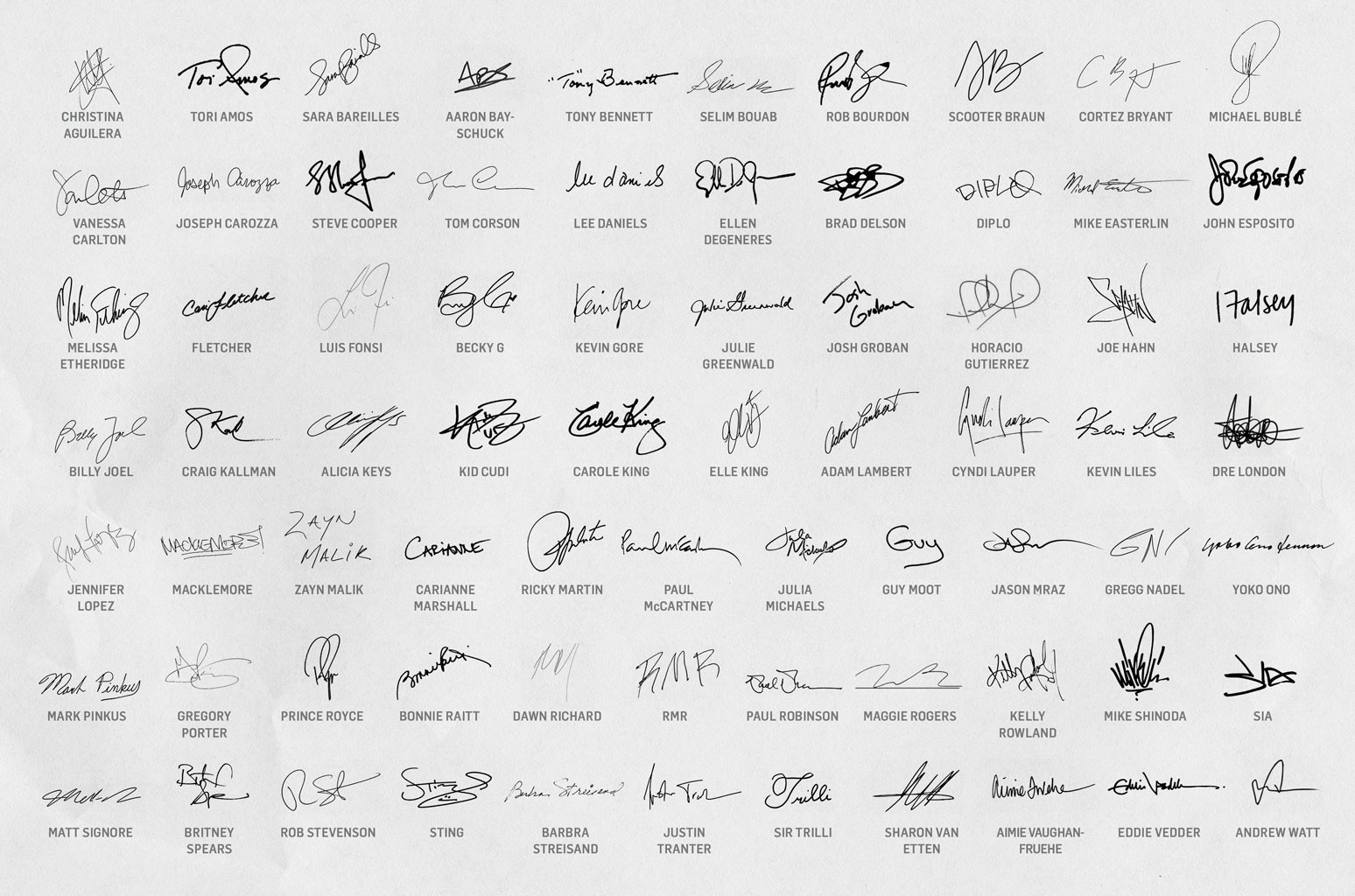 Five years ago, amidst a string of deadly attacks at live music venues including the horrific mass shooting at Pulse nightclub in Orlando, Fla., on June 12, 2016, the cover of Billboard’s July 2016 issue featured an open letter to Congress signed by 200 artists and music industry executives calling for gun reform. Unfortunately, the need for reform has only grown more urgent as such shootings have continued around the country at a terrifying clip. So now, five years later, as venues prepare to reopen after their pandemic shutdown and music fans ready to return to concerts and festivals, we stand again with the music community to ask lawmakers to take swift action to stop the violence. — Hannah Karp, Billboard editorial director

As leading artists and executives in the music industry, we are adding our voices to the chorus of Americans demanding change.

Music always has been celebrated communally, on dance floors and at concert halls. But this life-affirming ritual, like so many other daily experiences — going to school or church or work — continues to be threatened, because of gun violence in this country.

The one thing that connects the tragedies like the shootings in Boulder, El Paso, Las Vegas, Parkland and so many other places in America, to the one that happened in Orlando five years ago this June, is that it is far too easy for dangerous people to get their hands on guns.

We call on the Senate to do more to prevent the gun violence that kills more than 100 Americans every day and injures hundreds more: Take action on background checks.

Billboard and the undersigned implore you — the people who are elected to represent us — to close the deadly loopholes that put the lives of so many music fans, and all of us, at risk.

If you are interested in signing this letter, please email guncontrol@billboard.com.