Alien Fireteam: the Xenomorphs are back on PS5 and Xbox Series X | S, first trailer 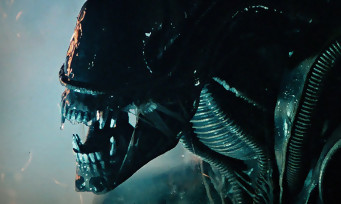 This is by far the most resounding announcement of the day, namely the imminent arrival of a new Alien game, scheduled for PC, PS5, Xbox Series X | S, PS4 and Xbox One. Developed by Cold Iron Studios, a young independent studio founded in 2015 by three industry veterans, this Alien Fireteam is actually a semi-announcement since the studio had already communicated working on it a few years ago. In the meantime, the young company has been the subject of three takeovers in the space of barely 5 years: the first time by FoxNext Games in January 2018, then Scopely two years later in January 2020 and finally in June of the same. year by Daybreak Games which seems to have disappeared from the redemption in the official papers. The opportunity for Cold Iron Studios to speak suddenly and to formalize the existence of this Alien Fireteam, which is illustrated with this first trailer. It is a tactical action game in the third person view and in cooperation, since you will have to survive swarms of Xenomorphs. 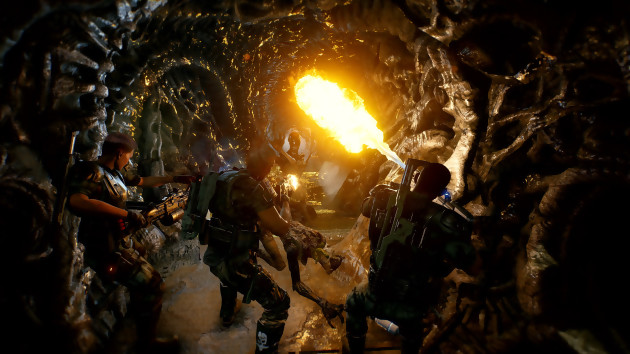 The story is set 23 years after the events of the original Alien trilogy, we embody a colonial navy stationed aboard the USS Endeavor and who will have to defeat Xenomorphs during four different campaigns, which will allow us to face 20 different enemy types, including 11 different Xenomorphs at different stages of their evolution ranging from facehuggers to praetorians, each with their own wits to ambush, outsmart and eviscerate vulnerable Marines. It is possible to choose from 5 distinct classes: Machine Gunner, Demolitionist, Technician, Doctor and Scout, each with special skills, knowing that in the game there is an arsenal of more than 30 weapons and 70 modifications. Just that. The release of Alien Fireteam is expected this summer therefore. 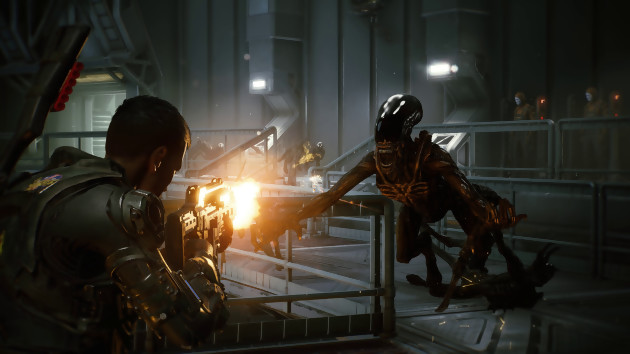 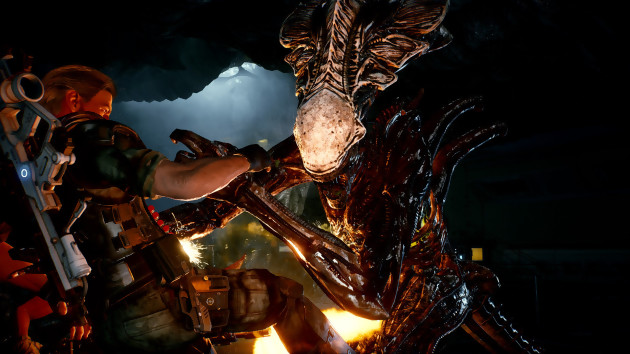 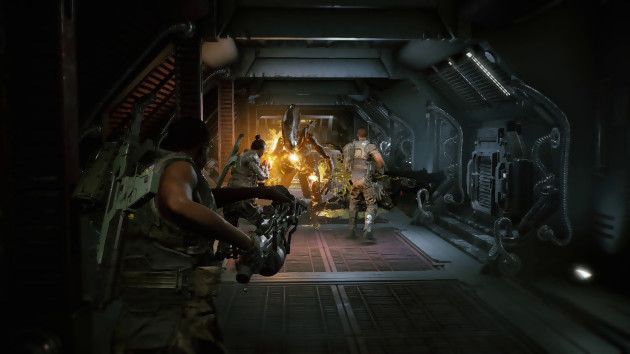 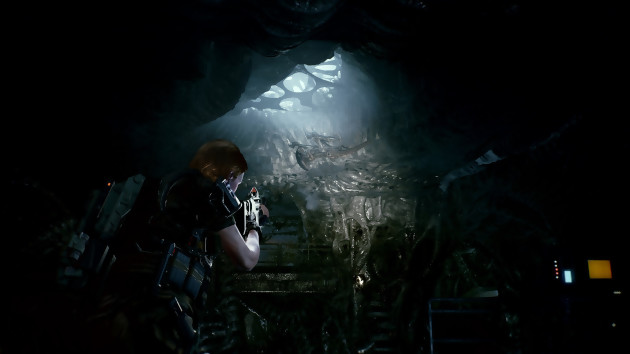 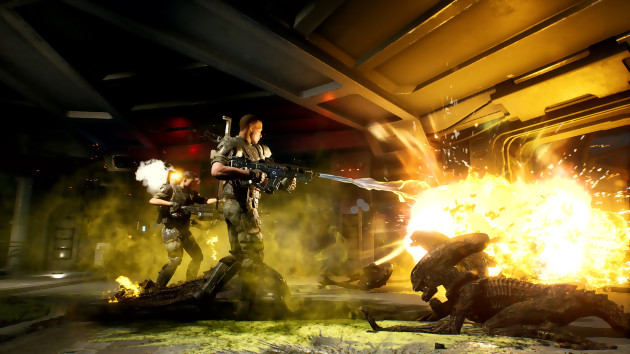 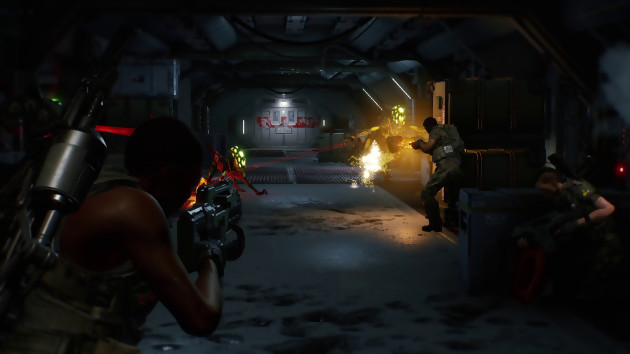 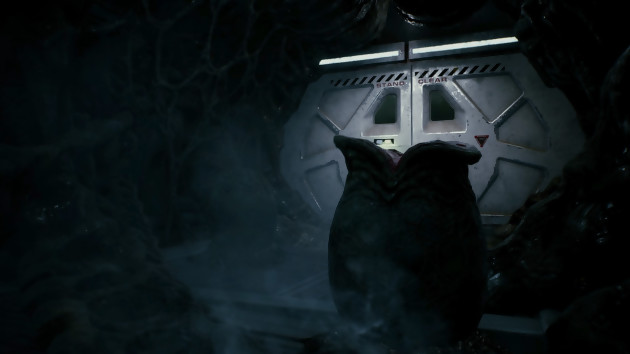