A Year After Coming Out As Gay, Producer Spencer Brown Reflects: ‘My Life Completely Changed For the Best’ 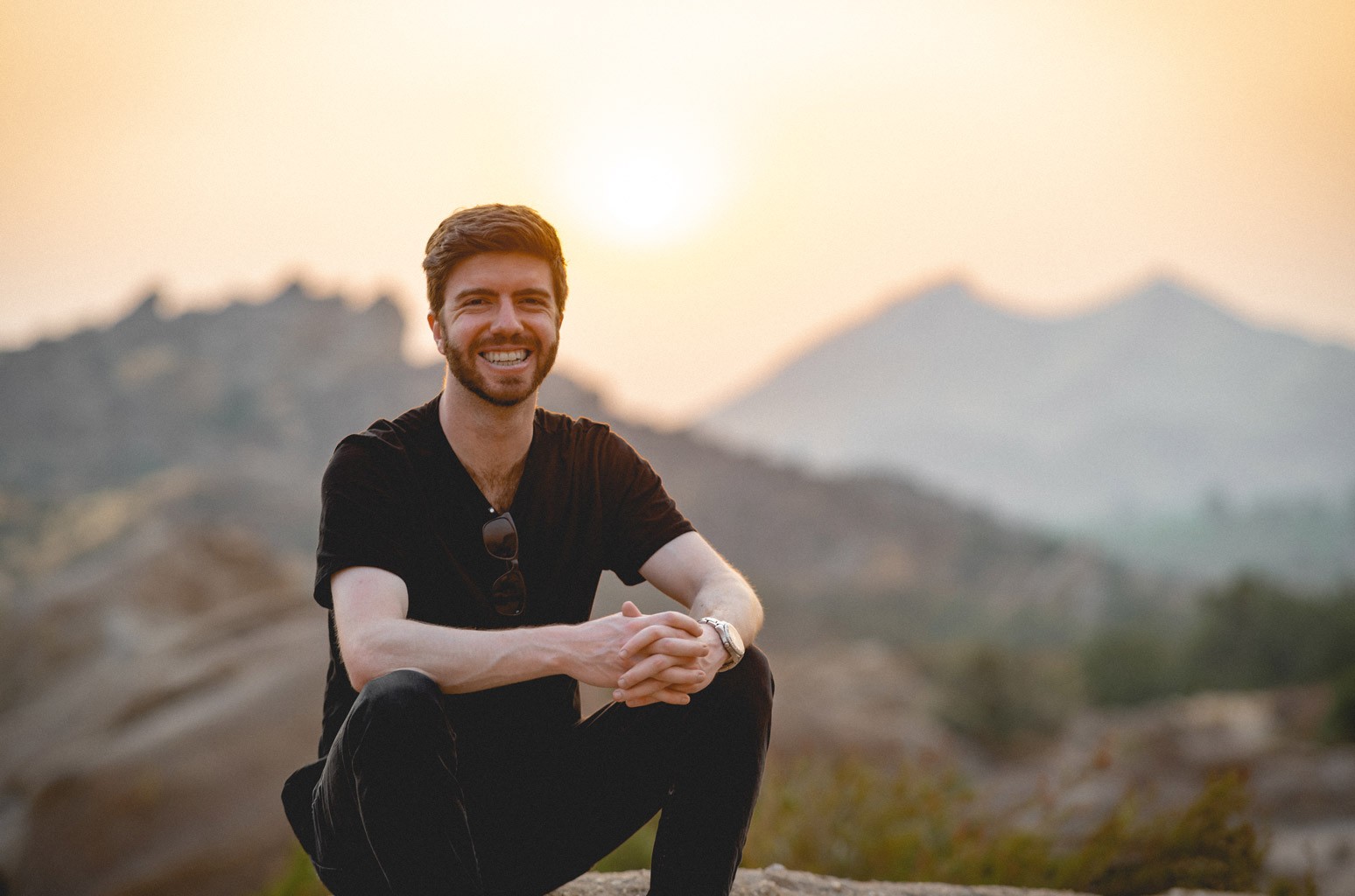 Editor’s Note: In 2020, dance producer Spencer Brown came out as gay via Billboard. Here, in his own words, he reflects on how the decision impacted his life and art.

Around this time a year ago, my life completely changed for the best when I made the decision to come out publicly as a gay man.

My goal in publishing the article “The Dance Music Community Saved Me During My Darkest Times” was to simply impact one person, to assist someone’s self-acceptance by hearing my story.

I was blown away when the article reached a half million people on social media and elsewhere. An outpouring of people around the world flooded my inboxes, expressing how much they could relate to my struggles. It still happens to this day, and, as a result, my creativity and confidence have been at new highs during the pandemic. The article proved the power of my voice as an artist — and its potential to make positive change. In a world where negativity, extremism, and fear feed clicks, I feel empowered to use my voice to spread positivity and peace.

I never had an LGBTQ+ idol when I was growing up. In fact, I turned away from (and hated) anything “gay related” — something I later realized was called internalized homophobia. I am so grateful that I can now be that kind of figure in some people’s lives.

I vividly remember some of the fan mail relating to my experiences, where strangers who have connected with my music opened up on a vulnerable level. One gay man explained that he, too, lived in a conservative bubble in Texas where he had never met another openly gay man. After reading my article, he felt compelled to share who he really is with his family and friends. A massive weight was lifted off his shoulders and, while not all the conversations went as planned, he feels freer and happier now.

I have realized lately that being an artist means much more than playing music from the soul — it also means living with the same authenticity you use to make art. Before we published the article last year, I had warnings about losing fans or negatively changing the public perception of me as a gay artist. The beautiful part is that love always wins. Previously, I would sometimes lie to strangers I’d meet around the world who I deemed may be judgmental about dating men. I’d say that I dated women or just completely divert the conversation if they asked questions.

Funnily enough, as I’m writing this essay right now, I’m chatting to the man next to me on this flight. He’s an older fellow with a Southern U.S. accent; before coming out publicly, I would have made every effort to avoid the subject with him (which I now realize is judgmental in itself). But here, the conversation pivoted toward our personal lives, and I went ahead and said “ex-boyfriend.” He didn’t even blink. It turns out his son is happily gay and married. The years of being uncomfortable in my own skin feel wiped away. I am who I am. I can love myself fully. I feel more confidence than ever day to day, which in turn amplifies my creativity.

The muse is a funny beast – it’s a mystery how creatives channel and harness the power from above. Over the years, though, I’ve learned one thing is for certain: Being as authentic as possible always yields the best results. And the key to being authentic is understanding and embracing oneself, even if the journey is a struggle.

When I was learning to DJ as a kid at teenage birthday parties and school dances, I didn’t have a fanbase and no one cared who I was — I just had to make people dance. I loved a wide variety of music and had to keep the party going for hours. To this day, I make and play very diverse music in my sets while keeping it progressive and flowing — house, techno, trance, ’90s R&B samples, drum breaks, soul. It all works because it’s all authentic. I find the strength to deliver sets truly from my heart, not limiting myself to what people expect. In fact, the most memorable dancefloor moments are moments that people least expect.

Look at artists like Four Tet playing Indian prayer, minimal techno rollers, and Destiny’s Child all in the same set. These sounds are all authentic to Four Tet — you can tell they all come from his heart, and he believes in the music. Before coming out publicly, I was more concerned with what people thought of the music I was playing — I was not taking as many risks as I wished I could musically. COVID studio downtime provided me an incredible opportunity to make a massive repertoire of music from the heart.

For the first gigs in 14 months, I let go of self-judgment and played more diverse sounds than ever, and the crowd responses were phenomenal. Being fully comfortable with myself and publicly open with my sexuality paved a path to grow musically in both my productions and live sets. I’m no longer afraid of following up a chill-out deep progressive vocal release with heads-down slamming techno, as long as the records both sound like me and I am proud of the releases.

I feel empowered. I feel internal strength. My gigs will always be a safe space for all. It doesn’t matter your gender, sexuality, religious beliefs, political preferences, as long as you respect and love one another. That’s what brought me into dance music, and that’s the message I will always pay forward. As a whole, I will continue to use the power of music and media to spread love and peace.

I couldn’t have done any of this without the support and encouragement of my parents and my family, my friends and my fans. I feel lucky to have a support system around me, and even if you don’t, there is so much love for the world to give you, especially in dance music. All are welcome here. The biggest thanks to Billboard for giving me a platform to amplify my voice. And the biggest thanks to you all for believing in me and accepting me for who I am. Love always wins. Happy Pride.