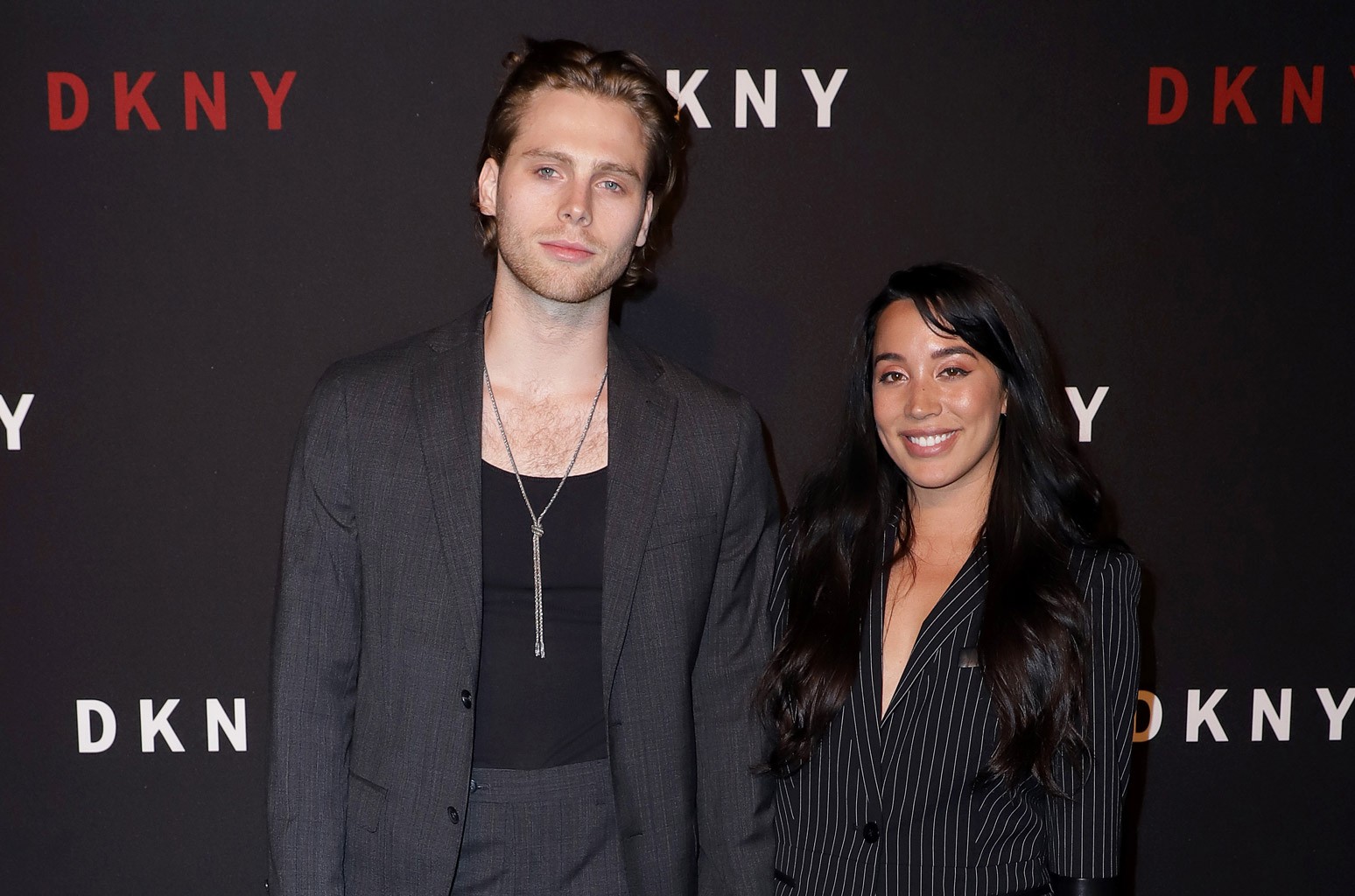 Congratulations are in order for Luke Hemmings of 5 Seconds of Summer and Sierra Deaton, who have announced they’re engaged.

The 5SOS frontman popped the question to his long-term girlfriend earlier this year, but they finally shared the good news with their fans on Tuesday. The two have been dating since 2018.

“With shaking hands but a full heart I proposed to my best friend earlier this year. I love you Thao and I can’t imagine my life without you @sierradeaton,” he captioned a series of lovestruck images of the couple, who are flashing the pearl-shaped diamond ring in the first shot and kissing in front of a picturesque mountain range in the last shot.

Deaton, who won the third and final season of The X Factor US and performed as part of the indie-pop group Alex & Sierra with her then-boyfriend Alex Kinsley from 2013 to 2017, shared the same set of images on her own Instagram account.

“It was fun keeping this a secret for so long, but my heart is nearly bursting at the seams. can’t wait for forever @lukehemmings,” she wrote underneath her separate post, while later commenting, “Also we spent the weekend here and celebrated vietnamese new year, if you’re wondering about the outfit change lmao. just love the photo.”

During Pride Month last June, Hemmings wished Deaton, who is bisexual, and his fans a Happy Pride on his Instagram Story. “There is still so much work to be done but wanted to wish everyone a happy pride, especially to my beautiful bisexual biracial angel @sierradeaton,” he wrote with the tag #lgbtqrightsarehumanrights. In an interview with Paper about 5SOS’ latest album CALM, which peaked at No. 2 on the Billboard 200 in April 2020, Hemmings said Deaton was the inspiration behind the track “Not in the Same Way.”

“Well, it’s about me and my current girlfriend, and she’s incredible,” he said at the time. “Maybe Ashton was there as well, maybe he was writing about someone else, but that’s where I was writing about from. She’s a beautiful human. It could be painted in such a… when the worst moments are written on paper, it doesn’t look very good. It was very important that it was the other side of it, because a lot of the mistakes are mine, you know? Pointing it back at myself and being like, ‘What would you say about this? What does she feel about me? What did I actually do to cause this as well?'”